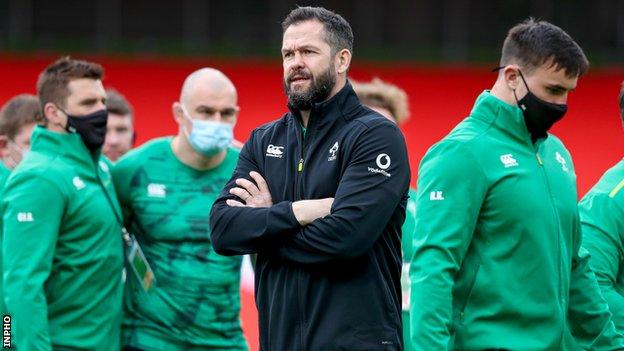 Ireland’s planned summer tour to Fiji has been cancelled because of uncertainty caused by the pandemic.

In the past week lockdowns have been announced across the Pacific country, including the capital Suva, amid a rise in Covid-19 cases.

The IRFU says recent developments mean the planned tour, scheduled to be held in July, is “no longer viable”.

“A great deal of effort has gone into the planning of the tour which was predicated on a safety first approach,” said IRFU performance director David Nucifora.

“Fiji up until this point had been relatively untouched by the pandemic but that picture has quickly changed and unfortunately it is no longer viable to proceed with the tour.”

Ireland were hopeful of travelling for a three-Test series, with head coach Andy Farrell ruling himself out of the running for a place on Warren Gatland’s British and Irish Lions coaching staff in order to focus on his Ireland role.