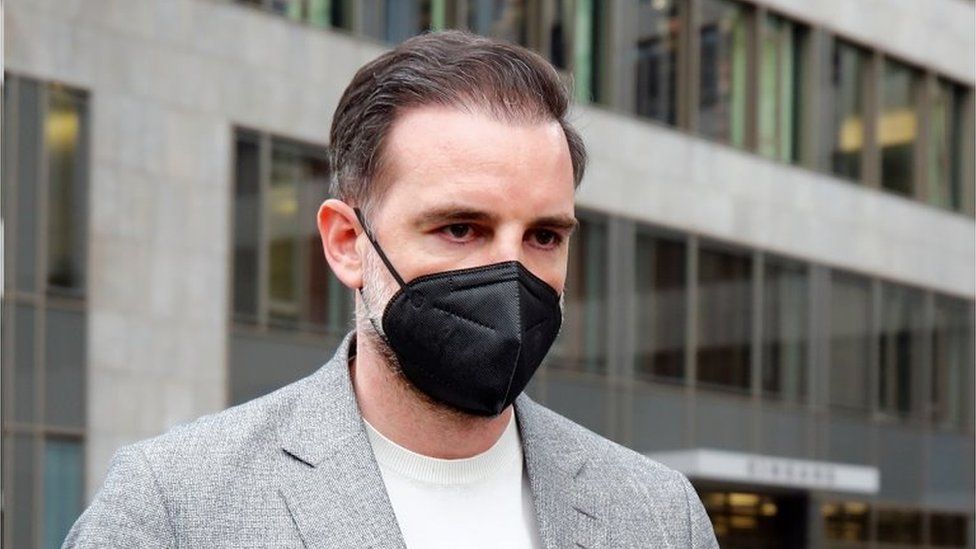 He admitted in a Düsseldorf court that he had sent such photos to three women who are also being investigated.

“I leave a wound that will never heal,” the 40-year-old former defender said.

He also apologised to the victims and said he would return all awards he had received for founding a charity fighting child poverty.

“I sent these pictures even though I know what unspeakable suffering towards kids in each of these files there is,” Metzelder said in the courtroom on Thursday. “I accept the sentence.”

He said he had never taken part in “attacks on children and youths” and had obtained the images from the internet.

Metzelder won 47 caps for Germany and was a member of the squads for the 2002 and 2006 World Cups, when the national team finished runners-up and took third place respectively.

The centre-back helped Borussia Dortmund win the 2001-2002 Bundesliga title during a seven-year spell with the club before winning Spain’s La Liga with Real Madrid in the 2007-08 season.

Metzelder retired from professional football in 2014.