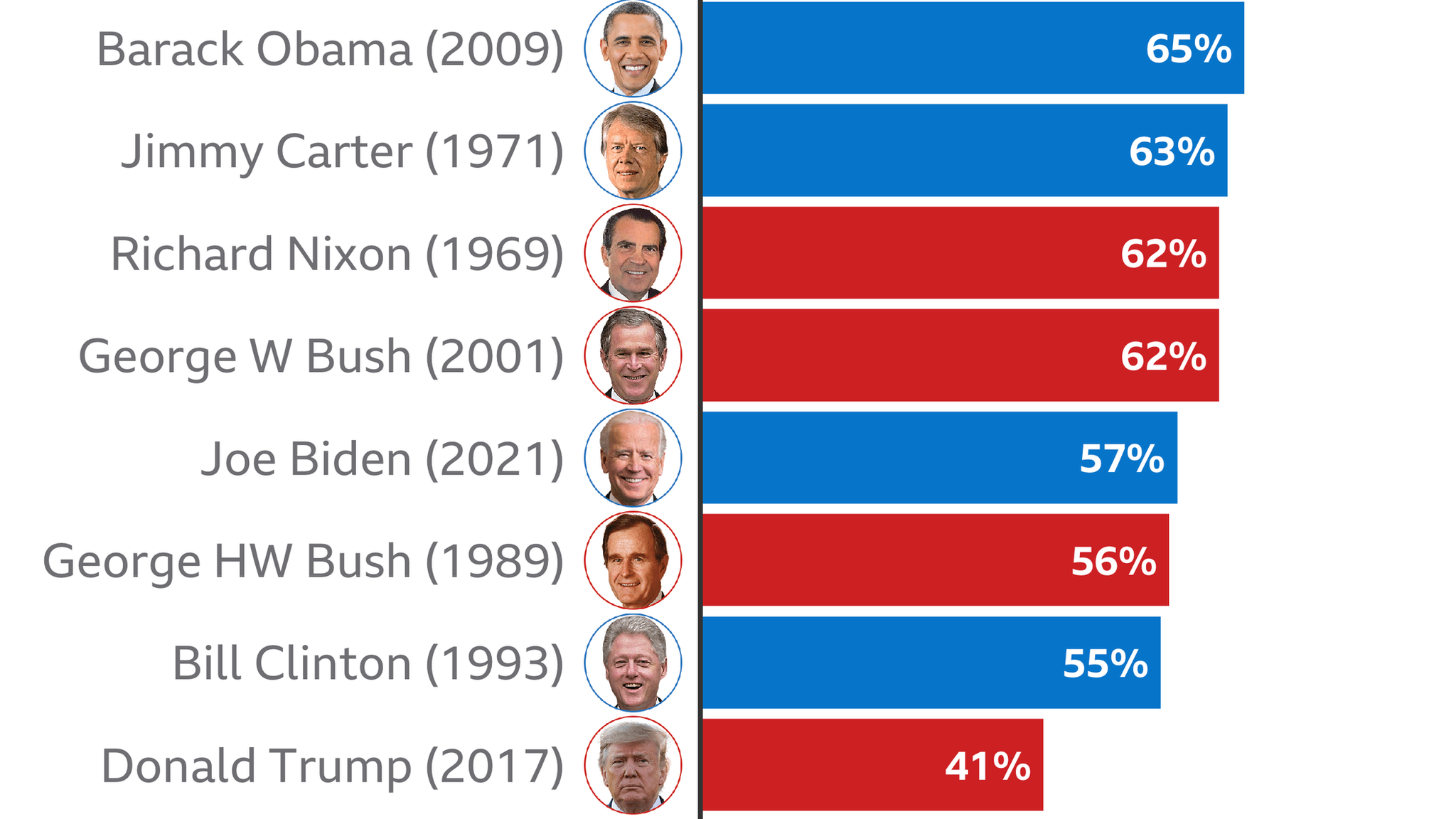 Samsung Electronics has announced its strongest first quarter profits since 2018 on the back of strong mobile sales led by its flagship Galaxy S21 line.

However, the company’s profits were dented by disappointing results for its chips business.

“Solid sales of smartphones and consumer electronics outweighed lower earnings from semiconductors and displays,” the company said in an earnings report.

Its main competitor for premium phones Apple also posted bumper results on Tuesday, with iPhone sales in China helping to double the company’s profits since the start of the pandemic.

Both companies have done well during the pandemic, as many customers chose to upgrade their phones, laptops and other devices to work from home.

Samsung is tipping a slightly lacklustre second quarter followed by stronger results in the second half, as the economic recovery from the Covid-19 pandemic gathers pace and more consumers look to upgrade to 5G mobile services.

Despite high demand due to a global shortage, Samsung’s chips business was hit by the cost of ramping up production domestically and a storm-related stoppage at its Texas factory in February.

However, the factory has resumed full production and the world’s largest chipmaker is expecting stronger results for its semiconductor business in the second quarter.

The electronics giant warned that this could be offset by a decline in flagship smartphone sales and continuing supply issues with some components.

The figures came a day after the family of Samsung’s late chairman Lee Kun-hee announced plans to pay more than 12trn won ($10.78bn) in inheritance taxes on his estate.

The tax issue has been closely watched, as it could impact the Lee family’s stake in Samsung.

However, the announcement provided little clarity about whether or not the Lee family would sell any shares to pay the tax.