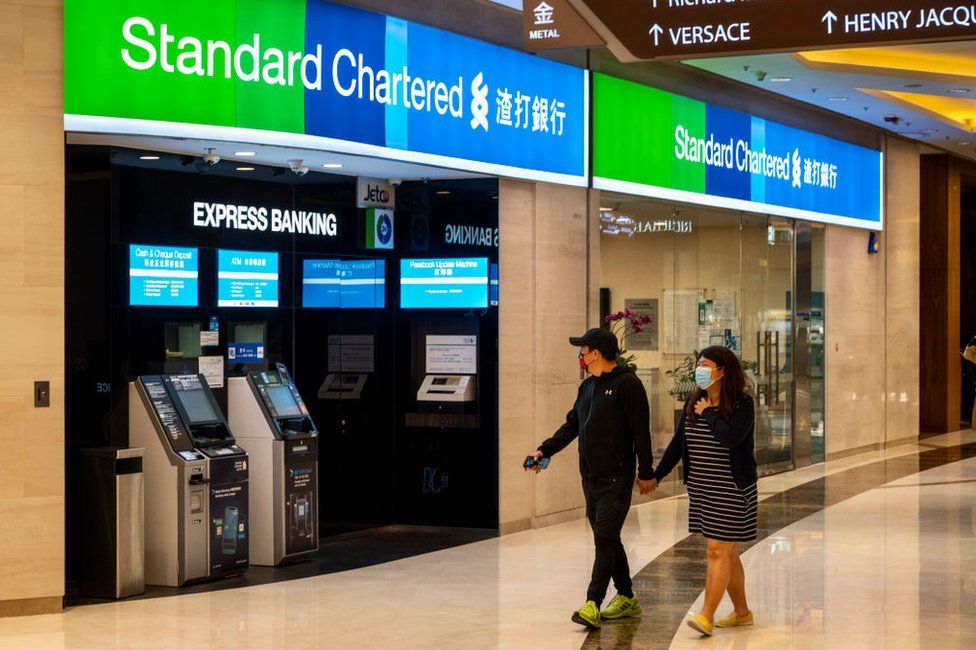 Fewer people are defaulting on loans due to the pandemic than expected, two major banks have said.

NatWest Group, which owns RBS, was able to release £102m it had set aside for bad loans in the first quarter after “better than expected” repayments.

Standard Chartered meanwhile took a $20m hit from bad loans in the same period – down by $354m from the previous quarter.

Earlier this week HSBC and Lloyds both reported a similar trend.

NatWest itself faced £802m in loan impairment costs in the first quarter of 2020.

But Alison Rose, chief executive of NatWest Group, said defaults had been lower than feared in the first three months of 2021 as a result of government support schemes such as furlough.

Partly due to this, the group, which is 60% taxpayer owned, reported profits attributable to shareholders of £620m – more than double the figure for the same period last year.

“There are reasons for optimism with the vaccine programmes progressing at pace and restrictions being eased,” Ms Rose said.

“However, there is continuing uncertainty for our economy and for many of our customers as a result of Covid-19.”

At the end of March, 12,000 mortgage customers and 16,000 people with personal loans were still on repayment holidays with the bank.

Standard Chartered, Lloyds and HSBC have also reported seeing fewer defaults than expected in the first quarter, while Barclays will report its results on Friday.

Standard Chartered, which does a lot of its business in Asia, told the BBC’s Today programme that firms and households were emerging from the crisis in a better state than expected.

“A year ago when Covid was becoming very mainstream, there were clearly concerns right the way across the [banking] sector as to how long and how deep this could last,” said the bank’s chief financial officer, Andy Halford.

“The impairment charges we took last year were roughly double what we would normally expect to take, so about a billion extra.

“I think for most people, if they had said a year into Covid would we start to see credit impairment charges coming down to the $20m level in a quarter, people would have bitten your hand off for that.”

The comments from the banks come as experts predict the UK economy will recover faster than expected this year, after contracting sharply in 2020.

This week the EY Item Club upgraded its 2021 growth forecast from 5% to 6.8%, which would mark the fastest rate since records began.

And research from Deloitte found consumer confidence increased at the fastest rate in a decade in the first three months of 2021.