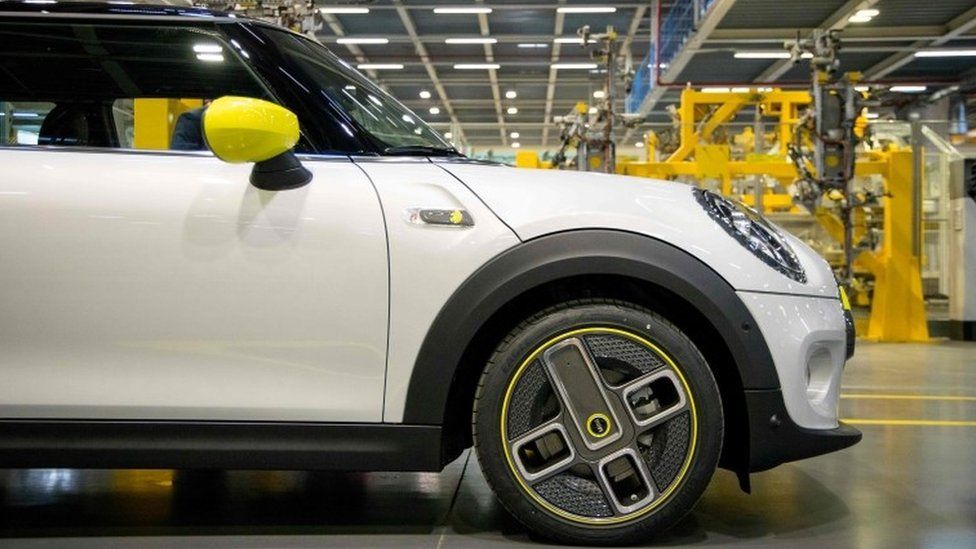 Production at Oxford’s Mini plant will be suspended for three working days due a shortage of computer chips.

BMW said its Cowley factory will not manufacture cars on Friday or on Tuesday and Wednesday after the bank holiday weekend.

A spokeswoman said the company had taken steps to minimise further disruption and was monitoring the situation on a daily basis.

Other companies are also being hit by a global shortage of computer chips.

Jaguar Land Rover has suspended production at its Castle Bromwich and Halewood factories this week for the same reason.

The shortage has developed due to a rapid recovery in demand for chips from the motor industry, at a time when available supplies were being snapped up by the consumer electronics sector.