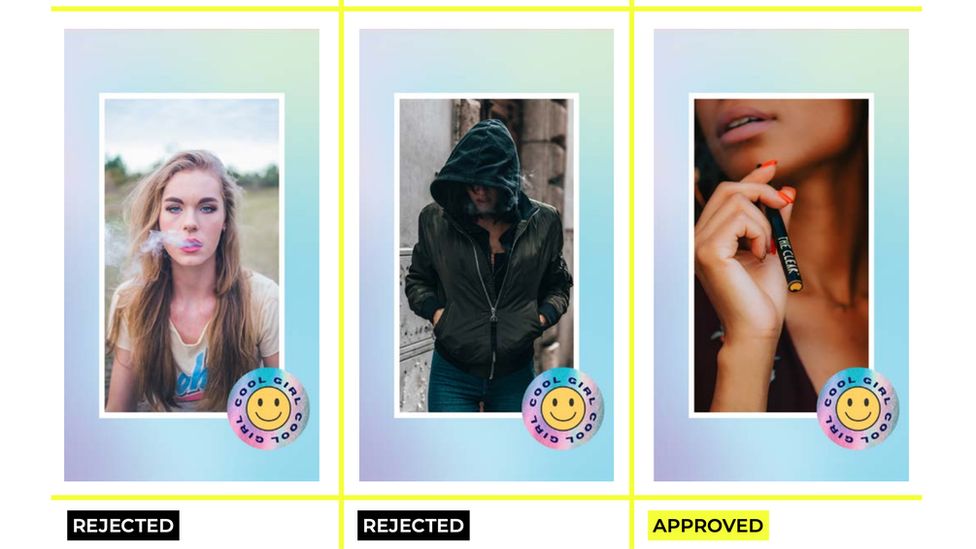 Research by the lobby group Reset Australia created a Facebook page under the name Ozzie News Network to explore the advertising options.

And it was able to create targeted ads, based on profiling by the technology giant, for as little as A$3 (£2.16).

Facebook told BBC News it reviewed each ad before and after publication.

“We have significant measures in place… including automated systems and human reviewers.

“Anyone advertising on our platforms must comply with our policies along with all local laws and codes, such as those restricting the advertising of alcohol to minors in Australia.

“To support this, we also have age-restriction tools that all businesses can implement on their accounts themselves to control who sees their content.”

Reset Australia – which describes itself as “working to counter digital threats to democracy across the world” – is campaigning to create a data code for children, which would stop profiling of under-18s and limit this use of data to commercial adult advertising.

In the UK, the Age Appropriate Design Code was introduced last year to protect children’s privacy.

Facebook forbids advertising alcohol and other inappropriate products to under-18s – but the researchers were able to advertise, for example, a:

It identified another 14,000 of these as interested in gambling and others in:

“This opens a can of worms about just how Facebook profits from under-age data, and exactly what protection they have against inappropriate targeting.”

“Should a 13-year-old who lists their single status be getting targeted ads for a sugar-daddy dating service?

“Should a 15-year-old profiled as interested in alcohol see ads that suggest cocktail recipes based on their parent’s alcohol cabinet?

“Do we want 16-year-olds to have ads about gambling or political extremism targeted at them?”