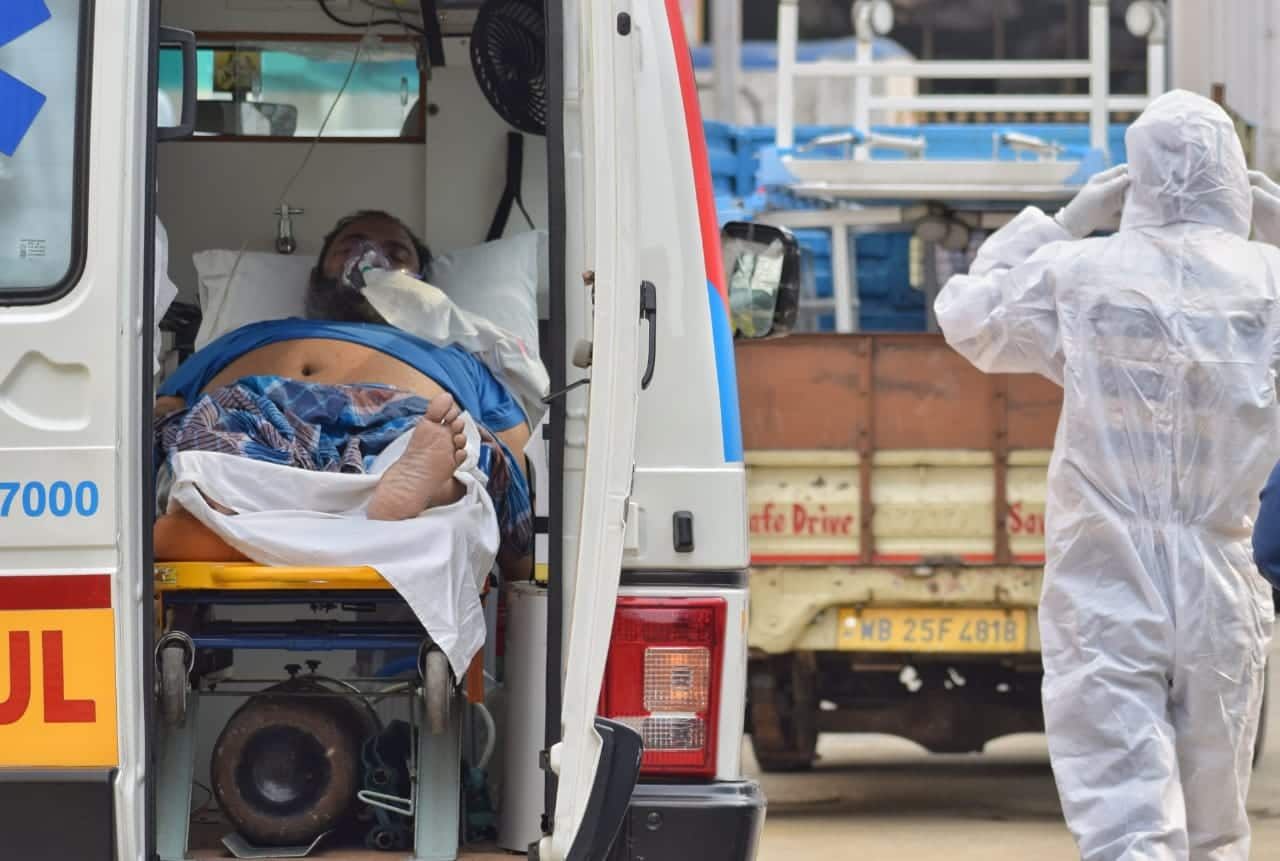 United Arab Emirates’s Hope probe has sent its first photograph of Mars, a day after entering its orbit. The image that was sent to Earth last week shows Olympus Mons, the largest known volcano of our solar system. The photo was taken by the Hope probe from a height of approximately 25,000 km above the surface of red planet. The photo captured by the probe shows the volcano at sunrise.

The first picture of Mars captured by the first-ever Arab probe in history, 25,000 km above the Red Planet’s surface pic.twitter.com/Qgh2Cn3JPF

Hope probe is the last of three Mars probes to enter the neighbouring planet’s orbit utilising the period when it is the closest to Earth. Hope’s mission is to study the weather patterns on the planet using scientific instruments onboard.

While orbiting around Mars it will come as close as 1,000 km with the farthest being 55,000 km during its initial ellipse. The course of the probe will change in the next few weeks with distance from Mars ranging between 22,000 km to 43,000 km during its 55-hour orbit.

Hope probe will monitor Mars’ atmosphere for the duration of one Martian year, which equals 687 days. In September 2021, it is expected to send information back to Earth. The data collected by it will be available for scientists around the world to examine. The mission is not only meant to unravel the weather conditions of our neighbouring planet, but inspire UAE’s youth as well.