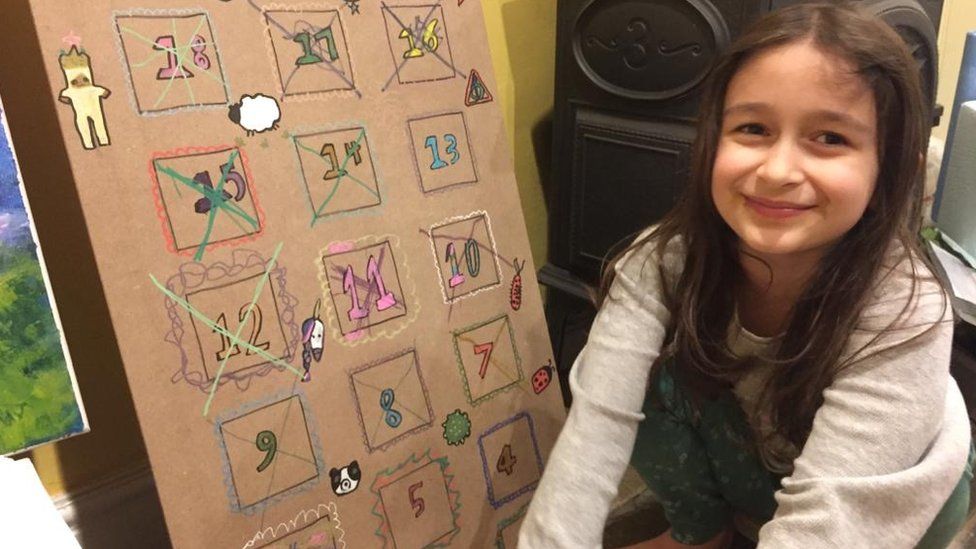 The husband of British-Iranian woman Nazanin Zaghari-Ratcliffe says he has not yet told their daughter that “mummy could be in prison for another year” after her sentencing on Monday.

Mrs Zaghari-Ratcliffe was found guilty of propaganda against Iran’s regime and was also given a one year travel ban.

She plans to appeal the sentence.

Richard Ratcliffe told BBC 5 Live his wife, who was first jailed in 2016, was enduring “a long-running abusive saga” and he worried for her mental health..

He added that he did not want his young daughter Gabriella to “live too closely to the ups and downs” of her mother’s case.

Foreign Office minister James Cleverly is answering an Urgent Question in the House of Commons on her case, where he has described the latest charges against her as “totally inhumane and wholly unjustified”.

The British-Iranian charity worker was jailed in Tehran in 2016 and served a five-year sentence. She has always denied the spying charges levelled against her.

After she was sentenced on Monday, Prime Minister Boris Johnson said the UK would “redouble” efforts to free her.

But her husband, who has not seen his wife since her imprisonment in 2016, said he felt “more jaded as time goes on”.

For their daughter, now six, her mother’s imprisonment “has been in the shadow for all the time she’s been growing up”.

“We haven’t sat down and explained to her that we think mummy could be in prison for another year. We felt it was better to wait until that actually happens before stressing that,” he said.

“Certainly, at the end of Nazanin’s sentence, which was last month, we were counting down the days and that was quite upsetting… when in the end she didn’t come out.”

Mr Ratcliffe maintains his wife was imprisoned as leverage for a debt owed by the UK over its failure to deliver tanks to Iran in 1979.

The charity worker was told that her imprisonment was linked to the £400m debt, owed by Britain for an arms deal to Iran that was done before she was born.

In the days of the Shah, Iran had bought tanks from Britain but, after the 1979 Revolution, they were not delivered. The UK and Iran have been battling in court over interest on the debt for years.

Labour MP Tulip Siddiq, who represents the family’s north London constituency, said there was a clear link between the the debt and Mrs Zaghari-Ratcliffe’s situation. “Every time something happens in terms of the debt hearing being postponed, something happens on her case,” she said.

“Either she gets called back into prison, or she gets a call saying that there’s been movement. It’s just too much of a correlation to deny it. The government knows it, there’s no point in pretending.”

Ms Siddiq said she had raised Mrs Zaghari-Ratcliffe’s case with three prime ministers and five foreign secretaries, none of whom had acknowledged that the debt has played a role.

“Setting that aside, from a moral point of view, if you owe someone money, you should pay it,” she said, adding that doing so would strengthen the UK’s negotiating position.