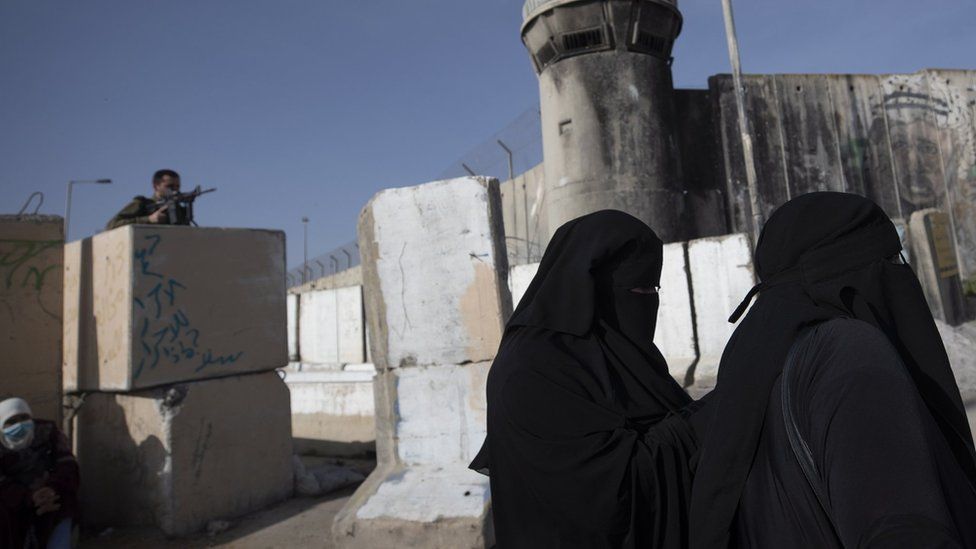 Israel is committing the crimes of apartheid and persecution against Arabs in the occupied territories and Israel itself, Human Rights Watch says.

In a new report, it says Israel has a policy “to maintain the domination by Jewish Israelis over Palestinians”, including those who are its citizens.

Apartheid amounts to state-sanctioned racial discrimination and is considered a crime against humanity.

Israel’s foreign ministry has rejected the report as “preposterous and false”.

It accused Human Rights Watch of having a “long-standing anti-Israeli agenda” and carrying out an ongoing campaign “with no connection to facts or reality on the ground”.

Israel occupied the territories in the 1967 Middle East war. It pulled out of Gaza in 2005, but still controls most of its borders, as well as its airspace and waters off its coast.