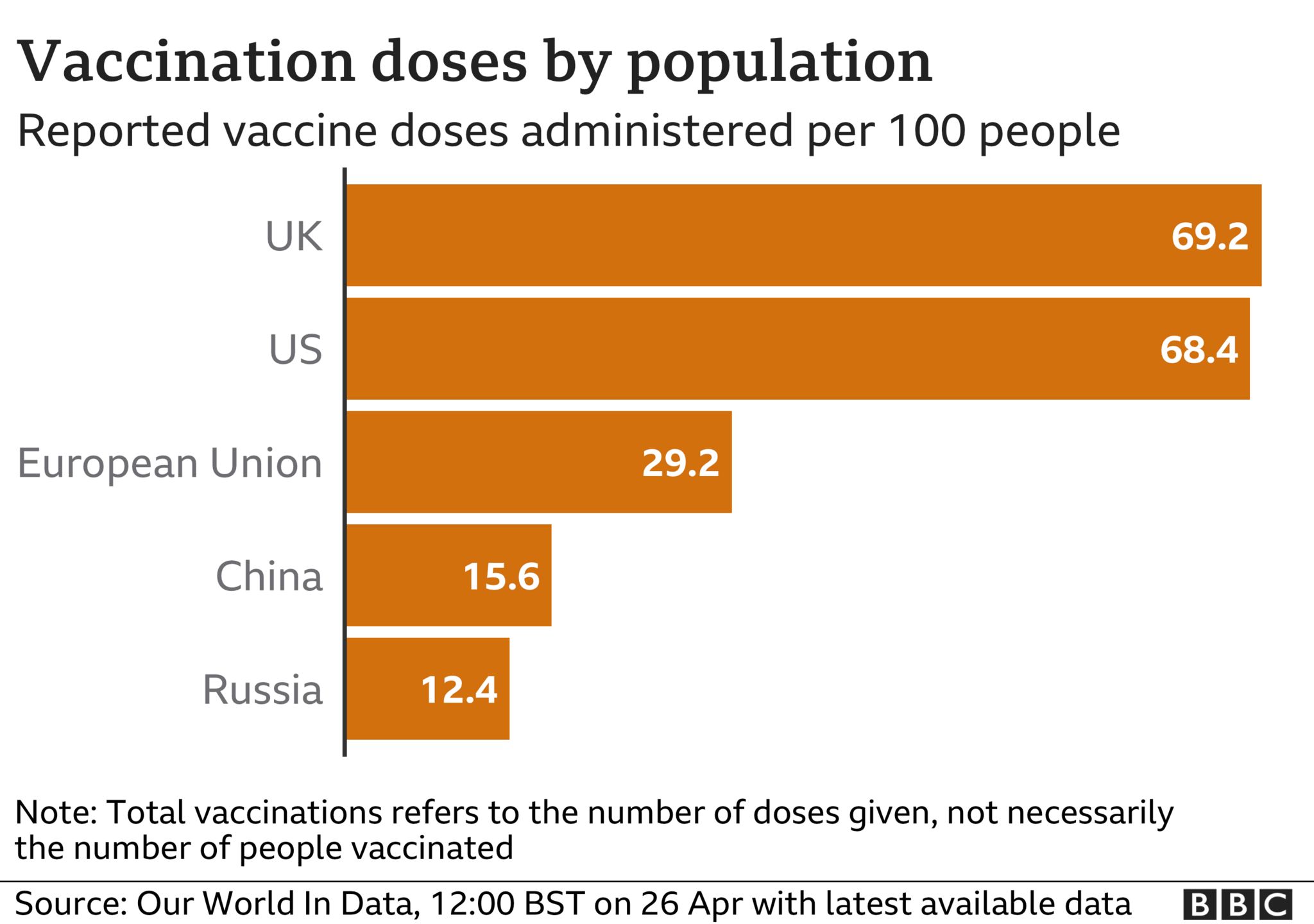 Portugal has registered no coronavirus-related deaths for 24 hours for the second time since the pandemic began.

The last time the country reported no daily deaths was in early August.

The positive news on Monday follows a lengthy lockdown that has helped Portugal to slash the infection rate to a fraction of its level in late January, when it was experiencing the worst Covid surge in the world.

The country has reported 16,965 deaths since the beginning of the pandemic.

The lockdown, introduced that month, has been gradually eased, with pupils now back in schools and museums, hair salons and restaurant and cafe terraces reopened.

The health authority says the country is in the “green zone” of risk, with the transmission rate just under one and recent new cases relative to the population size the lowest in the European Union.

The vaccination programme was hampered by the same delays as in the rest of the EU, but officials say that the vast majority of people over the age of 80 have now been vaccinated.

Diogo Serras Lopes, secretary of state for health, on Monday said the country could achieve herd immunity “towards the beginning rather than at the end of summer”, according to local media reports.