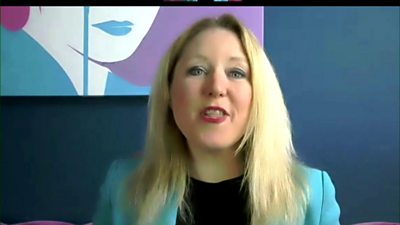 Chloé Zhao has made history by becoming the first woman of colour to win the best director award at the Oscars for film drama Nomadland.

Sir Anthony Hopkins, 83, also broke a record as the oldest winner of best actor, while Daniel Kaluuya became the first black British actor to win an Oscar – in the supporting category.