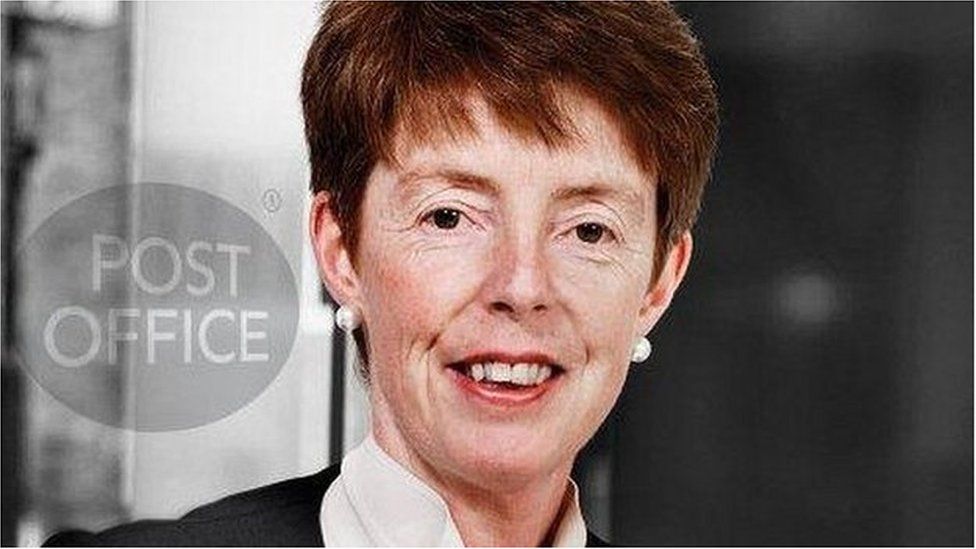 The former boss of the Post Office is to quit her role on the board of the retailer Dunelm following the IT scandal which led to the wrongful convictions of former postmasters.

The announcement on Paula Vennells – first reported by Sky News – is expected to be made on Monday morning.

Ms Vennells, who was Post Office chief executive from 2012-2019, has been a non-executive director at the home furnishings chain since 2019.

On Friday, 39 former Post Office workers saw their criminal convictions overturned by the Court of Appeal.

They were based on the flawed software system Horizon which showed shortfalls in their accounts where they did not exist.

Others appeals are expected to follow in what is the most widespread miscarriage of justice in the UK’s history.

More than 700 people were wrongly convicted of offences of theft, fraud and false accounting, in prosecutions between 2000 and 2014, and some of them were imprisoned.

Questions had being raised about the behaviour of Post Office directors during this time, and Ms Vennells faced calls to have her bonuses clawed back and be stripped of her CBE title, which had been given for “services to the Post Office and to charity”.

On Sunday evening, the executive who is also an Anglican priest in the Diocese of St Albans, announced she would step back from her regular church duties in the wake of the scandal.

In her statement, she said she was “truly sorry” for the “suffering” caused to the sub-postmasters who had their convictions overturned.

She said she had informed the Bishop of St Albans that she would be stepping back from her regular parochial duties following the court’s ruling.

Ms Vennells said: “It is obvious that my involvement with the Post Office has become a distraction from the good work undertaken in the Diocese of St Albans and in the parishes I serve.

“I have therefore stepped back with immediate effect from regular parish ministry, and intend to focus fully on working with the ongoing government inquiry to ensure the affected subpostmasters and wider public get the answers they deserve.”

On Friday, Ms Vennells said she was fully supporting the government’s inquiry and that it would be “inappropriate” to comment further while it was ongoing.

The Horizon IT system, installed by the Post Office in branches across the UK, was flawed from the start.

At the Court of Appeal on Friday, Lord Justice Holroyde said the Post Office “knew there were serious issues” and had a “clear duty to investigate”.

But the Post Office “consistently asserted that Horizon was robust and reliable” and “effectively steamrolled over any sub-postmaster who sought to challenge its accuracy”.

Those affected have long called for a judge-led, full, public inquiry, rather than the government’s own inquiry which is set to report in the summer.

The Criminal Cases Review Commission, which investigates potential miscarriages of justice, is reviewing another 22 cases.

There were more than 700 prosecutions based on Horizon evidence. The commission and the Post Office are asking anyone else who believes their conviction to be unsafe to come forward.