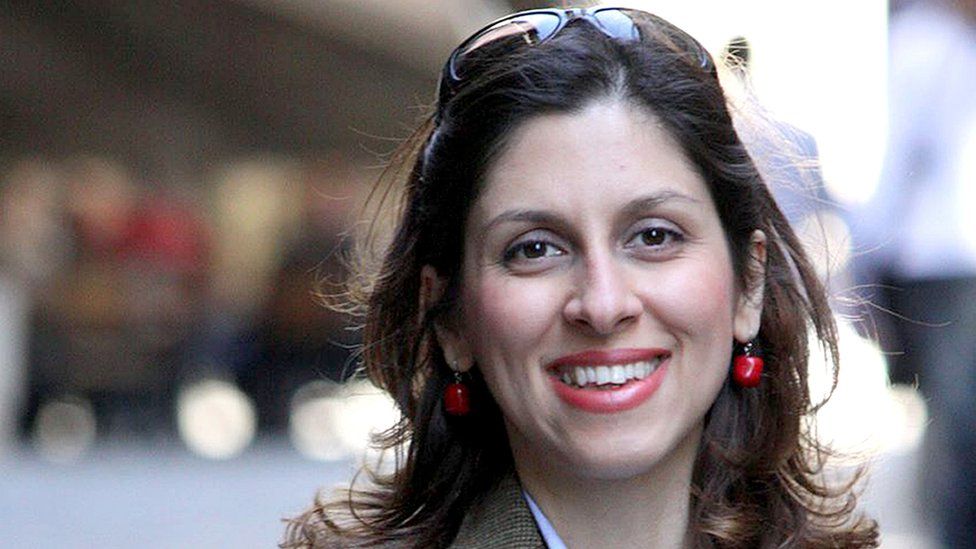 Nazanin Zaghari-Ratcliffe has been sentenced to a year in prison after being found guilty of propaganda activities against the regime in Iran.

The British-Iranian charity worker was also given a one-year ban on leaving the country.

She has not been taken to prison yet, her husband said, and plans to appeal.

Confirming the sentence, her husband Richard Ratcliffe told the BBC the court’s decision was a bad sign and “clearly a negotiating tactic” by the Iranian authorities – who are in the middle of discussions to revive the country’s nuclear deal.

Mrs Zaghari-Ratcliffe was first jailed in Iran in 2016.

She was moved from prison last year due to the coronavirus crisis and held under house arrest in Tehran until March, when her ankle tag was removed.