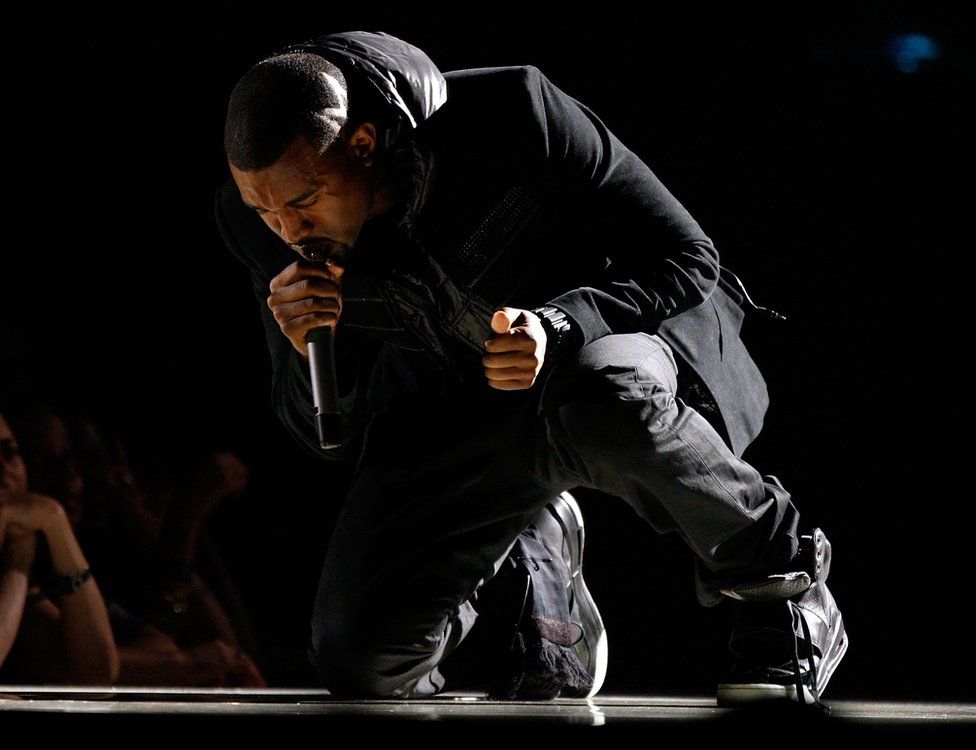 A pair of shoes designed and worn by the musician Kanye West have sold for $1.8m (£1.3m) at auction – the highest amount ever paid for trainers.

The Nike Air Yeezy 1 Prototypes beat the previous record, which was held by a pair of Nike Air Jordan 1s that sold for $615,000 last year.

West first wore the shoes while performing at the Grammys in 2008.

The shoes were bought by RARES, an internet platform for investing in rare footwear. Its users can buy shares in a pair in a similar way to how investors buy stocks in a company.

They were sold by the shoe collector Ryan Chang in a private sale, which means neither the buyer nor the final sale price can be publicised unless the buyer themselves comes forward.

“The sale marks the highest publicly recorded price for a sneaker sale ever,” the auction house said in a statement.

Brahm Wachter, head of streetwear and collectibles at Sotheby’s, said the price “speaks volumes of Kanye’s legacy as one of the most influential clothing and sneaker designers of our time, and of the Yeezy franchise he has built which has become an industry titan”.

In recent years, trainers have gained the same collectable status as wine or jewellery. Sotheby’s held its first ever sale dedicated entirely to trainers in 2019.

How Yeezy made Kanye West a billionaire

The range was developed with Nike between 2007 and 2009, and it marked the first time the company collaborated with someone who was not an athlete.

West wore the Prototypes during an emotional performance of Stronger and Hey Mama at the Grammy Awards in 2008, just a few months after the death of his mother.

The Air Yeezy 1 was subsequently launched in a limited series in 2009, followed by the Air Yeezy 2 in 2012.

But in 2013, West ended his partnership with Nike and said his share of the revenue from the shoes was insufficient. He began working with Adidas the following year.

Partnering with Adidas proved to be a lucrative decision. The collaboration generated almost $1.7bn in 2020, Forbes and Bloomberg report.