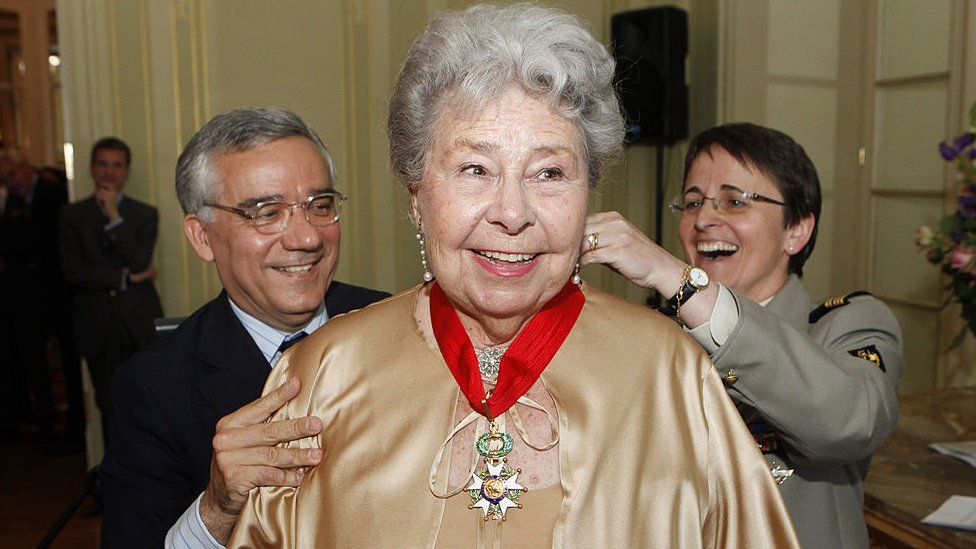 The celebrated German opera singer, Christa Ludwig, has died at the age of 93.

The mezzo-soprano, who was born in Berlin, died at her home near the Austrian capital, Vienna, on Saturday, her family confirmed.

Ludwig made her debut in Frankfurt aged 18 just after the end of World War Two. She retired in 1994.

The singer was widely praised for the rich quality, range and amplitude of her voice.

Ludwig grew up in Aachen, western Germany, with parents who were both musical. Her father was a tenor and also conducted at the local opera house. Her mother was a mezzo-soprano.

“Singing for me was as natural as learning to walk,” Ludwig once said.

Ludwig joined the Vienna State Opera in 1955 and performed at the famous Salzburg Festival under Austrian conductor Karl Boehm.

Her most memorable roles included Dorabella in Mozart’s Cosi fan tutte, Kundry in Wagner’s Parsifal, Leonora in Beethoven’s Fidelio and both Octavian and Marschallin in Richard Strauss’s Der Rosenkavalier.

In 2010 France awarded her the Legion of Honour.

“It was the very special combination of a unique voice and intelligence of interpretation that made her so special,” the Vienna State Opera said.

Ludwig was married to the Austrian bass-baritone Walter Berry for 13 years. They divorced in 1970 and two years later she married French actor and director Paul-Emile Deiber, who died 2011.