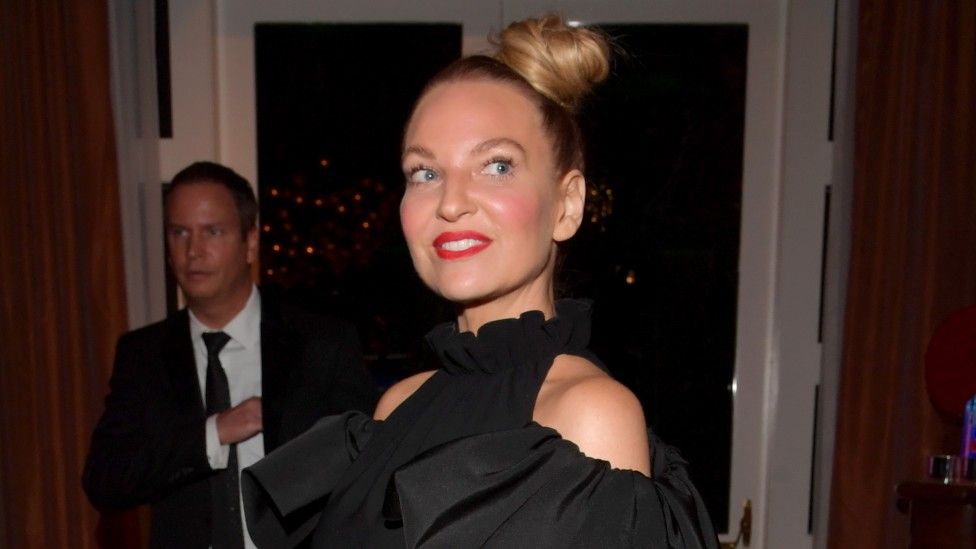 Singer Sia has been named “worst director” for her controversial debut film at the Razzies, the pre-Oscars prizes for the year’s worst movies.

The movie has been criticised for casting Ziegler in the autistic lead role and for its portrayal of autism.

It was described as an “insensitive” and “ill-conceived” “autism musical”.

The film follows Zu, a newly sober drug dealer played by Hudson, who becomes the guardian of her young autistic half-sister, played by Sia’s protégé Ziegler.

The Australian pop star has previously apologised for casting a neurotypical actor as a nonverbal autistic girl, and for scenes depicting the use of restraints on autistic people.

“I plan to remove the restraint scenes from all future printings,” she tweeted in February, shortly before deleting her account. “I listened to the wrong people and that is my responsibility, my research was clearly not thorough enough, not wide enough.”

Now in their 40th year, the Razzies have previously honoured titles such as Cats and Showgirls. This year’s winners were announced in a video on YouTube.

The award for worst film to the “fake news snooze-fest” Absolute Proof, which claimed there had been fraud in the 2020 US presidential election. Its star and director Mike Lindell also won worst actor.

Donald Trump’s former lawyer Rudy Giuliani’s cameo in Borat Subsequent Moviefilm, saw him win worst supporting actor. Mr Giuliani dismissed as a “complete fabrication” a clip from the film which appeared to show him with his hands down his trousers on a bed in a hotel room.

A special prize went to 2020 itself for being “the worst calendar year ever”.