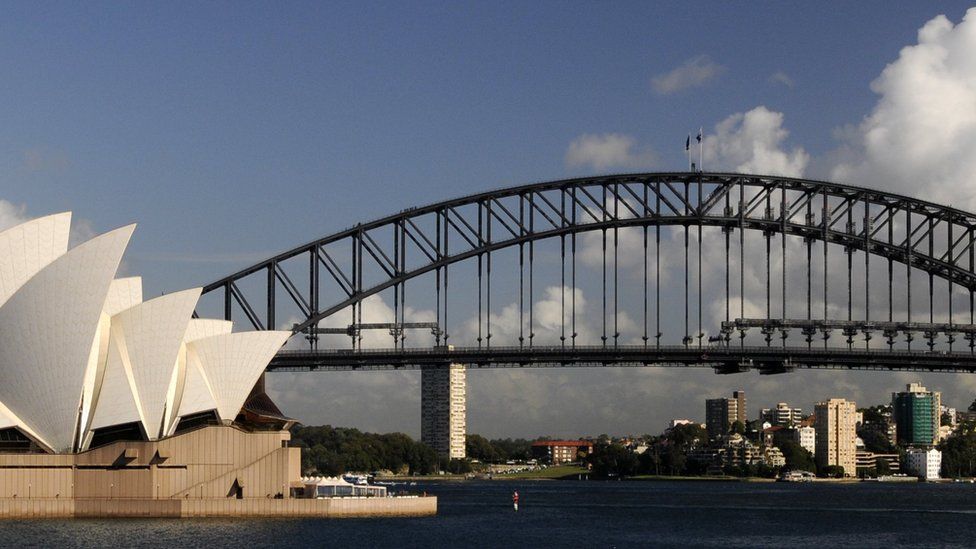 The UK and Australia say they have agreed “the vast majority” of a free trade deal.

After talks on Friday in London the two said they aim to seal a deal by June.

“Both countries are confident the remaining issues will be resolved, and will now enter a sprint to agree the outstanding details with the aim of reaching agreement in principle,” a joint statement said.

The final day of talks between UK International Trade Secretary Liz Truss and Australian Trade Minister Dan Tehan ended in London without a deal but both sides will spend the next few weeks ironing out the outstanding issues standing in the way of an agreement.

Ms Truss said the trade deal between the two countries “will help us emerge stronger from the pandemic, strengthening ties between two democracies who share a fierce belief in freedom, enterprise and fair play”.

If concluded, the UK-Australia free trade agreement will be one of the first post-Brexit trade deals negotiated by the UK that is not a “rollover deal”, a replica of a trading arrangement earlier negotiated on the UK’s behalf by the European Union.

The UK inked a trade deal with Japan in October 2020.

What is a free trade deal?

A free trade deal aims to encourage trade – usually in goods but occasionally in services – by making it cheaper. This is often achieved by reducing or eliminating tariffs – taxes or charges by governments for trading goods across borders.

Trade agreements also aim to remove quotas – which are limits on the amount of goods which can be traded.

Trade can also be made simpler if countries have the same rules, such as the colour of wires in plugs. The closer the rules are, the less likely that goods need to be checked.