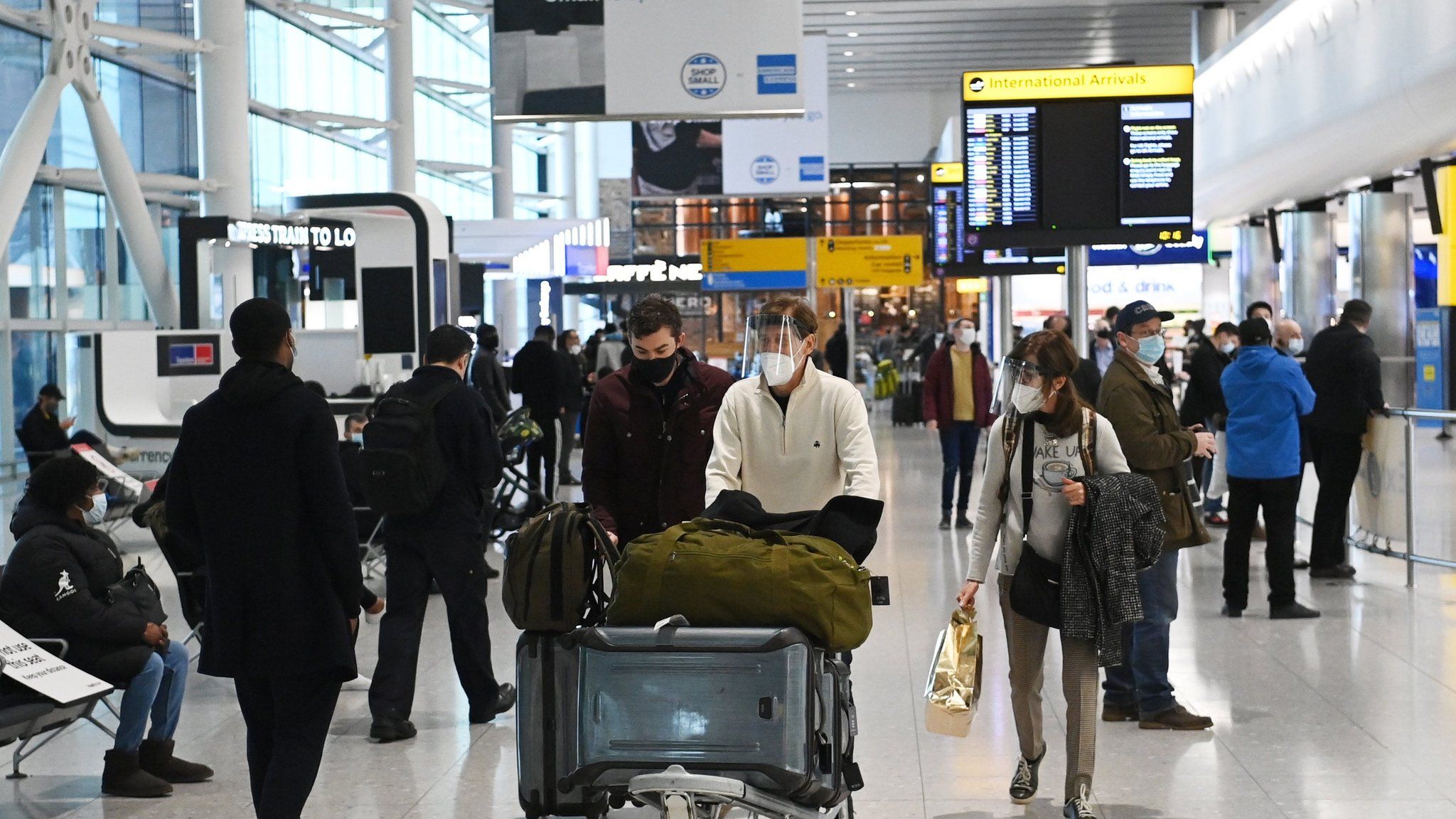 The last scheduled flight from India ahead of new coronavirus travel curbs has arrived in the UK.

India will be placed onto the UK’s travel “red list” from 04:00 BST on Friday, effectively banning travel.

It means UK and Irish nationals and those with residency rights arriving from there must quarantine in a government-approved hotel.

India has seen soaring infection rates, a rapidly rising death toll and the discovery of a new virus variant.

The final scheduled commercial flight ahead of the rule change – Vistara flight VTI017 – landed at London’s Heathrow Airport at 18:48, according to FlightRadar24.

Heathrow bosses are believed to have declined the requests to ensure pressures at the border, reported in recent weeks, are not exacerbated.

Friday’s rule change – which also affects arrivals into Scotland – means direct flights from India are still permitted, but UK and Irish nationals, as well as those with residency rights, must isolate in government hotels – at their own cost – for 10 days.

There was a scramble as people came in from suburbs and trekked from villages to the main Indian airports, he said.

Indra Travel tried to charter a plane to get 350 people back, but after initially being given the go-ahead and taking bookings, Mr Kumar said he was told that the flight would have to be cancelled as bringing in that many people would exceed a Covid quota.

But the firm did manage to bring in one charter flight from Amritsar to Birmingham, he said.

Meanwhile, the UK recorded a further 2,729 new coronavirus cases on Thursday, with a further 18 deaths within 28 days of a positive test reported.