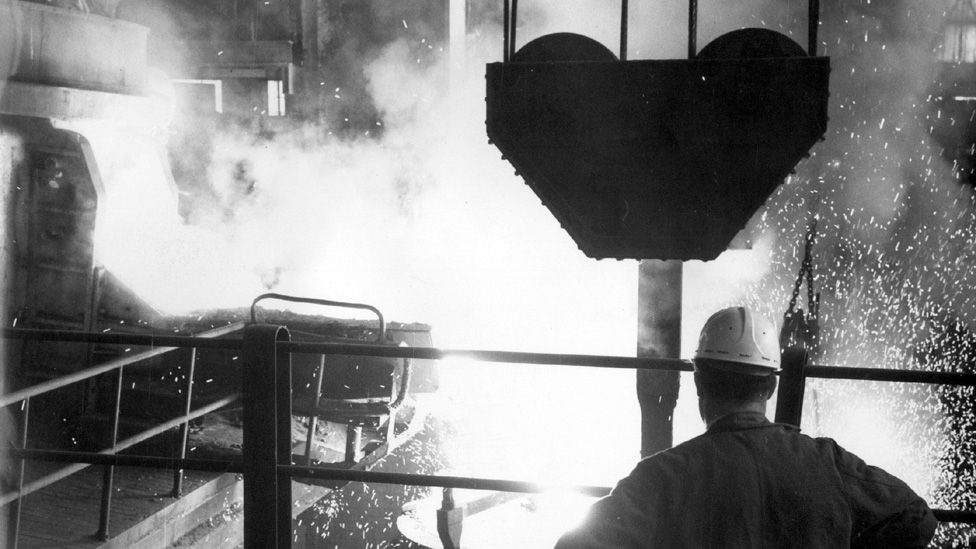 Tata is suing rival Liberty Steel over claims of unpaid debts, according to reports.

Liberty Steel owner GFG Alliance is reeling from the collapse of its main backer Greensill in early March.

The 2017 acquisition made GFG Alliance owner Sanjeev Gupta one of the UK’s biggest steel magnates.

A Tata spokesman said: “This is an active court case and as a result we are not making any further comment.”