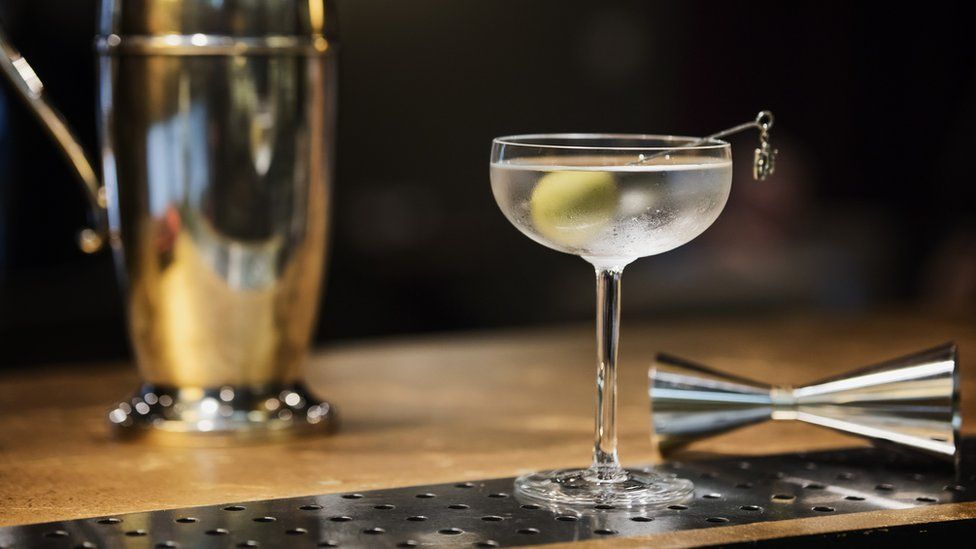 British security service MI5 is joining Instagram in a bid to increase transparency and rid itself of “martini-drinking stereotypes”.

Urging people to follow the service, MI5 boss Ken McCallum said: “You can insert your own joke about whether we will be following you.”

Mr McCallum said “being more open” was key to MI5’s approach to the 2020s.

Writing in the Daily Telegraph, he admitted joining the platform was “a routine step for most organisations, but more interesting when you’re in the business of keeping secrets.”

But he said the intelligence service was facing a dilemma: “On the one hand, our ability to serve the public and keep the country safe depends critically on operating covertly.”

However, he said they must also reach out to new people who can help. “It would be dangerous vanity to imagine MI5 can build all the capabilities it needs inside its own bubble,” he wrote.

MI5 plans to use the platform to debunk popular myths about its work and reveal never-before-seen material from the archives of its 112-year past.

It also promises to show what it’s like to be an agent runner and surveillance officer, though Mr McCallum says their operations will not become “an open book”.

“We must get past whatever martini-drinking stereotypes may be lingering by conveying a bit more of what today’s MI5 is actually like, so that people don’t rule themselves out based on perceived barriers such as socio-economic background, ethnicity, sexuality, gender, disability, or which part of the country they happen to have been born in,” he said.

MI5 is relatively late to the party when it comes to spies on social media.

And the recently-appointed head of MI6 Richard Moore is a prolific tweeter.

Outlining his strategy as MI5’s new boss in October last year, Mr McCallum said: “If I want one thing to characterise my tenure in this role, it’s for MI5 to open up and reach out in new ways.

“Much of what we do needs to remain invisible, but what we are doesn’t have to be. In fact, opening up is key to our future success.”