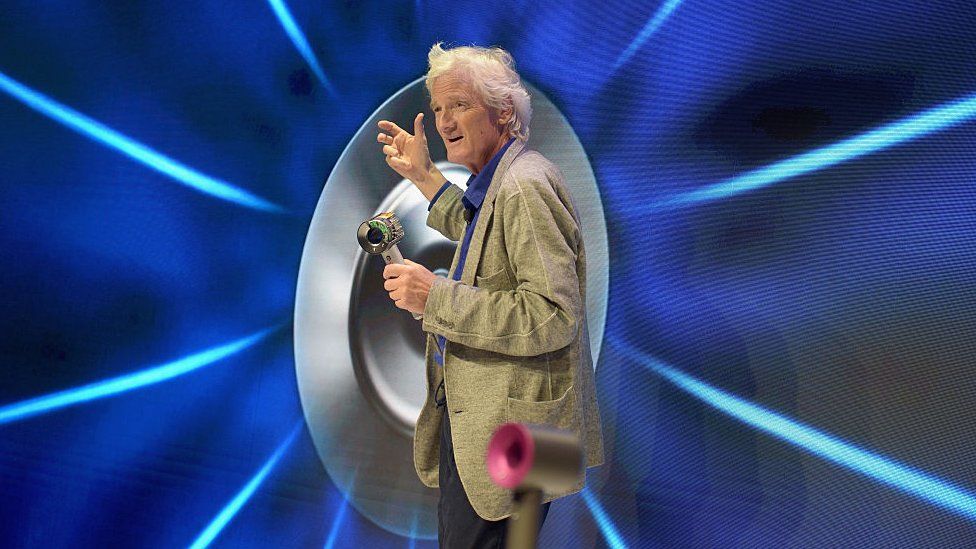 High-profile businessman Sir James Dyson has moved his residency back to the UK from Singapore.

He now lives primarily in the UK according to filings for his companies, which include his family office.

Sir James had in 2019 faced criticism after he announced that he would relocate his firm’s global head office to Singapore.

This week he was also involved in a controversy over texting Prime Minister Boris Johnson about tax issues.

A Dyson spokesman declined to comment on Sir James’ residence and tax status but did say: “The structure of the group and the business rationale underpinning it are unaltered.”

“Singapore is, and remains, the global headquarters of Dyson, our leadership team is based here and it is the centre of our sales, engineering and manufacturing operations,” he said.

A prominent supporter of Brexit with an estimated fortune of more than $20bn, Sir James was criticised after the announcement in 2019 that Dyson was moving its headquarters to Singapore from Malmesbury in Wiltshire.

At the time, the company said just two senior executives would be relocated and no jobs would be lost in the UK as a result of the move.

Sir James has this week been at the centre of a political row in Britain after it was revealed that he texted Boris Johnson in March last year to get assurance that his staff would not face a change in their tax situation if they came to the UK to help make ventilators in response to Covid-19.

The texts – seen by the BBC – show Mr Johnson saying he could “fix” tax issues relating to Dyson staff who came to the UK to work on the pandemic.

But the prime minister’s official spokesman said Mr Johnson had abided by the ministerial code, governing conduct in office, and had “informed officials in a timely manner” after his contact with Sir James.

Labour has called for a “thorough investigation” into Mr Johnson’s contacts with Sir James.