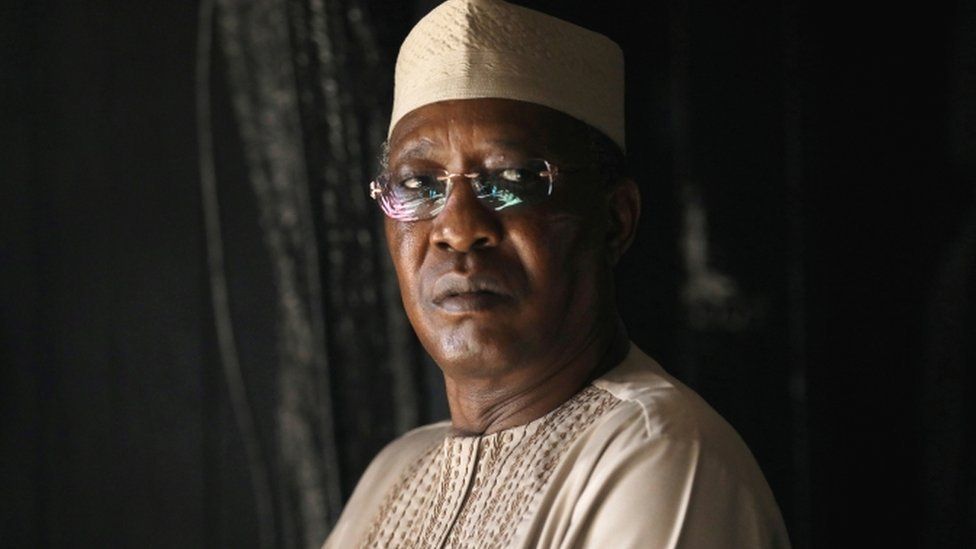 Idriss Déby, Chad’s president for 30 years, has outlived his nickname “The Great Survivor”.

The 68-year-old, who had just been re-elected for a sixth term, has been killed in clashes with advancing rebels, ending a career that has been defined by his military prowess.

A French-trained officer and pilot, he headed the army during the 1980s under the notorious regime of President Hissène Habré, before the two fell out.

He fled the country, ending up in Libya where he did a deal with Col Muammar Gaddafi – a Habré foe – who helped him launch his rebellion in return for information about CIA operations in Chad.

He and his rebels marched into the capital, N’Djamena, in December 1990 – but he has faced numerous challenges and many coup plots over the last three decades

In 2006, rebels were right outside his presidential palace lobbing grenades over the wall – and in 2008-2009 as other fighters advanced he dug a massive trench around the city and cut down all the huge trees lining the avenues to prevent them penetrating the city again.

Observers say it is no surprise to hear that Déby died on the frontline as he was incredibly hands on when it came to dealing with dissent – often going to take charge in battle if he felt his commanders were not in control.

As a military commander and as president he was feared – people say he had an aura about him that meant they did not want to mess with him.

And he never hesitated to crackdown whenever there was some kind of threat.

This is easy to believe from photos – he is tall, imposing – somewhat haughty looking – but also shrewd when it came to diplomacy and would often buy-off his opponents.

Analysts say he also understood exactly what was required to hold Chad together and knew exactly what France, the former colonial power, and the West wanted – and he gave it to them.

Déby proved this by becoming an invaluable ally in the fight against Islamist militancy in the Sahel region – a semi-arid stretch of land just south of the Sahara Desert which includes Mali, Chad, Niger, Burkina Faso and Mauritania.

When Nigeria’s military was not able to stop Boko Haram insurgents taking over swathes of territory in north-eastern Nigeria in 2015 and with insecurity spreading around other countries bordering Lake Chad, Déby sent his troops into Nigeria.

His forces have also played a significant role in the 5,000-strong G5 force, set up after France intervened in Mali in 2013 to stop a takeover by jihadist groups.

Déby also seems to have defined how battles are fought in the region – when he led Chad’s forces against the military might of Libya in 1987.

In what became known the “Toyota War” he used high-speed pick-up trucks armed with missiles and heavy machine guns to defeat the Libyans, a tactic now often used across the region.

A Muslim, Déby was born in northern Chad in 1952, eight years before the country gained independence from France – his father reportedly a herder from the Zaghawa clan.

Some critics say his single biggest failure was putting his clan before his country.

But it is his legacy when it comes to Chad’s oil that is regarded as his biggest missed opportunity.

Chad became an oil-producing nation in 2003 with the completion of a $4bn (£2.6bn) pipeline linking its oilfields to terminals on the Atlantic coast.

Observers say Déby squandered billions and billions of dollars worth of oil wealth – and did not oversee any great development in a country where poverty is rife.

He is thought to have had some health problems over the years – and has been known to fly to Paris for treatment for his liver.

In Chad, according to the World Health Organization, there are less than four doctors per 100,000 people.

Déby’s forceful rule did contain some deep underlying political, societal and development pressures in Chad. They were not resolved – and his death could mean tremendous uncertainty for the country.