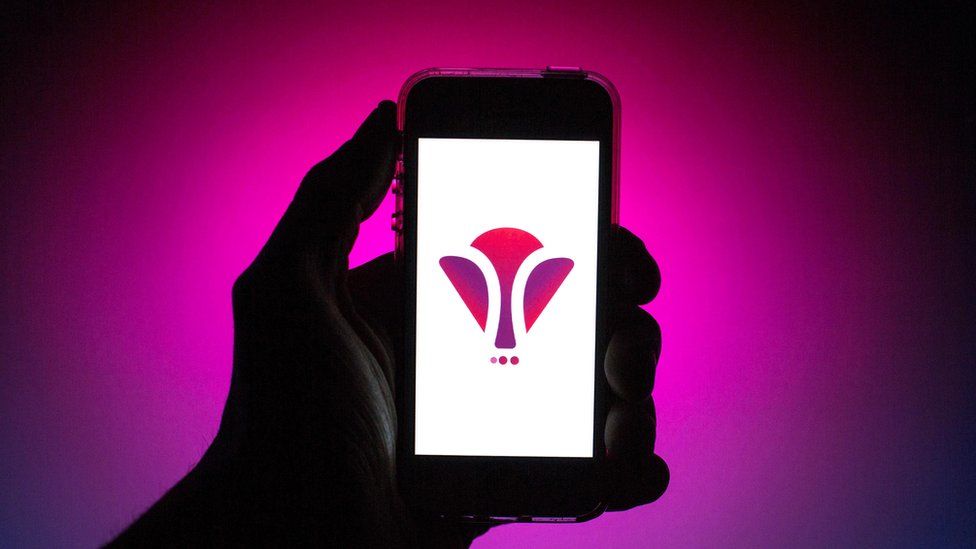 Apple is to allow the controversial social media app Parler, a popular platform with far-right supporters, back onto its App Store.

The app was pulled following the deadly US Capitol riots on 6 January.

In a letter to two Republican lawmakers on Monday, Apple said Parler had made updates to its app and content moderation policy that would lead to it being reinstated.

It is not yet clear when Parler will return to the App Store.

The platform is favoured in the US by right-wing conservatives and supporters of former President Donald Trump.

The app itself is very similar to Twitter in design, however it brands itself as a “free speech” alternative.

It has previously faced a barrage of criticism for hosting hate speech and fake news.

He also said posts on the app had “glorified Nazism”.

However, since Apple took the decision to remove Parler from its App Store, Mr Powderly says Parler has worked to comply with its rules.

The letter, which was first reported by CNN, was addressed to two Republican lawmakers, Senator Mike Lee and Representative Ken Buck.

It is not yet clear what Parler has agreed to, or how the platform will be moderated in the future.

Parler was banned from both Google and Apple’s app stores after extreme and far-right groups broke into the US Capitol building in Washington DC earlier this year.

Amazon also pulled its web-hosting service days after the riots for similar reasons. In February, the platform managed to get back online, however it has not been downloadable as an app.

Parler’s chief executive Mark Meckler had previously said the decision by Big Tech to cut ties with Parler had been taken “by those who desire to silence tens of millions of Americans”.

James Clayton is the BBC’s North America technology reporter based in San Francisco. Follow him on Twitter @jamesclayton5.