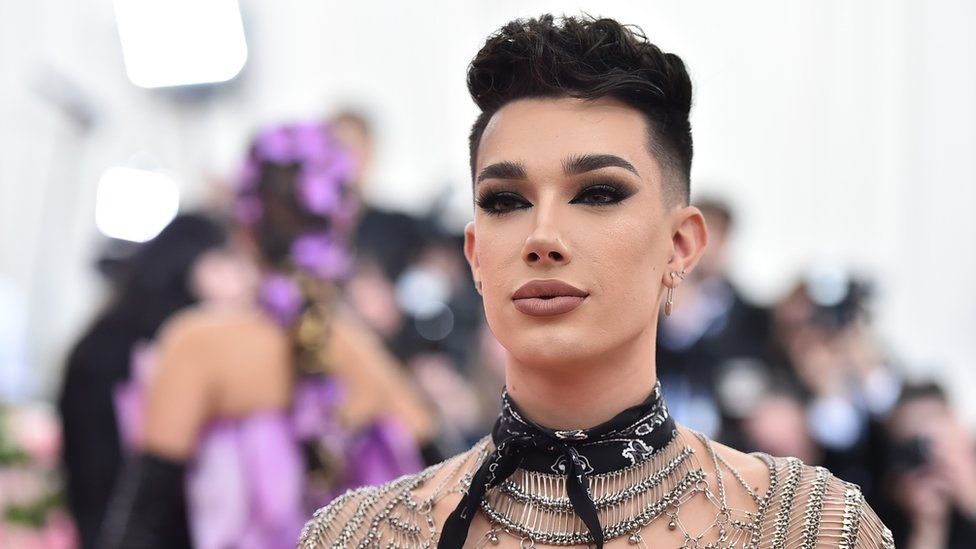 YouTube confirmed to the BBC that the 21-year-old has been temporarily removed from their Partnership Program. The program allows YouTubers to monetise their content.

They did not say how long his channel would be demonetised for.

A YouTube spokesperson said the company applied their creator responsibility policy, which states: “If we see that a creator’s on- and/or off-platform behaviour harms our users, community, employees or ecosystem, we may take action to protect the community.”

This is the second company to re-evaluate its partnership with the influencer.

On Friday, Mr Charles and cosmetics company Morphe announced the end of their partnership.

According to a statement Mr Charles shared with his 7.8 million followers on Twitter, both parties “agreed to wind down” their collaboration.

Earlier this month Mr Charles shared a video titled “holding myself accountable” to his 25.5 million followers on YouTube.

In the video, he admitted to two incidents – one last year and one more recently – where, he said, he became aware that the person he was exchanging messages with was underage.

The video has been viewed more than 8.5 million times.

Mr Charles said on Friday that further accusations had been made, that were false.

“Since posting that video, many other people have come forward with a series of misleading stories and false allegations which have been reported on by many people, creators and news outlets,” he said via Twitter.

“My legal team has begun taking action against those that have spread misinformation and/or created completely fake stories, as this has gone too far.”

YouTube demonetised the account of David Dobrik, one of the website’s top earners, last month following a rape allegation about a former associate.

Mr Dobrik has denied any wrongdoing.

In 2019, YouTube deleted singer Austin Jones’s channel, after he admitted to exchanging sexually explicit images and videos with underage girls.

Cody Godwin is a reporter based in San Francisco. For more news, follow her on Twitter at @MsCodyGodwin