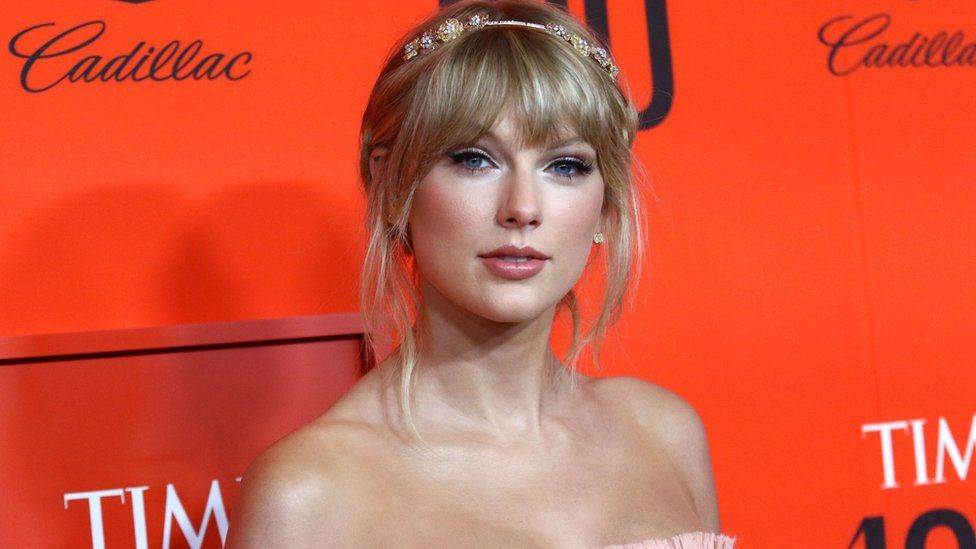 A man has been arrested after an attempted break-in at Taylor Swift’s apartment in Manhattan, New York.

Hanks Johnson, 52, was apprehended on Saturday evening, after a 911 caller reported he was inside the property without permission, police said.

Johnson was charged with criminal trespass and released without bail on Sunday night, they added.

Swift has been plagued by stalkers in the past, with men trying to break into her homes on both coasts of the US.

In 2018, the star won a restraining order against a man who tried to enter her home armed with a knife.

A second man was issued with a restraining order that year, after sending letters in which he threatened to rape and kill the singer.

A year later, a third man was sentenced to six months in jail after breaking into her New York apartment and taking a shower before falling asleep.

At the time, Swift said she had started carrying military-grade bandages at all times, in anticipation of an attack.

“You get enough stalkers trying to break into your house and you kind of start prepping for bad things,” Swift wrote in an Elle Magazine column.

The star was not believed to have been at home at the time of the latest incident.

Outside the courthouse on Sunday, Johnson made a show of sending direct messages to the star’s Instagram account, and claimed that the predictive text suggestions on his phone were actually her replies, the New York Daily News reported.

In her professional life, Swift is having a record-breaking year, scoring three successive number one albums with Folklore, Evermore, and the re-recorded version of her breakthrough album Fearless.

Last month, she became the first woman in history to win three album of the year awards at the Grammys.

Only three other artists have ever achieved that feat: Frank Sinatra, Paul Simon and Stevie Wonder.