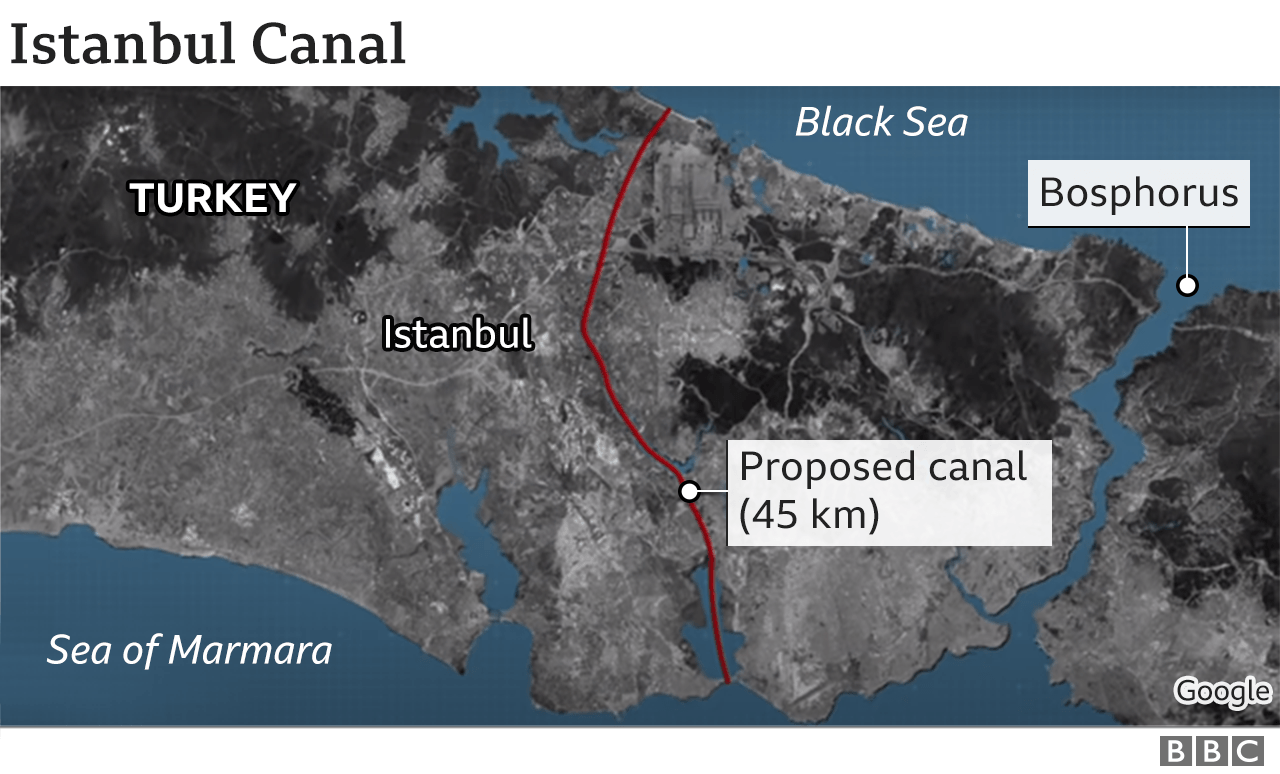 Former top-ranking officers in the Turkish army have been jailed for life in a mass trial of 497 defendants accused over the failed July 2016 coup.

Among those convicted were two men who stormed the public broadcaster to have the coup declared on live TV.

Tens of thousands of people have been held since the failed coup, which killed 251 civilians.

Mr Gulen, once an ally of the president, denied involvement.

A total of 289 trials have taken place since, according to Anadolu news agency. The trial coming to an end on Wednesday dates back to October 2017 and is described as the final case in the capital, Ankara. Most of those accused were members of Turkey’s presidential guard regiment.

Ever since the failed coup, Mr Erdogan has targeted Gulen supporters, with many Turks losing their jobs in the public sector as well as in the military on suspicion of support for the movement.

Who has been convicted?

Twenty-two of those on trial in the so-called presidential guard regiment trial have been given life terms. Another 2,500 Turks have already been jailed for life in earlier cases.

The trial focused on the storming of the General Staff building and public broadcaster TRT, where the plotters forced a news anchor to read a statement that the military had taken control to protect democracy from Mr Erdogan. Among those jailed for life were:

Prosecutors recommended that more than half those on trial be acquitted for having no role in the plot.

During the chaotic night of 15-16 July 2016, a section of the military blocked bridges over the Bosphorus in Istanbul, seized TV channels and targeted parliament while the president was on holiday. He soon succeeded in flying into Istanbul, his supporters took to the streets and within hours the coup was over.

The failed coup continues to cast a shadow over Turkish public life, and particularly over President Erdogan’s relationship with the military.

When 104 retired admirals signed an open letter this week criticising a vast Istanbul canal project championed by the president, 10 of them were detained to face charges similar to those levelled against the coup-plotters.

The leader of the Good (IYI) party, Meral Aksener, accused Mr Erdogan on Wednesday of using the ex-admirals’ statement as a pretext to ignore the issues that mattered to Turks. She spoke of politics being dominated by a mindset that accused every opponent of terrorism or of plotting a coup.

Defying criticism of the cost and environment impact project from opposition politicians on Wednesday, Mr Erdogan told MPs in his ruling AK party that the $9.2bn (£6.7bn; €7.7bn) canal would go ahead “whether you like it or not”.