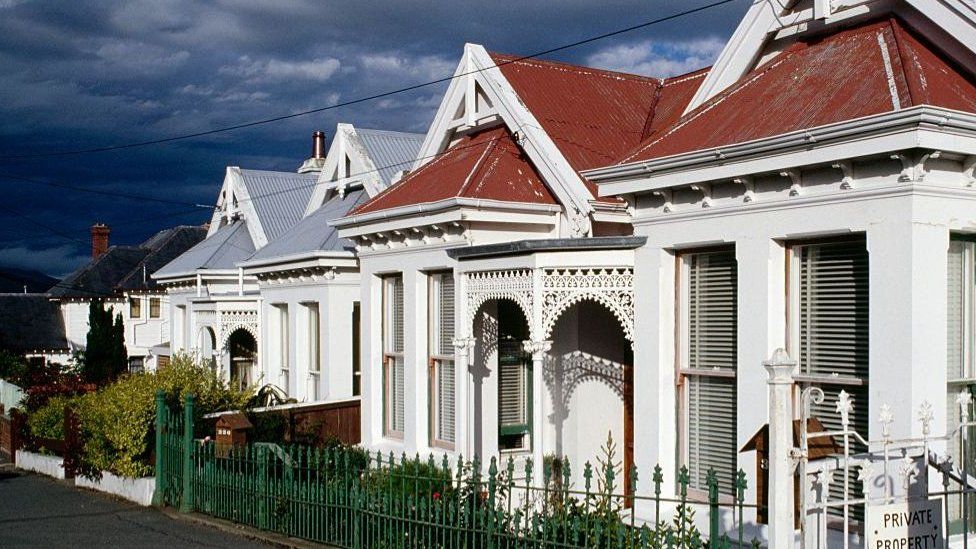 New Zealand was a world leader at containing Covid-19, but it now leads the world in something less desirable.

It has the most unaffordable housing market among the 36 Organisation for Economic Co-operation and Development (OECD) nations.

Even “dungers” – a local term for run-down houses – are selling for over NZD$1m (£510,000) in Auckland’s most expensive neighbourhoods.

Although New Zealand faced its worst recession in a generation due to the Covid pandemic, its swift lockdown measures worked, and it was one of the first developed economies to start showing signs of economic recovery.

The country also plans to open a travel bubble with neighbouring Australia on 19 April, one of the first glimmers of a return to normal for its important tourism sector.

Like many countries, New Zealand enacted a number of stimulus measures last year, pouring billions into the economy.

“Housing affordability continues to be one of the ‘big’ issues for New Zealanders looking to get onto the housing market,” said Wendy Alexander, the acting chief executive at the Real Estate Institute of New Zealand.

REINZ figures show the median price in Auckland, the country’s biggest city, is now NZ$1.1m, up 24% over the last year.

Even “dungers” are not immune to high prices. One sold in the suburb of Avondale for NZ$1.81m in January.

“Common sense would suggest that run-down or derelict properties could sell for a bargain.”

“However, as we’ve seen time and time again, this isn’t always the case in the current market,” Ms Alexander told the BBC.

A year ago, those numbers were reversed, with nearly a third of houses in the lowest bracket.

Houses typically took around 30 days to sell, which is the fastest sales rate in 17 years.

Investors are now the biggest property buyers in the country of five million, with 40% of sales in the final quarter of 2020 made to owners of multiple properties.

The measures doubled to ten years the amount of time that investors need to hold onto a property in order to avoid paying a tax on selling it.

The changes will also stop investors from claiming mortgage payments as an expense against their rental income.

The government also pledged to speed up the pace and scale of house building with a new government fund.