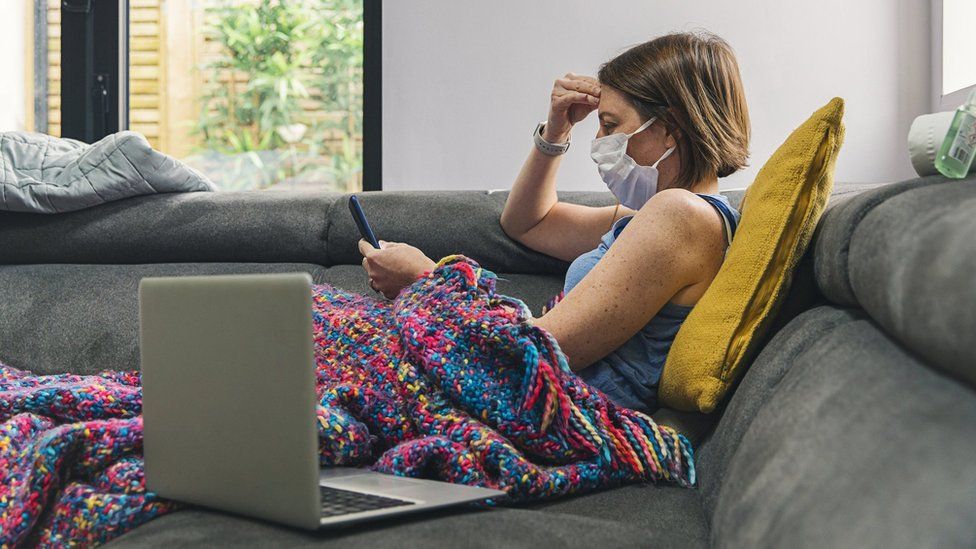 Unions have criticised a 50p-per-week increase in statutory sick pay (SSP) as “miserly”.

SSP increases from £95.85 to £96.35 on Tuesday, but unions including the Trades Union Congress (TUC) and Unite say it is too little to live on.

TUC general secretary Frances O’Grady said: “No-one should be plunged into hardship if they need to self-isolate.”

A government spokesman said there was a “comprehensive package” in place to support those who need to self-isolate.

It also said many employers pay more than the minimum level of statutory sick pay.

However, its coverage lasts longer than in most European nations.

“Many working in pubs and shops are on low wages and face having to survive on just £96 a week if they get sick,” she said.

The TUC is calling for the level of SSP paid to be raised in line with the National Living Wage, which stands at £8.91-per-hour for workers aged 23 and over.

It also warned that nearly two million workers do not earn enough to qualify for SSP – most of them women.

Nor are the self-employed eligible to receive it, unlike in most other European countries.

Len McCluskey, Unite general secretary, said: “Time and again the government has been told that people will not isolate without a living income.

“Unless and until the government addresses the scandalously low level of sick pay provision in this country, any scheme to reopen the economy that rests on isolation but without income is half-baked and will fail.”

A government spokesman said that there was a “comprehensive package of financial support in place for workers who need to self-isolate to help stop the spread of coronavirus”.

That includes a £500 payment for those on the lowest incomes who have been contacted by NHS Test and Trace.