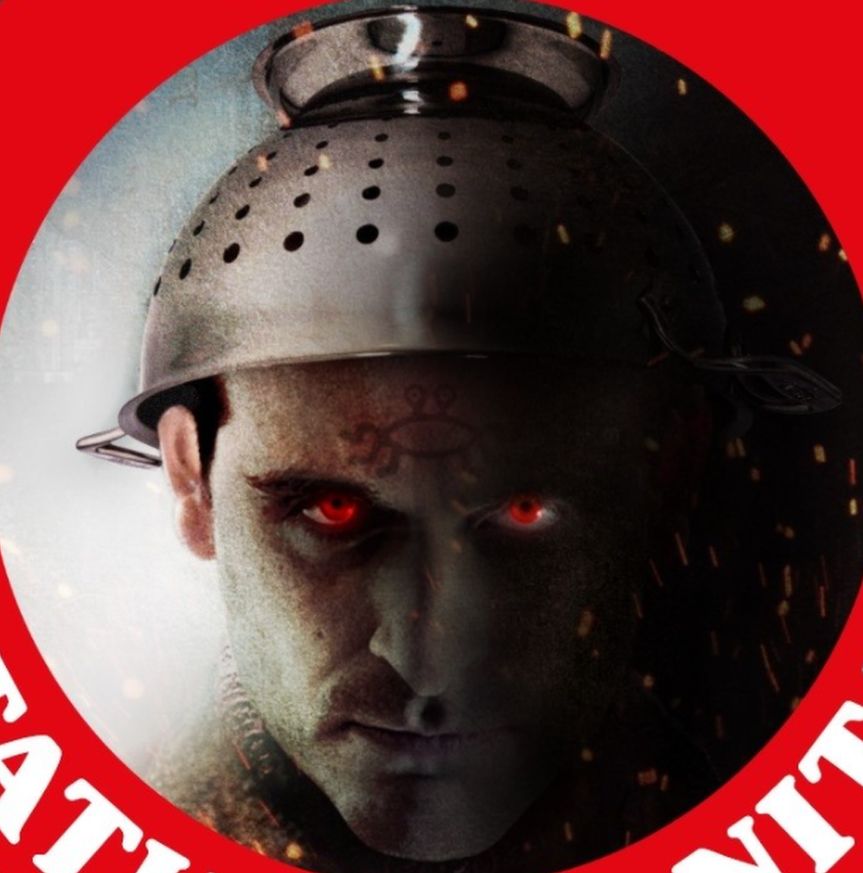 France is one of the most vaccine-sceptical countries in the world – fertile ground for hard-line anti-vaccine activists spreading online misinformation, writes the BBC’s specialist disinformation reporter Marianna Spring.

He also helps run a conspiracy-themed French-language Facebook group with 50,000 members, many of whom spread falsehoods about coronavirus.

He became a member just after the start of the pandemic, almost a year ago.

“I felt in my gut that this whole thing was overrated and wrong,” Gilles says. He doesn’t deny – like some others in the group – that Covid-19 is real. Instead he harbours vague suspicions about the disease, potential cures, and alleged cover-ups.

And he doesn’t want a Covid vaccine, because of posts he’s seeing on the group.

He fears, despite the weight of scientific evidence, that jabs have been developed too quickly to be safe. And Gilles’ story is part of a bigger picture.

The Facebook group that Gilles helps to run is just one example of a larger trend – an increase in French-language anti-vaccine content on social media over the past year.

Research from BBC Monitoring found that the number of followers of pages sharing extreme anti-vaccine content in French grew in 2020, from 3.2m to nearly 4.1m likes.

These pages aren’t about asking legitimate medical questions – they’re miles away from the scientific and political discussions currently under way in Europe and elsewhere.

Instead, they’re run by people who’ve firmly made up their minds against vaccinations, and who spread wild false rumours about vaccines killing millions, containing tracking devices, or altering our DNA.

Anti-vaccine pages in French also tend to mix in anti-establishment posts. Many of the discussions centre around concerns that Covid jabs could be made compulsory, with anti-establishment and protest communities fearing that French democracy will be replaced with a so-called “sanitary dictatorship”.

Covid-19 vaccination is not currently mandatory in France, though children are legally required to be vaccinated against some diseases.

Facebook says it is investigating the groups and pages flagged by the BBC’s research, and that it has removed 12 million pieces of harmful misinformation about Covid-19 and approved vaccines.

“Last week we announced further measures to curb the spread of harmful misinformation in groups,” a company spokesperson said, “including by restricting the reach of those who break our rules.”

The Anti-Vax Files: A new series from BBC Trending, on the World Service from 05:30 GMT Saturday – or listen online

He doesn’t agree with the extreme content, but Gilles says he struggles to delete all of the offending posts.

But there are others trying their best to fight the wave of anti-vaccine conspiracies. They create their own Facebook pages, infiltrating the spaces on social media where falsehoods thrive.

Marie – not her real name – runs a group of volunteers pushing pro-vaccine messages online. She wants to remain anonymous because she fears for her safety.

“We had a lot of death threats,” she explains, a little shaken as she speaks from her home in Paris, “[from] people on social media who read our page and don’t like what they see on it.”

I asked her why she continues in the face of abuse.

Her Facebook page arms followers with accurate information about vaccines, asks them to debate people and even to try to persuade them to get vaccinated.

This battle for the truth is raging all over the world, but it’s particularly fierce in France.

According to a survey by Ipsos late last year, just 40% of French people intended to receive a Covid-19 vaccine – although a more recent study indicated that number has increased to more than half.

But Tristan Mendes France, a university lecturer who helps run a site called Conspiracy Watch, is still worried about the figures. Fifteen years ago, he says, polls indicated that only about a tenth of France’s population were sceptical about vaccines.

“It’s important to differentiate between those who are sceptical about the vaccine and those who are absolutely anti-vaccine,” he says.

In his view, the online anti-vaccine movement has thrived in France in particular because it plays on pre-existing scepticism of authority and pharmaceutical companies.

It’s not just about online conspiracy theories. According to Mendes France and other experts, vaccine scepticism has deeper and more complicated roots – a combination of deep distrust in the state, a passion for personal liberty, and historical failings.

The country experienced a genuine vaccine scandal in 2009. The French government bought enough doses of the vaccine against the H1N1 “swine flu” virus to vaccinate its entire population.

It cost more than 600m euros (more than $700m or £500m), but with only a few hundred swine flu deaths in the country, many didn’t want the jab. It was seen as huge waste of money.

In recent weeks, France was one of several European countries to suspend use of the Oxford-AstraZeneca Covid-19 vaccine over concerns about blood clots.

But it’s another news story that has been used by French-speaking anti-vaccine activists to promote conspiracy narratives.

Raoult is a doctor who’s a household name in France – famed for his intellect and his outspokeness.

“If you just start to be clever, it’s a crime in our country. It’s very hard for me not to be clever. I’m sorry,” he chuckles, speaking from his research institute in Marseille.

Despite a once-stellar reputation for scientific research, Dr Raoult caused controversy when he advocated the use of a drug called hydroxychloroquine to treat coronavirus.

His claims were repeated by Donald Trump, but lacked scientific evidence. The incident resulted in a formal complaint from his peers in the medical community.

Aside from the controversy over the drug, Dr Raoult has become – through no choice of his own – a hero for hard-core activists pushing anti-vaccine conspiracies. Fictitious quotes falsely attributed to the doctor have been circulated on social media.

While these posts are false, he still has some controversial opinions about vaccines. He says he isn’t sure people under age 65 should get a Covid-19 vaccine. That’s despite the benefits that public health experts point out: younger people can be seriously affected by the virus, and mass vaccination can limit harmful virus mutations.

Dr Raoult’s approach appears to be part of a more general outlook in French-speaking Europe. At the extreme end, it sometimes spills over to conspiratorial thinking.

Gilles, the sci-fi fan, is sure he doesn’t want a Covid-19 vaccine. He’s blasé about catching the disease.

“I don’t think that anything could happen,” he says, “Maybe [I would] get symptoms of flu, but that’s very unlikely.”

Covid-19 has a higher mortality rate than flu in all age groups, except perhaps children under the age of 12. The long term effects of coronavirus can also be severe – and it’s more infectious than flu.

But his lingering suspicion leaves Gilles – and others like him – vulnerable to all sorts of misinformation.

Hear The Anti-Vax Files from BBC Trending, on the World Service from 05:30 GMT Saturday – or listen online