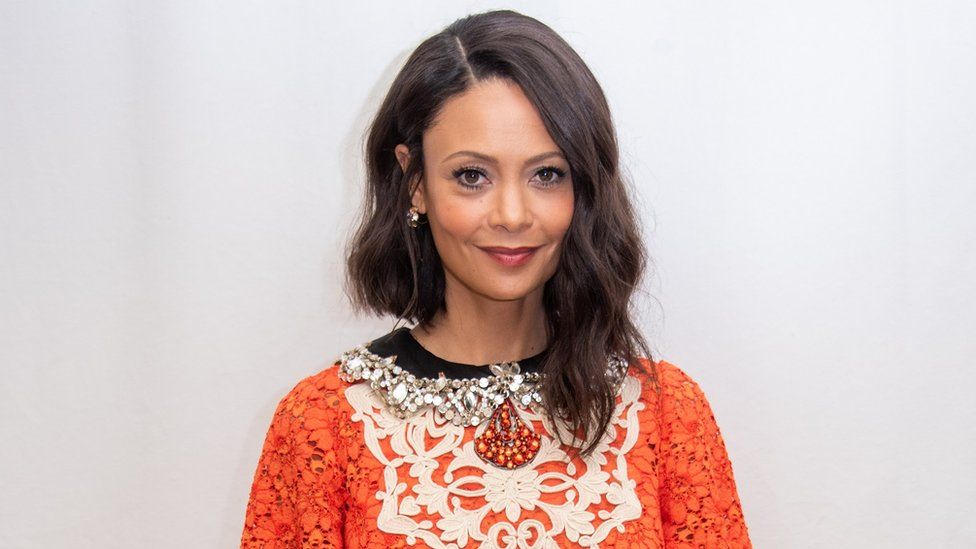 Actress Thandie Newton has said she is reverting to the original Zimbabwean spelling of her first name, Thandiwe.

The actress has hitherto been known as Thandie, an anglicised version of her name with the “w” absent.

All of Newton’s films will be credited with the name Thandiwe (pronounced “tan-DEE-way”) Newton in future.

The actress, whose full name is Melanie Thandiwe Newton, said her name was misspelled in the credits to her first film in 1991, Flirting, which co-starred Nicole Kidman and Noah Taylor.

As a result, Thandie Newton became the widely-used spelling of her name and has stuck with the actress for three decades.

Newton also told Vogue she welcomed how much representation of ethnic minority groups has improved in the entertainment landscape.

“The thing I’m most grateful for in our business right now is being in the company of others who truly see me. And to not be complicit in the objectification of black people as ‘others’, which is what happens when you’re the only one,” she said.

Newton was born in London to a white British father, Nick, and a Zimbabwean mother, Nyasha.

Her family settled in Penzance, Cornwall, when Newton was three years old.

Newton’s role in the HBO sci-fi series Westworld earned her an Emmy Award in 2018 for best supporting actress in a drama series.

In 2006, she won a Bafta Film Award for best supporting actress for her role in Crash, which went on to win best picture at the Oscars.

Her other film credits include Half of a Yellow Sun, Mission: Impossible 2, The Pursuit of Happyness, and Solo: A Star Wars Story.

Newton was due to star in the 2000 remake of Charlie’s Angels, but revealed last year she dropped out of the role after being asked to play up to racial stereotypes, adding that she also felt “objectified”.