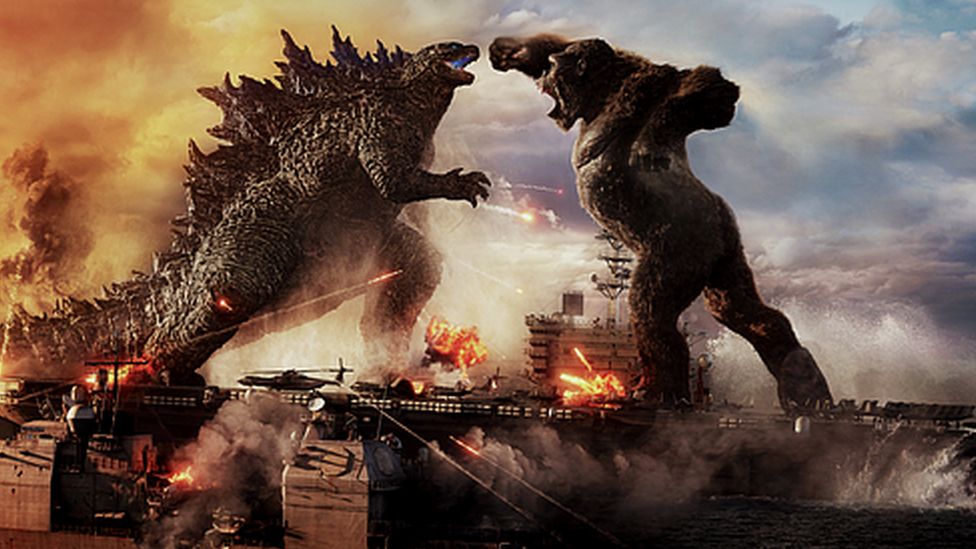 The strong showing came despite continued limits on attendance in many places, bringing hope to an industry that has been battered by the virus.

The $48.5m the film brought in during its first five days in the US outpaced the weekend debut of the Godzilla franchise’s previous film.

Overall, the film has made more than $236m outside the US, although it has yet to open in some key markets, such as Japan, Brazil and many parts of western Europe. More than half the sales were in China.

“The numbers don’t lie – it’s clear that wherever audiences are ready to safely return to the theatre, they have, and we’re thrilled with the results,” said Jeff Goldstein, president of domestic distribution for producer Warner Bros, which provided the figures with co-producer Legendary Entertainment.

Cinema-operators also cheered the performance at the box office, despite the film being available for streaming on the HBO Max service.

IMAX reported that more than 1,000 showings sold out at its cinemas, with chief executive Rich Gelfond calling the movie a “symbol of the enduring strength of the theatrical experience for blockbuster filmmaking”.

In the US, Godzilla Vs. Kong reported more than $32m for its opening weekend – roughly double that of Wonder Woman: 1984, which previously had the biggest opening of the pandemic.

In recent weeks, cinemas in the key markets of New York and Los Angeles have been allowed to reopen with limits on attendance for the first time since the pandemic.