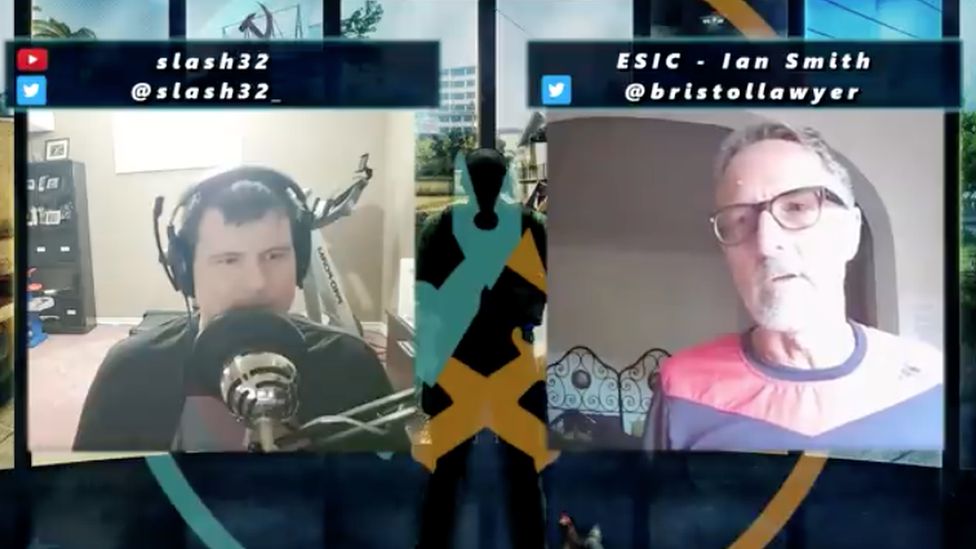 Authorities in Australia and the US are investigating a handful of gamers over match-fixing and illegal betting in Counter-Strike competitions.

The Esports Integrity Commission is working with the FBI to investigate a “small but significant group”.

Allegations include accepting bribes from betting syndicates to fix matches.

Counter-Strike: Global Offensive is a popular competitive title with millions of pounds in prize money.

In an interview with YouTuber and gamer slash32, ESIC commissioner Ian Smith said his organisation was working with the FBI not only to look at “players just doing it off their own bat, opportunistically” but also match-fixing that had been “going on for longer [and is] much more organised”.

The more opportunistic cheats, whom Mr Smith described as “idiots”, are likely to face bans, and details will be announced shortly, he said.

The second, more serious investigation into organised match-fixing is likely to take longer, in part because the FBI only recently set up a sports betting investigative unit.

“They are good but they are inexperienced because sports betting has never been a big thing in America,” said Mr Smith.

Counter-Strike is one of the oldest eSports titles, and its large prize funds make it vulnerable to both match-fixing and the use of software cheats.

In January, the ESIC banned 35 Australian players who breached its anti-corruption code. It follows bans for seven players in 2020.

Also last year, 37 coaches – people who oversee teams of players – were banned for exploiting a bug which gave them an unrestricted view of certain parts of the game’s maps.

Research director at Ampere Analysis, Piers Harding-Rolls said the integrity of eSports is “paramount to its commercial potential”.

“Any factors that undermine this will have wider commercial ramifications for an industry which often struggles with profitability,” he added.

“Clearly, it’s positive that law enforcement is getting involved in investigating these match fixing allegations. This is the kind of robust response that is needed to help guide eSports into a place where it can be more directly compared with traditional sports and continue its shift towards the mainstream.”