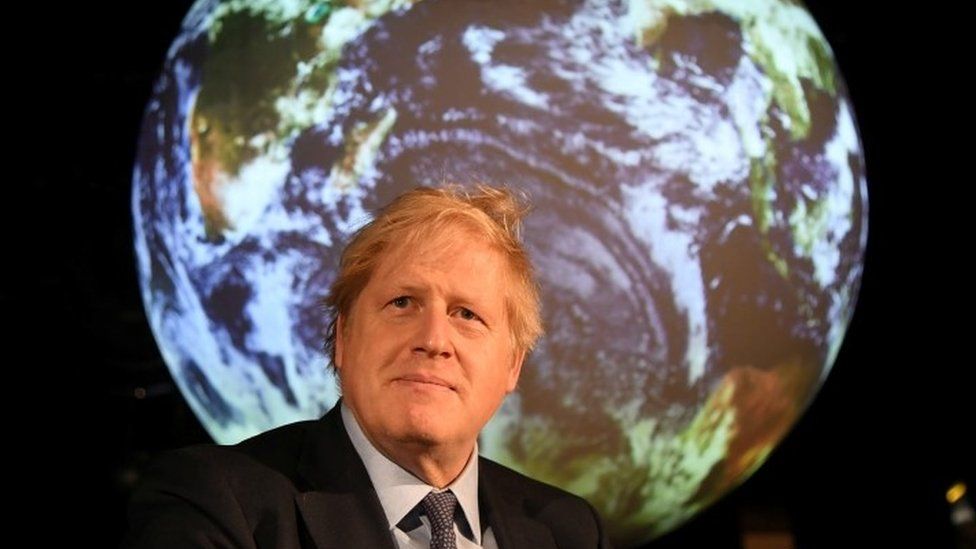 The government has said there are no plans to postpone a crucial climate change summit, despite reports it could be delayed for a second time.

The UN meeting in Glasgow was due to take place in 2020, but was rescheduled for November this year.

Sky News reported that concerns over the worsening Covid pandemic in parts of the world could force organisers to delay or radically change it.

The event could be pushed back to 2022, the channel said.

Sources in Downing Street and the Scottish administration were adamant that no decision had been made on a further delay to the conference.

However, the BBC understands that a final decision on whether to delay or move ahead with the summit will be taken within the next few weeks – though not before this weekend.

“We are working all-out on the basis that this will be an ‘in-person’ conference,” one source insisted.

The BBC’s Political Correspondent, Jessica Parker, says she has been told contingencies for COP26 could include scaling down the event or going partly virtual.

She says sources stressed these are strictly contingencies however rather than active plans.

She says one source said that there have been no discussions about delaying the summit.

Any decision on the future of the summit would be made in conjunction with the United Nations, as well as the Scottish government.

Sky News reported that Prime Minister Boris Johnson was battling to ensure the flagship conference was held face-to-face by ensuring participants are vaccinated and subjected to a robust testing regime.

But the global roll-out of vaccinations has been disappointing.

Last year, the decision to delay the meeting – because of Covid – was taken in May.

A senior figure within the team preparing for the meeting said the current expectation was the majority of the participants would come in person.

Tory MP Alok Sharma, who is the president of the climate summit, has told MPs he believed the summit needed to be a primarily physical event with delegates sitting around the table.

However, these conferences attract huge numbers of people.

The last two Conference of the Parties (COP) summits have had more than 20,000 attendees and the UK is understood to have been working on the basis that as many as 30,000 people could attend in Glasgow.

The Glasgow COP meeting, known as COP26, will bring together world leaders with the aim of agreeing a plan to tackle climate change.

The government recently decided to abandon plans to hold the G7 finance ministers meeting in person in Cornwall in late spring.