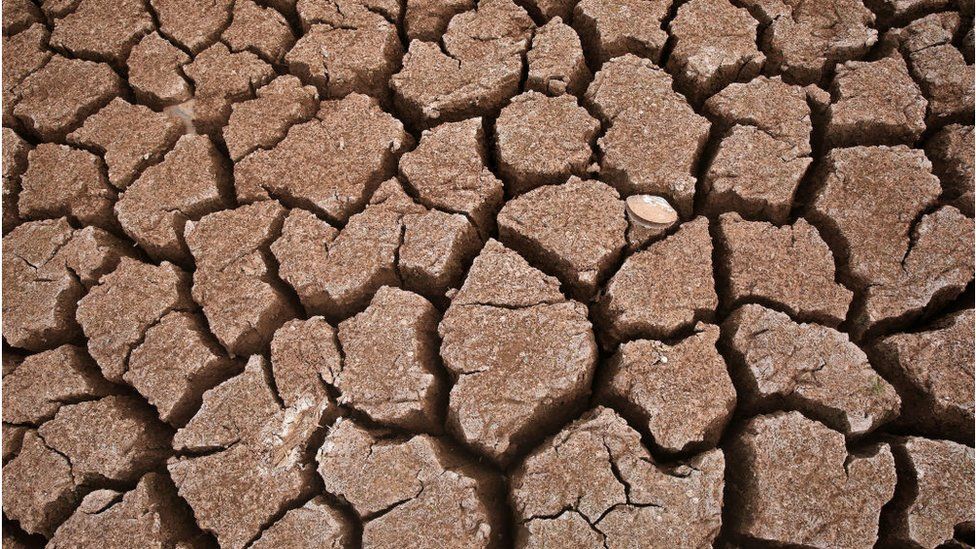 Sharp divisions between the major global emitters have emerged at a series of meetings designed to make progress on climate change.

China meanwhile declined to attend a different climate event organised by the UK.

Trying to lead 197 countries forward on the critical global issue of climate change is not a job for the faint hearted, as the UK is currently finding out.

As president of COP26, this year’s crucial climate meeting due to take place in Glasgow in November, Britain is charged with ensuring a successful summit of world leaders and their negotiators.

To that end, the UK team have embarked on a series of meetings to find the building blocks of agreement, so that the world keeps the temperature targets agreed in Paris in 2015 within reach.

To have a decent chance of keeping the increase in global temperature under 1.5C – which is now considered as the gateway to dangerous warming – carbon emissions need to reach net zero by 2050.

Net zero refers to balancing out any greenhouse gas emissions produced by industry, transport or other sources by removing an equivalent amount from the atmosphere.

A range of major carbon-producing countries, including the US, the UK, Japan and the EU, have signed up to the idea. Last September, China said it would get there by 2060.

“2060 sounds good, but it is just that, it sounds good,” Raj Kumar Singh, India’s minister for power, told a meeting organised by the International Energy Agency (IEA).

To the discomfort of his fellow panellists, Mr Singh singled out developed countries where per capita emissions are much higher than in India.

“You have countries whose per capita emissions are four or five or 12 times the world average. The question is when are they going to come down?”

“What we hear is that by 2050 or 2060 we will become carbon neutral, 2060 is far away and if the people emit at the rate they are emitting the world won’t survive, so what are you going to do in the next five years that’s what the world wants to know.”

Mr Singh pointed out that while it was the richer countries who had burned most of the fossil fuels that have caused the problems, they now wanted developing countries to stop – that was unfair, he said.

“The developed world has occupied almost 80% of the carbon space already, you have 800 million people who don’t have access to electricity. You can’t say that they have to go to net zero, they have the right to develop, they want to build skyscrapers and have a higher standard of living, you can’t stop it,” he told the meeting.

China’s minister Zhang Jianhua told the IEA virtual event that his country wanted “increased mutual understanding and mutual trust to work as one”, on the issue of climate change.

However, that desire to work as one didn’t stretch as far as the UK, with China declining an invitation to take part in a key climate and development ministerial meeting for vulnerable countries.

There was a feeling among officials that diplomatic arguments with China over human rights were spilling over into the climate arena.

US special envoy on climate change, John Kerry, went out of his way to pour oil on troubled waters when speaking at the IEA event.

Both India and China see themselves as developing economies and want to retain some sense that richer Western nations have to take the lead on climate.

The former secretary of state was keen to say that there wouldn’t be just the same carbon-cutting plan for every country, but everyone would have to do more.

“So my plea is to avoid the ‘happy talk’ and recognise that this challenge is global and never has there been a challenge that requires the unity of countries all across the planet than now.”