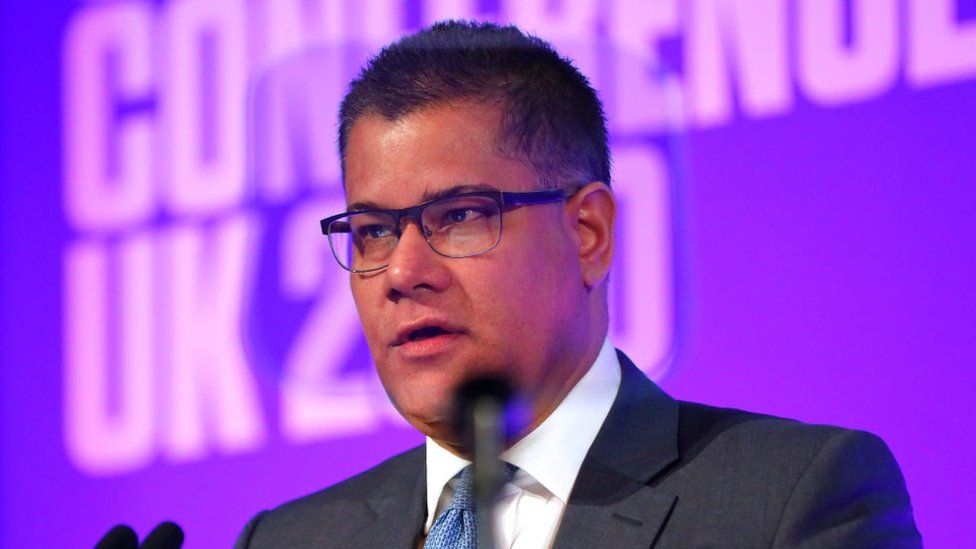 A critical meeting on climate change, organised by the UK, appears to be the latest victim of an ongoing row with China.

Ministers from around 35 countries are due to participate in today’s summit on climate and development.

But while the US, EU, India and others are taking part, China is notable by its absence.

The UK says that China was invited to the event but is not participating.

Relations between the UK and China have deteriorated in recent weeks after angry exchanges about human rights.

Just a few days ago China imposed sanctions on nine UK citizens – including five MPs- for spreading what it called “lies and disinformation” about the country.

The move came in retaliation for measures taken by the UK government and others over human rights abuses against the Uighur Muslim minority group.

Today’s climate and development summit is being described by the UK as a “key moment” in the run up to COP26 in Glasgow later this year.

A list of invitees was published two weeks ago including China. But when the final list of participants was circulated, they were absent.

A UK COP26 spokesman said China had been invited, adding: “We look forward to working with them on climate change issues in this critical year ahead of COP26.”

When pressed on the reasons for the non-participation, no further comment was forthcoming.

With major emitters such as the US, EU and India taking part, it would be expected that China would play a leading role in this type of event.

Not only is it the world’s biggest carbon emitter but it also likes to portray itself as a key ally for developing countries.

“To have the ministerial taking place without China is far from ideal,” said Richard Black, from the Energy and Climate Intelligence Unit.

“China is a major lender, trading partner and diplomatic presence across much of the developing world, and will of course be a hugely important power broker for COP26.”

“As John Kerry recently said, the logical approach of western nations is to carve out a constructive place to engage with China on climate change amid the very real differences on other issues. However, it’s not yet clear if Chinese leaders will be prepared to go along with this – and the UK, as COP26 hosts, has a very tricky diplomatic path to steer.”

Hosted by COP26 President Alok Sharma and UK Foreign Secretary Dominic Raab, today’s meeting is seen as an important platform for the countries that are most vulnerable to rising temperatures.

The gathering will hear from ministers and representatives of international institutions and much of the focus will be on climate finance and debt relief.

The question is critical for vulnerable nations.

Ministers from several threatened island states and poor countries will take part in the meeting, and they will likely make the point that while they contribute little to the causes of climate change they are already feeling the effects.

A report published recently by African finance ministers indicated that some countries are now spending up to 10% of their GDP adapting to the impacts of rising temperatures.

The event is also facing criticism from environmental groups who are angry about the UK’s decision late last year to cut overseas development assistance from 0.7% of GDP to 0.5%.

“Cuts to the overseas aid budget risk not only undermining the UK’s reputation for progressive development action, but also the chances of the UK presidency delivering a successful outcome to COP26,” said Andrew Norton from the International Institute for Environment and Development.

“The aid cuts undermine the UK’s ability to ask other countries to step up, as well as reducing the resources available for climate action in poorer countries.”