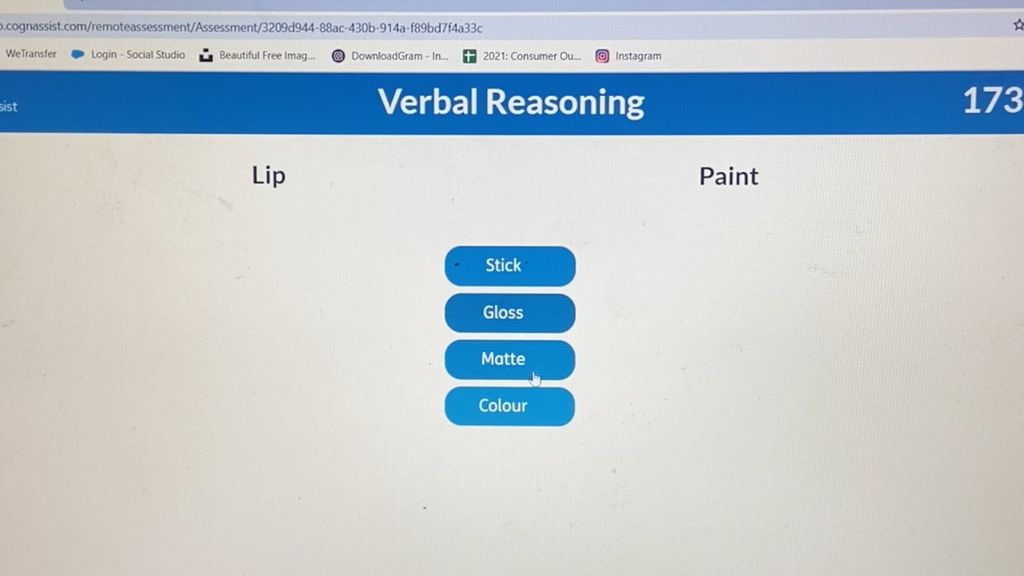 As part of our CEO Secrets series, where business leaders share advice, entrepreneur Chris Quickfall explains how he devised a strategy to protect his mental health while his company grew.

“Dyslexic people like me,” says Chris Quickfall, “are very good at solving problems, but we tend to struggle with organising ourselves and our work.”

In Chris’s case, the early days of running his business caused him such stress that he lost most of his hair.

“It was alopecia,” he says. “I started losing hair from my face and then from my head. I also lost weight and I couldn’t sleep.”

Chris was diagnosed with dyslexia while studying at university. After graduating, he founded a company called Cognassist. It offers tests to apprentices and students to detect neurodiverse conditions such as dyslexia and attention deficit hyperactivity disorder (ADHD).

“It shows learners how their brains work and shows educators how they think and learn,” says Chris. “We’re identifying challenges that learners have and removing them. That means more learners are staying the course.”

However, Chris experienced big problems dealing with the multitude of challenges that the founders of almost all start-ups have to face.

“Back then, I was an abysmal manager,” he says. “As we started hiring people and scaling up, I found it difficult to manage the whole sense of change. Lots of what I used to describe as ‘missiles’ would come into me.

“I was having to figure out how to respond to change, what my competitors were doing, what my customers needed and what my staff needed. And the way I really responded was just by putting in more and more time, working really long hours – 100-hour weeks for well over a year. I worked a lot harder, but I never really worked a lot smarter.”

After a year, Chris pinpointed his problem: he was carrying too much of the business around in his head. He created a type of chart for making plans, listing problems to be addressed and organising his time. He calls this his “dashboard”.

“One of my rules now is I’m not allowed to hold anything in my head,” says Chris. “It has to be put on the dashboard, or it’s got to be in an inbox or the diary. I separate out. What are my quarterly goals, what are my monthly goals and my weekly goals? Who have I got to speak to, and what actions am I responsible for delivering?”

The result is that Chris is now less stressed and more focused as a boss. He has regained his health, and his business has grown. Cognassist is now used by more than 100 training institutions across the UK and it employs 150 staff.

“When you write down everything that you need to do onto a chart or in a diary,” he says, “you can clear it from your head. I feel that clears up my mental capacity. This system helps me deal with far more than I could ever have dealt with.

“And at the end of the day’s work, I’m not as stressed as I used to be, so I can sleep really well and I’m better tomorrow.”

Chris says that his system for planning time and work is useful for all entrepreneurs.

“The challenge of building a company is that you’re going to have a ferocious amount of change and that’s going to be very, very fast and pretty relentless,” he says. “So having a system to manage that is paramount, whether you’re dyslexic or not dyslexic.”