Gwyneth Paltrow is laying out the reasons why she doesn’t have any immediate plans to return to acting.The Oscar winner announced in 2020 she’s “semi-retired” from acting as she continues to oversee her lifestyle empire, Goop.While sitting down with model Naomi Campbell for her No Filter With Naomi show, Paltrow, 48, recently answered the question…

Gwyneth Paltrow is laying out the reasons why she doesn’t have any immediate plans to return to acting.

The Oscar winner announced in 2020 she’s “semi-retired” from acting as she continues to oversee her lifestyle empire, Goop.

While sitting down with model Naomi Campbell for her No Filter With Naomi show, Paltrow, 48, recently answered the question she’s repeatedly asked about her career: What would it take to get her back in front of the camera one day?

“And I said, I have to be f***ing the writer!” Paltrow said, noting she’d only accept a role if it was a request from her husband, director Brad Falchuk, 49.

“But that’s sort of it,” Paltrow added. “If my husband writes something and he wants me to do it, then I’ll do it.”

Paltrow also admitted there is another exception.

“I could never say never. I would like to go back on stage one day. I really loved doing theatre,” Paltrow said.

The Emma star then shared her reluctance to take on movie roles comes from feeling uneasy being in the spotlight despite her decades-long success in the industry.

At just 26, the star bagged an Oscar and Golden Globe for her performance in Shakespeare In Love. In 2011, she won an Emmy for her guest role on Glee.

“I actually haven‘t been that comfortable being a public person or being in front of the camera even though I’ve done it for so long,” the star said, noting she’s come to that realisation “later in life”.

“There’s a part of me that really feels shy and doesn’t feel like I’m naturally an extrovert,” Paltrow said.

In early 2020, Paltrow appeared at the Golden Globes to support her Netflix show The Politician, which scored two nominations.

The show was co-created by Falchuck and one of only two roles Paltrow took on in 2019, the other being Pepper Potts in Avengers: Endgame.

It was there that Paltrow admitted in an on-air interview with Ryan Seacrest that she worked on The Politician because the request came from her husband.

Meanwhile, Goop landed a docuseries of its own titled The Goop Lab, which was released on Netflix in January 2020. 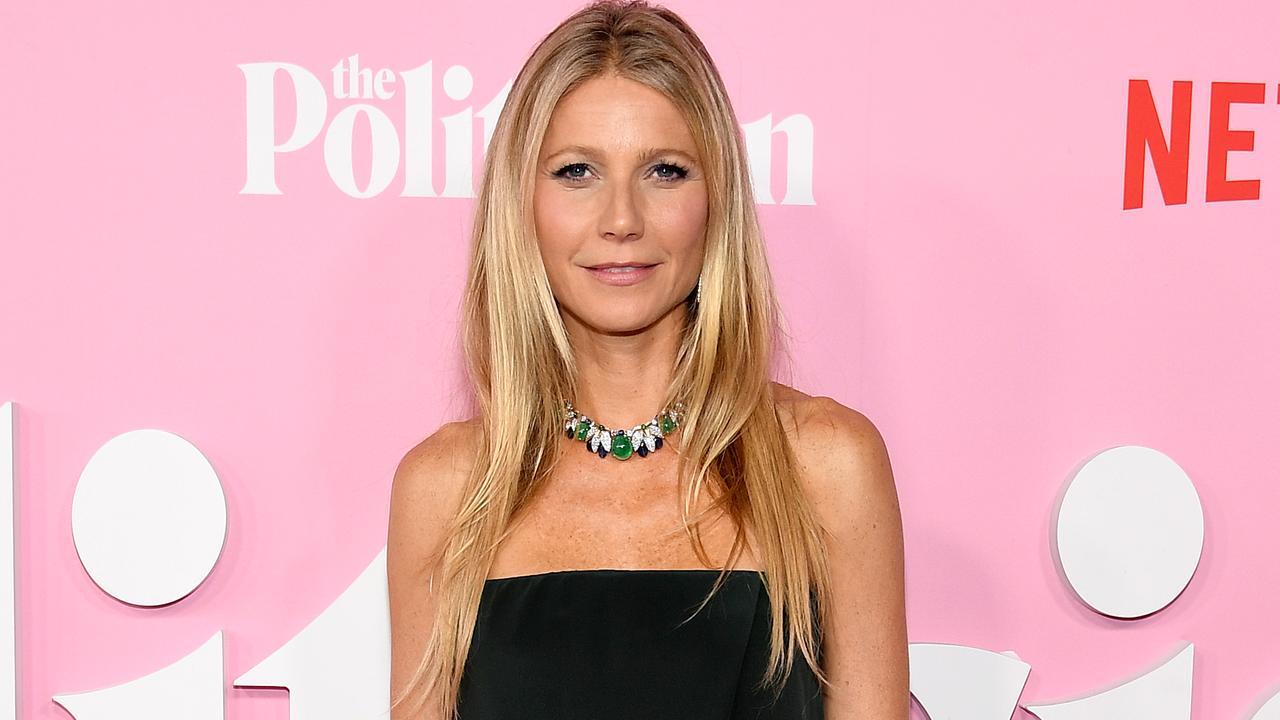