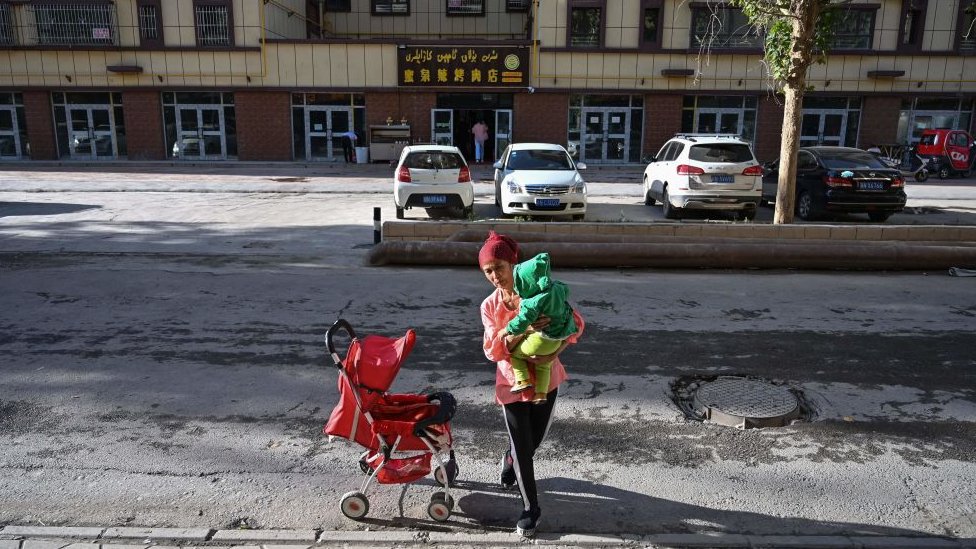 Publishedduration9 hours agoimage copyrightGetty Imagesimage captionA file photo shows a woman holding a baby in Xinjiang provinceTwitter has deleted a post from China’s US embassy which claimed Uighur women had had their minds “emancipated” by their policies in Xinjiang. The post linked to an article by state-run media which claimed women were no longer “baby…

Twitter has deleted a post from China’s US embassy which claimed Uighur women had had their minds “emancipated” by their policies in Xinjiang.

The post linked to an article by state-run media which claimed women were no longer “baby making machines” due to action on alleged religious extremism.

Beijing is alleged to have forced many Uighur women to be sterilised or fitted with contraceptive devices, apparently to control population growth.

China has denied the allegations.

The Uighurs are a mostly Muslim minority group which lives mainly in Xinjiang province in northwestern China.

The tweet, published on Thursday, also claimed that Uighur women were “more confident and independent” as a result of “reproductive health” being “promoted” to them.

Over the weekend, the tweet was replaced with a message from the social media site which claimed the tweet “violated” Twitter’s rules, without providing further details.

The original tweet had linked to an article by China Daily, a state-run newspaper, which alleged the eradication of extremism in Xinjiang “had given Uighur women more autonomy when deciding whether to have children”.

The article referenced a report by the Xinjiang Development Research Centre which said: “The changes were not caused by ‘forced sterilisation’ of the Uyghur population, as repeatedly claimed by some western scholars and politicians.”

Last year, a report by China scholar Adrian Zenz alleged Uighur and other ethnic minority women were being threatened with internment in camps for refusing to abort pregnancies that exceeded birth quotas.

The findings were based on a combination of official regional data, policy documents and interviews with ethnic minority women in Xinjiang.

The report also said that Uighur women with more than the legally permitted number of children – but also many women who had not exceeded birth quotas – were involuntarily fitted with intra-uterine devices (IUDs), while others were coerced into receiving sterilisation surgery.

Under current rules, couples in China are allowed to have up to two children, with couples in some rural areas allowed up to three.

Former detainees in internment camps, which China says are re-education camps to tackle extremism, said they were given injections that stopped their periods, or caused unusual bleeding consistent with the effects of birth control drugs.

According to Mr Zenz’s analysis of the data, natural population growth in Xinjiang has declined dramatically in recent years, with growth rates falling by 84% in the two largest Uighur prefectures between 2015 and 2018 and declining further in 2019.

Following the release of that report, US Secretary of State Mike Pompeo called on “all nations to join the United States in demanding an end to these dehumanising practices”.

China said at the time that the allegations were “baseless” and showed “ulterior motives”. 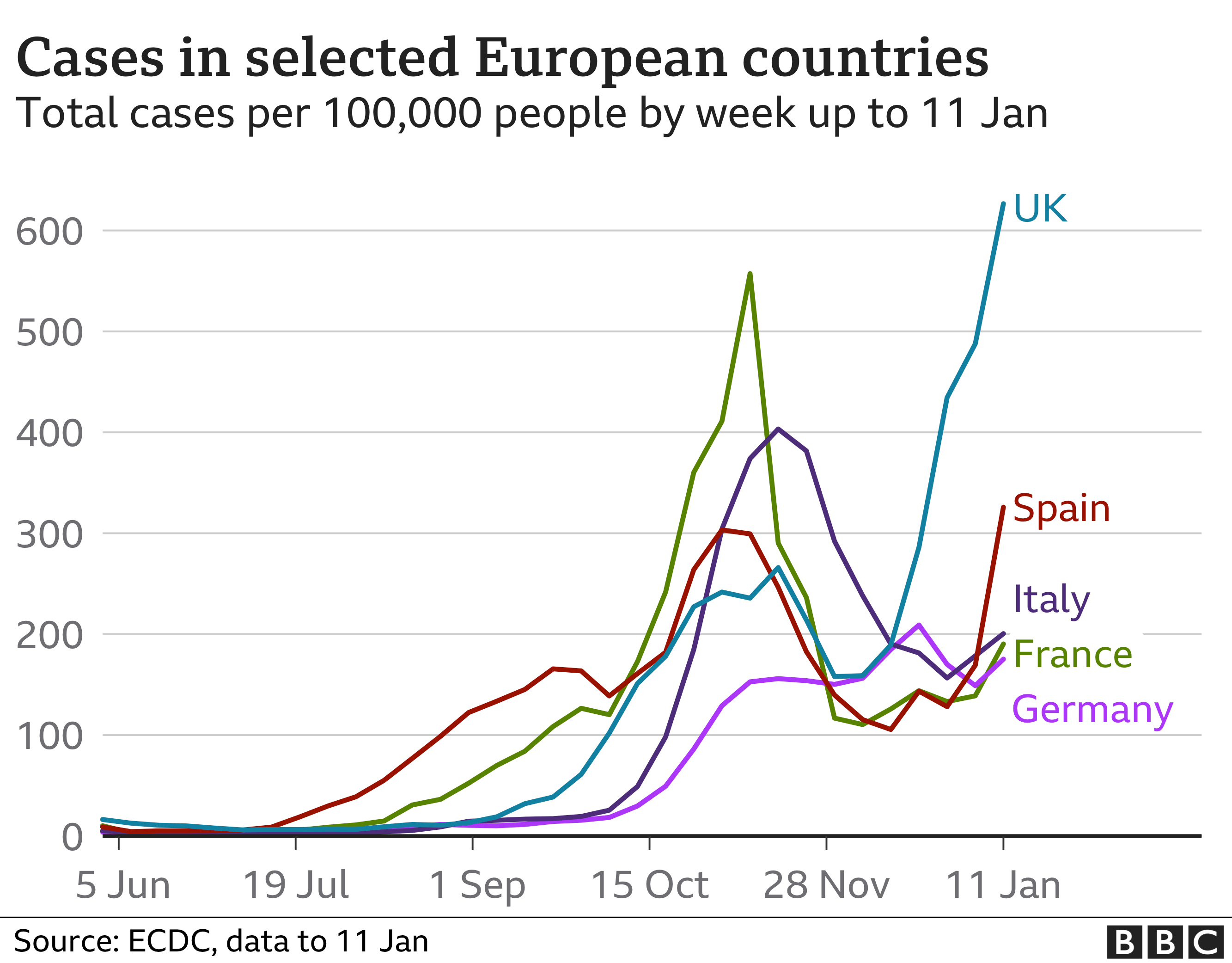 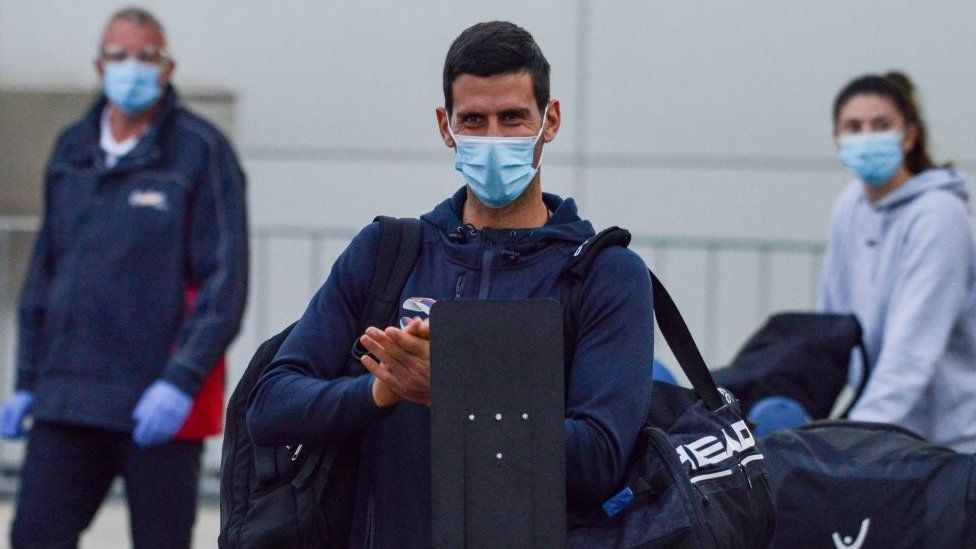 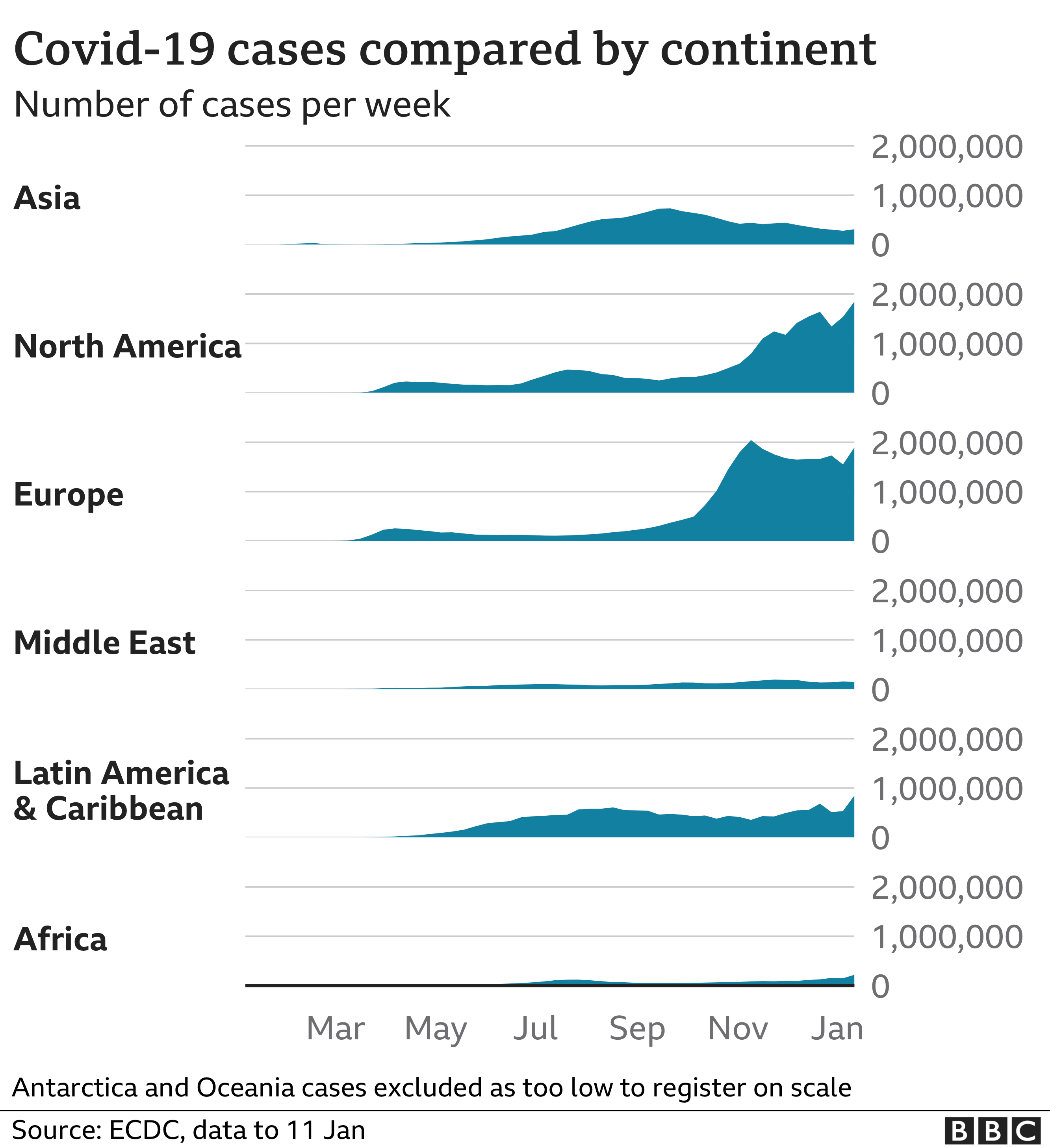 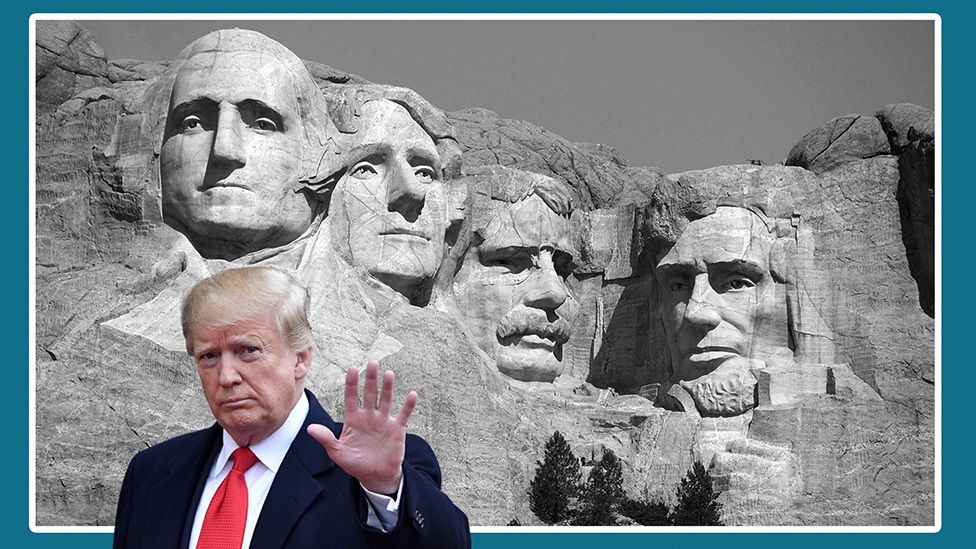 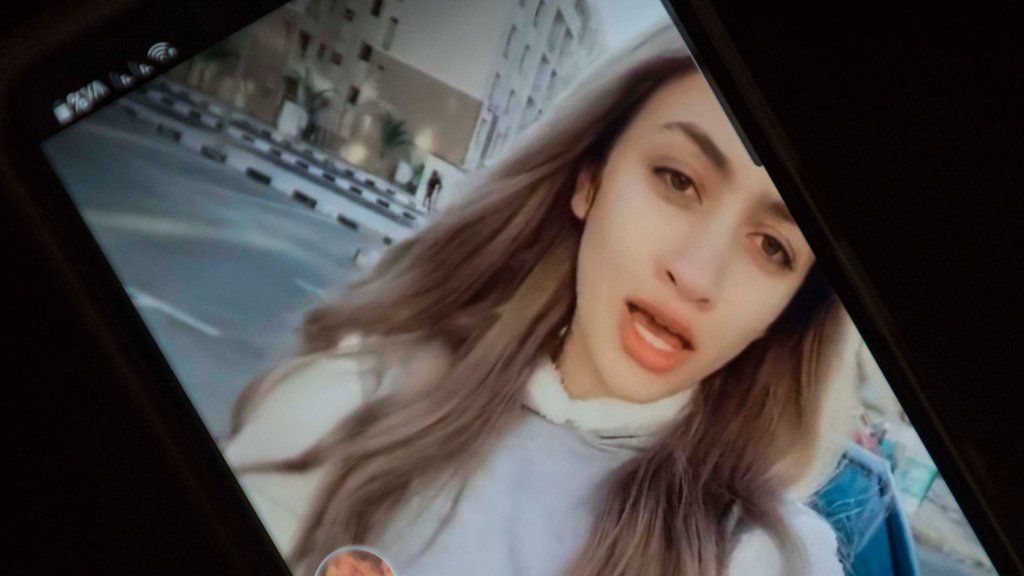