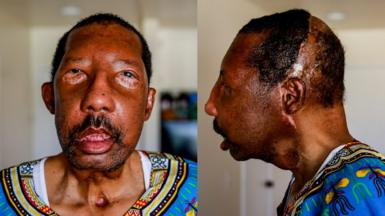 Publishedduration58 minutes agomedia captionTrump calls for an ‘orderly transition of power’ to the Biden administration on January 20thA US Capitol police officer has died from injuries sustained in the attack on Congress by a pro-Trump mob as top Democrats have called for the president to be removed for “inciting” the riot.House Speaker Nancy Pelosi urged…

A US Capitol police officer has died from injuries sustained in the attack on Congress by a pro-Trump mob as top Democrats have called for the president to be removed for “inciting” the riot.

House Speaker Nancy Pelosi urged Vice-President Mike Pence to invoke the 25th amendment to the Constitution to declare the president unfit for office.

Alternatively, she vowed to initiate the process to impeach the president.

Wednesday’s violence came hours after Mr Trump encouraged his supporters to fight against the election results as Congress was certifying President-elect Joe Biden’s victory in the November vote.

Five people have died in relation to the riot, including Brian Sicknick, an officer at the US Capitol Police (USCP) who was “injured while physically engaging with protesters”, the police said.

Meanwhile, the top congressional Democrats – Speaker Pelosi and Senate Democratic leader Chuck Schumer – have urged Vice-President Pence and Mr Trump’s cabinet to remove the president for “his incitement of insurrection”.

“The President’s dangerous and seditious acts necessitate his immediate removal from office,” they said in a joint statement.

The duo called for Mr Trump to be ousted using the 25th Amendment, which allows the vice-president to step up if the president is unable to perform his duties owing to a mental or physical illness.

But it would require Mr Pence and at least eight cabinet members to break with Mr Trump and invoke the amendment, something they have so far seemed unlikely to do. Mr Trump is due to leave office on 20 January, when Mr Biden will be sworn in.

Mrs Pelosi indicated that if the vice-president failed to act, she would convene the House to launch their second impeachment proceedings against Mr Trump.

However, to succeed in convicting and removing the president, Democrats would need a two-thirds majority in the Senate, and there is no indication they would get those numbers. And it was not clear whether enough time remained to carry out the process.

Media reports, quoting unnamed sources, said Mr Trump had suggested to aides he was considering granting a pardon to himself in the final days of his presidency. The legality of such a move is untested.

President Trump returned to Twitter on Thursday following a 12-hour freeze of his account. His message was the closest he has come to a formal acceptance of his defeat after weeks of falsely insisting he actually won the election in a “landslide”.

“Now Congress has certified the results a new administration will be inaugurated on January 20th,” the Republican said in a video, without mentioning Mr Biden by name.

“My focus now turns to ensuring a smooth, orderly and seamless transition of power. This moment calls for healing and reconciliation.”

Mr Trump said he had “immediately deployed” the National Guard to expel the intruders, though some US media reported he had hesitated to send in the troops, leaving his vice-president to give the order.

He also praised his “wonderful supporters” and promised “our incredible journey is only just beginning”.

Response to riot under scrutiny

Law enforcement have been heavily criticised after they were overrun by the protesters. Mr Biden said: “Nobody could tell me that if it was a group of Black Lives Matter protesters yesterday they wouldn’t have been treated very differently than the thugs that stormed the Capitol.”

Images captured inside the Capitol building showed protesters roaming through some of the corridors unimpeded.

The FBI is seeking to identify those involved in the rampage, and the Washington DC police have released pictures of “persons of interest” for their involvement in the riot. The Department of Justice says people could face charges of seditious conspiracy, as well as rioting and insurrection.

Washington police say 68 people have so far been arrested. One of those detained at the Capitol had a “military-style automatic weapon and 11 Molotov cocktails (petrol bombs)”, according to the federal attorney for Washington DC.

The official responsible for security in the House of Representatives, the sergeant at arms, has resigned. Mr Schumer has called for his counterpart in the Senate to be sacked. USCP chief Steven Sund is also resigning, effective 16 January, following calls from Mrs Pelosi.

On Thursday, crews began installing a non-scalable 7ft (2m) fence around the Capitol which will remain in place for at least 30 days.

Ashli Babbitt, a 35-year-old US Air Force veteran from San Diego, California, was named as the woman fatally shot by a police officer who has now been placed on leave. Law enforcement told US media the victim was unarmed.

Police said that 14 officers had been injured in the riot.

On Thursday evening, Education Secretary Betsy DeVos – one of the longest serving members of the president’s administration – became the second cabinet member to quit following the Capitol riot.

In her resignation letter, Ms DeVos accused the president of fomenting Wednesday’s disorder. “There is no mistaking the impact your rhetoric had on the situation, and it is the inflection point for me.”

Earlier in the day, Transportation Secretary Elaine Chao stepped down, saying she had been “deeply troubled” by the rampage.

Other aides to quit include special envoy Mick Mulvaney, a senior national security official, and the chief of staff to First Lady Melania Trump. A state department adviser was also sacked after calling Mr Trump “unfit for office” in a tweet. 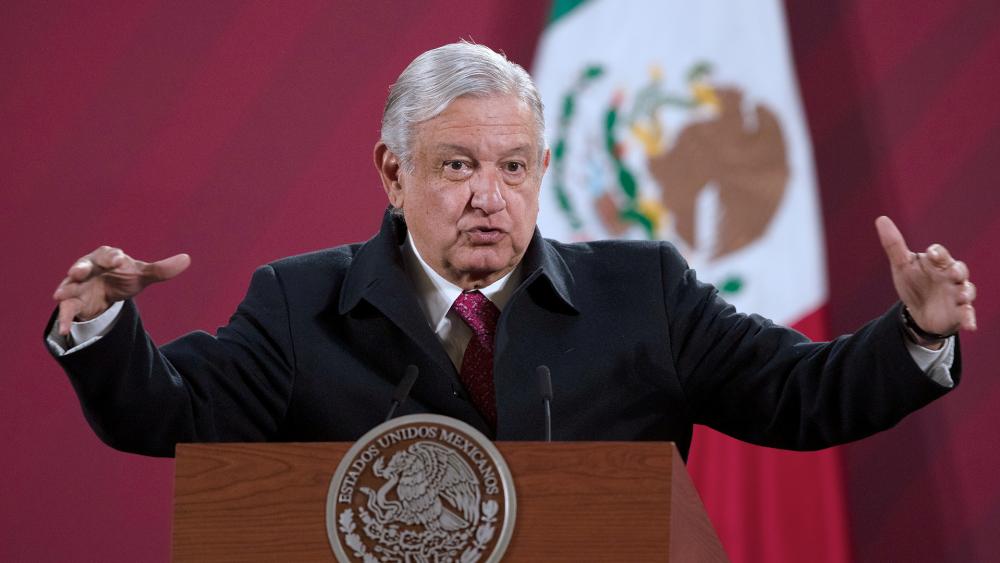