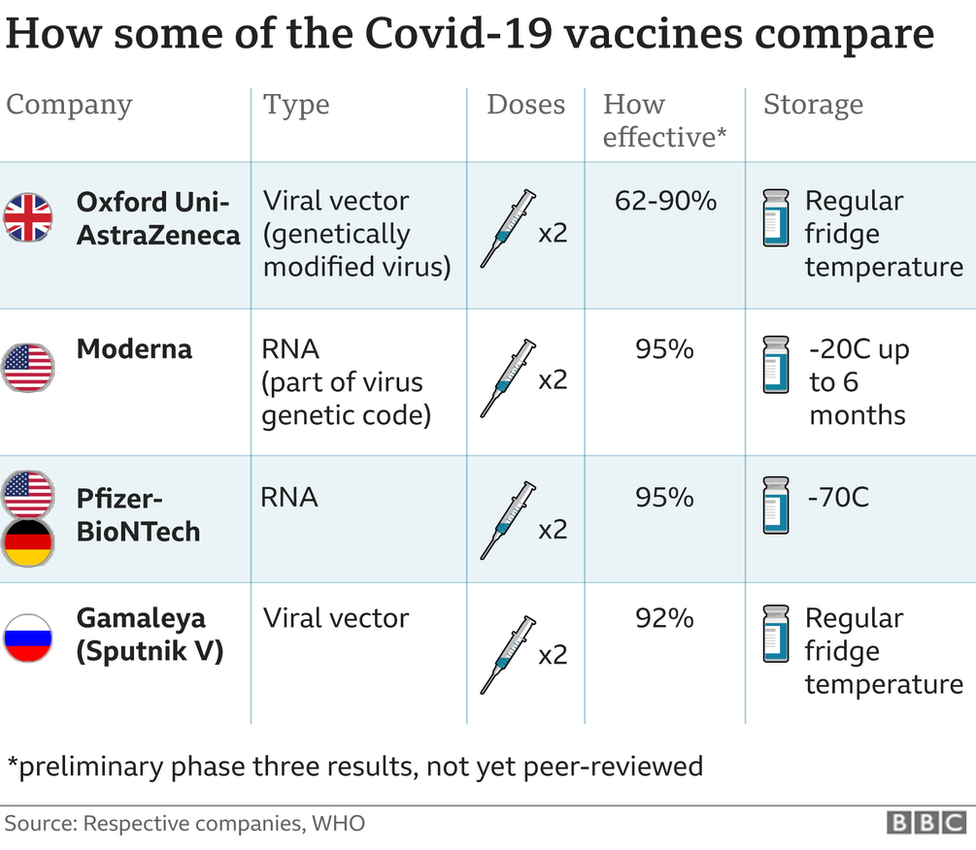 “Significant delays” at a Covid vaccination centre has prompted a health board to apologise.

Betsi Cadwaladr health board said the training of “new vaccinators” led to the delay on Wednesday.

Queues of up to three hours were reported at the vaccination centre at Ysbyty Enfys in Llandudno, Conwy.

Bethan Jones, the health board’s central area director, said it was part of the “scaling up of our programme” for vaccination.

She added: “We are aware there has been significant delays at our mass vaccination centre at Ysbyty Enfys Llandudno today. We apologise to everyone who has experienced a long wait for their vaccine.

“New vaccinators arrived at the site today to support the scaling up of our programme, and these individuals needed to be trained before they were able to begin vaccinating.”

Ms Jones also said that a number of people had arrived for their appointments early, which resulted in people having to wait longer.

“We would like to remind everyone who has received an invite for the vaccination to arrive at the time that has been allocated to them, not any earlier,” she said.

“We are doing all we can to ensure everyone is seen in a timely manner.”

One person tweeted on Wednesday that the queue was two hours long, but later updated it to say it was three.

One of those who had been queueing for three hours told BBC Wales there were a “good few hundred” in the queue and said they were not told how long the delay would be.

“The information they gave you told you not to arrive early and not to arrive late and to wear appropriate clothing so you can lift your sleeve up and be jabbed. I went in t-shirt, jeans and a hoody and I was frozen.

“We walked round the building and there’s a big car park at the back and it was just a big snake of people, a good few hundred.

“There were elderly people there, there were clearly vulnerable people, a couple of people had to have wheelchairs brought out to them because it was so cold. They weren’t dressed for it, it was 2 degrees.

“There were people turning away, leaving the queue.”

Monday was described as a “momentous day” in the fight against Covid-19 as the rollout of the second Covid vaccine – Oxford-AstraZeneca – began in Wales.

More than 35,000 people in Wales have had a Pfizer-BioNTech vaccine – the first to be approved in the UK.

Both vaccines will be available in Wales and the Welsh Government said 40,000 doses of the Oxford jab would be available within the first two weeks – with 22,000 jabs this week.