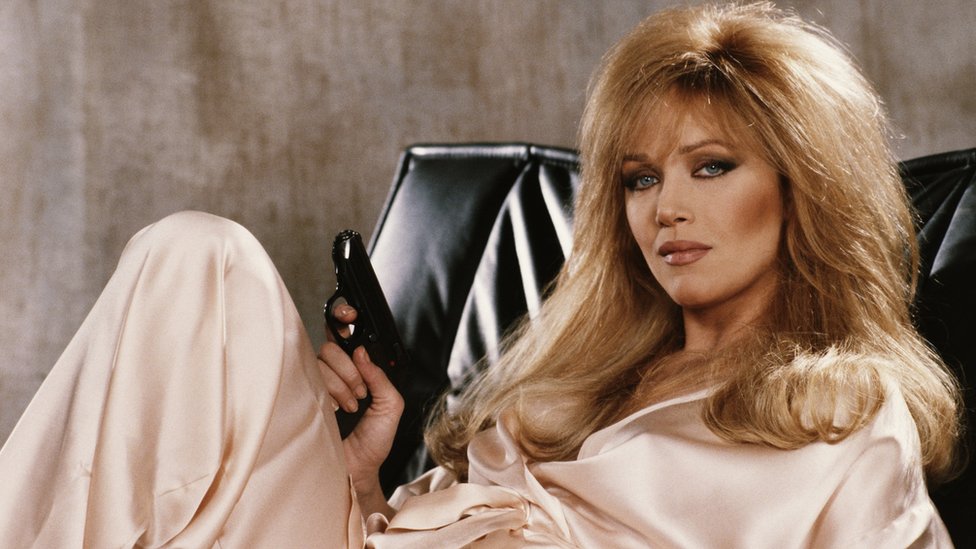 Publishedduration2 hours agoimage copyrightGetty Imagesimage captionRoberts played geologist Stacey Sutton in A View To A KillFormer Bond actress and Charlie’s Angel Tanya Roberts has died in hospital in Los Angeles at the age of 65.Roberts appeared with Sir Roger Moore in his final Bond film, 1985’s A View To A Kill, and had a recurring…

Former Bond actress and Charlie’s Angel Tanya Roberts has died in hospital in Los Angeles at the age of 65.

Roberts appeared with Sir Roger Moore in his final Bond film, 1985’s A View To A Kill, and had a recurring role in That ’70s Show.

She also starred in the final series of Charlie’s Angels on TV in 1980.

Her death was prematurely announced on Monday, only for doctors to say she was still alive. However, her death was then confirmed on Tuesday.

Roberts had collapsed while walking her dogs on 24 December and was admitted to Los Angeles’ Cedars-Sinai Medical Centre.

Her partner Lance O’Brien mistakenly thought she had died on Sunday after visiting her in hospital. After getting a call from doctors to say she was deteriorating quickly, he went to her bedside, her eyes closed and she “faded”, TMZ reported.

Devastated, he walked out of the room and then the hospital without speaking to medical staff before informing Roberts’ agent that he had “just said goodbye to Tanya”.

But while being interviewed for US TV show Inside Edition on Monday, Mr O’Brien got a call from the hospital to say she was alive.

The moment was captured on film, as he picked up his phone and said: “Now you’re telling me she’s alive? Thank the Lord.” However, she died Monday night.

Born Victoria Leigh Blum in 1955, Roberts grew up in New York before moving to Hollywood in 1977.

After the show’s cancellation, she appeared in such fantasy adventure films as The Beastmaster and Hearts and Armour.

She also played comic book heroine Sheena in a 1984 film that saw her nominated for a Golden Raspberry award for worst actress.

Roberts received another Razzie nomination for her role as geologist Stacey Sutton in 1985 Bond film A View to a Kill.

She admitted being “a little cautious” about taking the role, but said it would have been “ridiculous” to have turned it down.