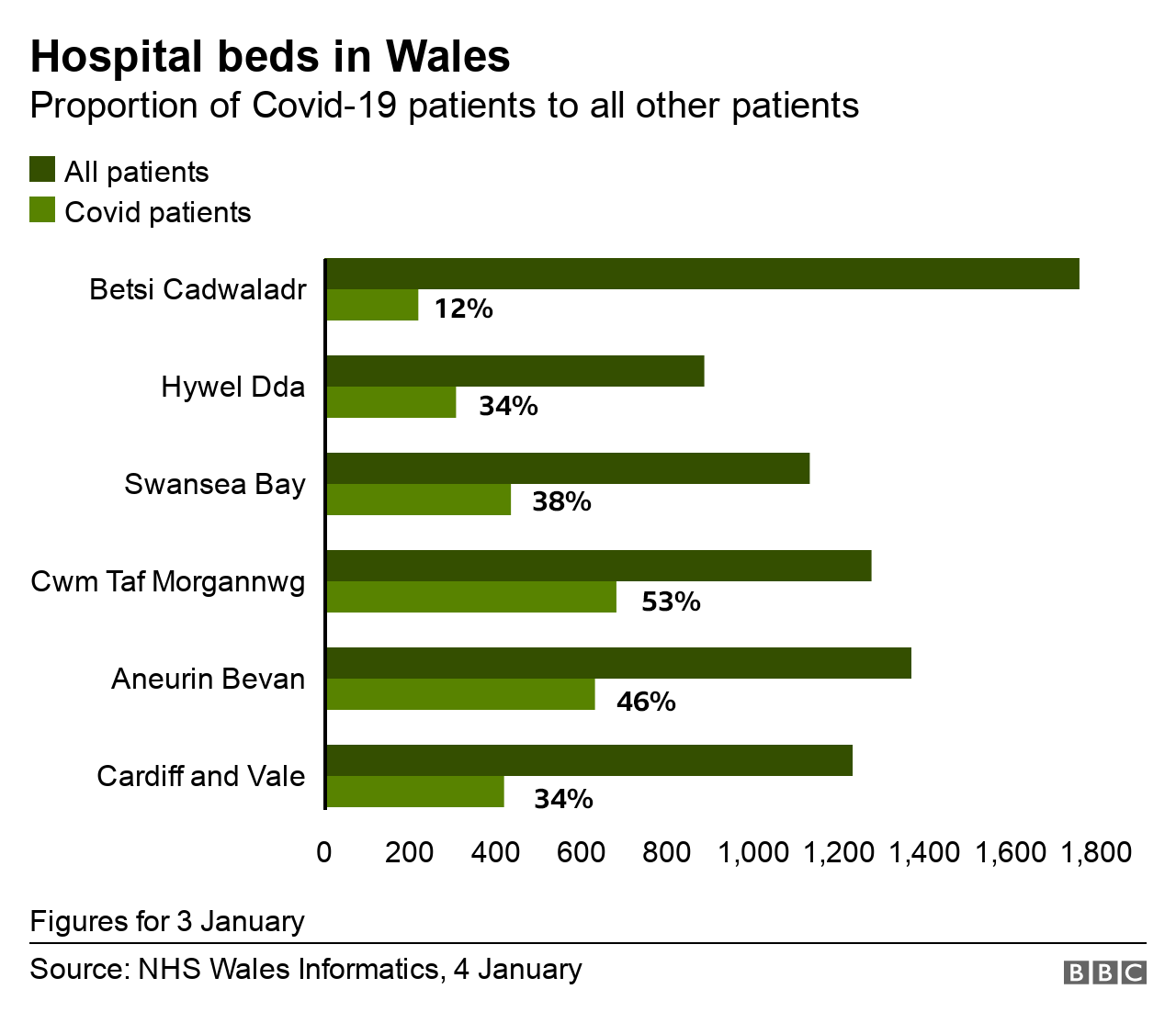 Publishedduration7 minutes agoimage captionChildren’s Commissioner for Wales Sally Holland said “it continues to be a difficult situation for children and young people”All schools and colleges will move to online learning until 18 January in Wales.Education Minister Kirsty Williams said the decision had been taken jointly with the Welsh Local Government Association and Colegau Cymru.However, the…

All schools and colleges will move to online learning until 18 January in Wales.

Education Minister Kirsty Williams said the decision had been taken jointly with the Welsh Local Government Association and Colegau Cymru.

However, the timing of the decision has been criticised, with some claiming it left little time for parents and schools to make plans.

Ms Williams said: “As a government we will use the next two weeks to continue to work with local authorities, schools and colleges to best plan for the rest of term.

“This is the best way to ensure that parents, staff and learners can be confident in the return to face to face learning, based on the latest evidence and information.”

What will happen now?

The announcement comes as the UK’s Joint Biosecurity Centre increased the Covid threat level to five – its highest level.

Level five warns of a “material risk of healthcare services being overwhelmed”, according to the UK government’s website.

Wales has been under “stay-at-home” lockdown restrictions since 20 December after a rise in Covid-19 cases, with more than 31,000 cases in the two weeks over the Christmas period.

A “flexible” agreement on reopening schools had been put in place before Christmas with the decision in the hands of local authorities.

However, that decision has changed following the latest announcement.

Children’s Commissioner for Wales Sally Holland said: “It continues to be a difficult situation for children and young people”.

“Children certainly would rather be in school, and are concerned about uncertainty, but it is clear we are living in difficult times,” she said.

There’s a new highly contagious strain of coronavirus strain circulating in our communities. All school and college students will learn online for the next fortnight. This is the best way to help reduce the spread of this deadly virus. https://t.co/ganNoRKsQ6

First Minister Mark Drakeford tweeted to say moving classes online was the “best way to help reduce the spread of this deadly virus”.

What has been the reaction so far?

Eithne Hughes, director of the Association of School and College Leaders (ASCL) Cymru, said the decision made sense but the plan to resume face-to-face education after 18 January should be kept under review and “not set in stone”.

“The Welsh Government has repeatedly said it wants to prioritise education, in that case it must also prioritise safety in schools and the communities schools serve,” she said.

“Work should be undertaken with school leaders and Public Health Wales to establish and agree new Covid-related safety measures in schools during the temporary restriction for implementation in good time prior to lifting restrictions.”

Claire Jones, deputy head teacher at Crickhowell High School, Powys, said she was “really optimistic that blended learning is a way forward” although “it’s not the ideal”.

Conservative education spokeswoman Suzy Davies said: “With many children having been due to begin a staggered return to school from Wednesday onwards, this news has come late for them and for their parents.”

Plaid Cymru’s education spokeswoman Sian Gwenllian said the decision had left “little or no time for parents and teachers to adapt to the changing circumstances”.

“It is unclear what the Welsh Government expects will change in just two weeks’ time and so we risk being in the same position yet again with yet more confusion in a fortnight,” she said.

What’s the situation with Covid in Wales?

Wales had the highest Covid case rate in the UK before Christmas, and nine of the UK’s ten most infected counties.

However, the latest available data shows England’s Covid case rate has risen above Wales for the first time in about a month – with Gwynedd having the lowest infection rate in the UK.

This delay until 18 January is something the unions had been calling for but to decide on the Monday before some schools are about to go back on the Wednesday is quite late in the day.

And that’s something the opposition parties have picked up on.

With all the uncertainty that we are facing over how this new variant will play out and the condition, and the pressure that’s on the NHS, I wouldn’t put any money necessarily on face-to-face learning resuming on the 18th.

I’m told that is something that will be kept very much under review.

What about the rest of the UK?

Prime Minister Boris Johnson announced a set of new national restrictions for England, as head teachers over the border warned of a “confusing picture” with thousands of pupils unable to start primary school as expected.

Schools and colleges will be closed until the end of February half term and pupils will be taught online.

Most pupils in Northern Ireland were not expected to return to school this week as had been planned.