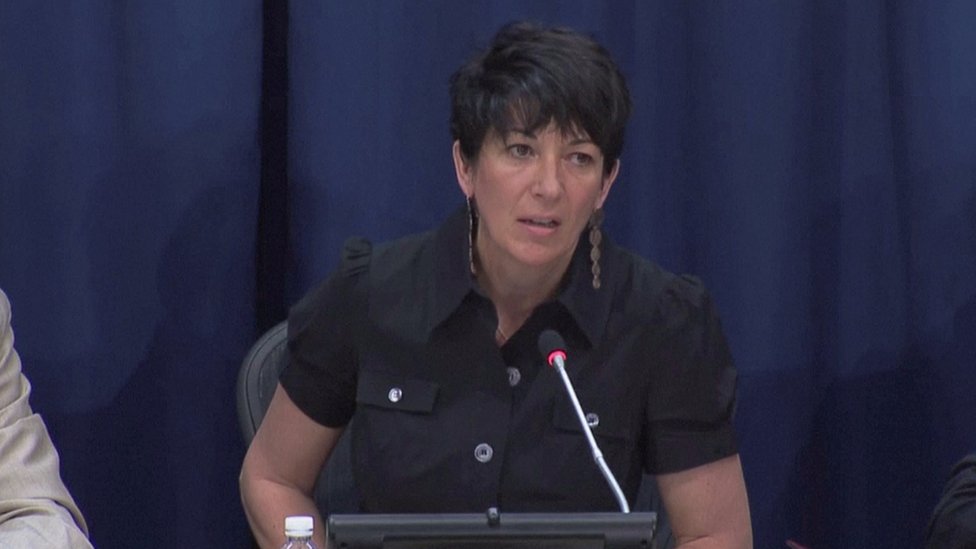 Publishedduration38 minutes agoJeffrey Epstein associate Ghislaine Maxwell was tracked down by the FBI using data from her mobile phone, a court document reveals.Ms Maxwell was arrested on 2 July during a raid on her secluded mansion in New Hampshire.She was located using global-positioning-system (GPS) data from a phone that had made calls to her lawyer,…

Jeffrey Epstein associate Ghislaine Maxwell was tracked down by the FBI using data from her mobile phone, a court document reveals.

Ms Maxwell was arrested on 2 July during a raid on her secluded mansion in New Hampshire.

She was located using global-positioning-system (GPS) data from a phone that had made calls to her lawyer, sister and husband.

Ms Maxwell has pleaded not guilty to charges of trafficking minors.

Epstein died in a prison cell, in August 2019, awaiting trial on sex-trafficking charges, more than a decade after he was convicted for soliciting prostitution from a minor.

The document, first reported by the Daily Beast, forms part of a search-warrant application, to find and arrest Ms Maxwell, who had a relationship with Epstein in the 1990s.

It reveals how US authorities obtained a warrant to grant access to GPS and historic location data on the phone, registered under the name “G Max”.

The FBI then obtained a further warrant to use a “stingray” device to send and receive signals from nearby phones.

The size of a briefcase, the technology helps to give a more accurate location of a phone and identifying information.

But the method is controversial as it can also gather information about the phones of bystanders nearby.

Ms Maxwell has twice been denied bail on charges of procuring under-age girls for Epstein between 1994 and 1997.

Her trial is due to begin in July.

2005: One of Jeffrey Epstein’s alleged victims, aged 14, reports him to the police in Palm Beach

2006: Epstein is charged with unlawful sex acts with a minor

2007: A plea deal is struck – instead of facing federal sex-trafficking charges, Epstein pleads guilty to two charges of soliciting prostitution, including with a minor

2008: Epstein gets an 18-month sentence following the plea deal

November 2018: The Miami Herald publishes an explosive investigation into Epstein, the plea deal, and the dozens of women alleging abuse

July 2019: Epstein is arrested again, accused of sex trafficking of under-age girls over a number of years

August 2019: Epstein is found dead in his prison cell while awaiting trial

2 July 2020: Ghislaine Maxwell is arrested by the FBI at her New Hampshire home

14 July 2020: Ms Maxwell pleads not guilty to charges of trafficking minors for Epstein and is denied bail 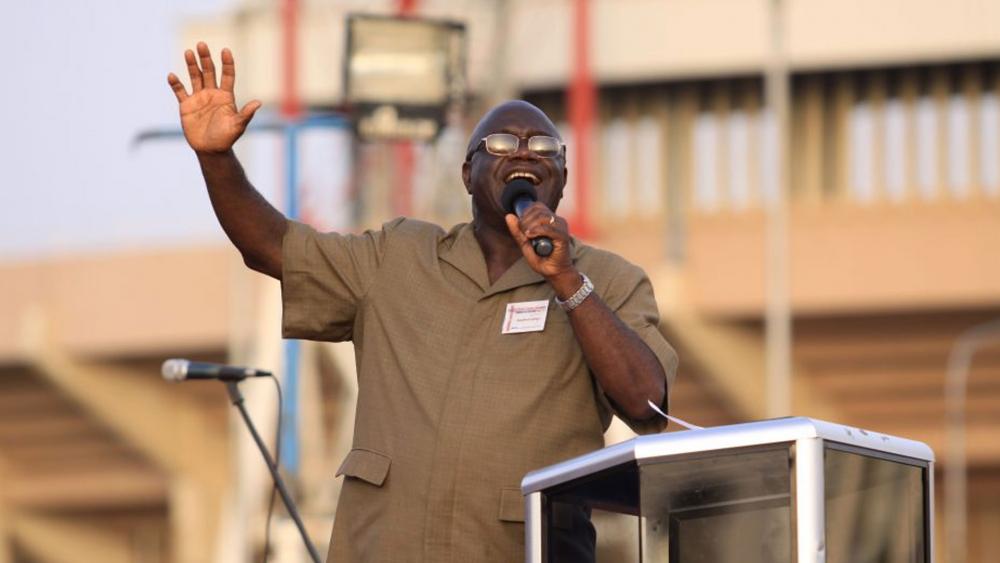 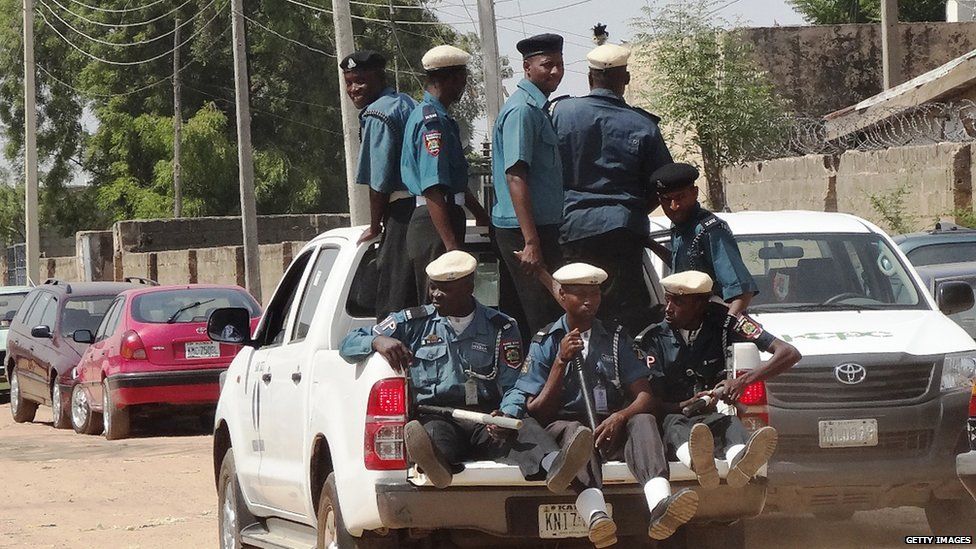 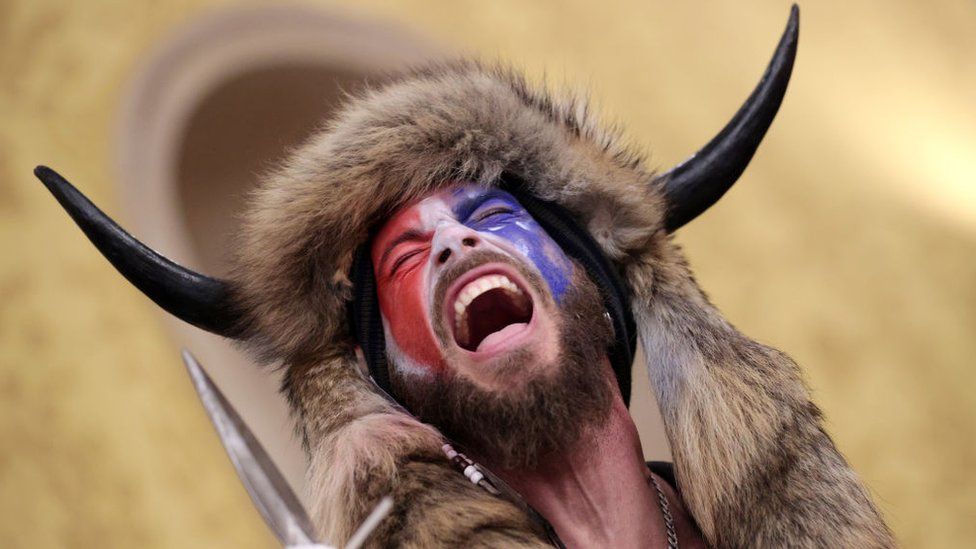 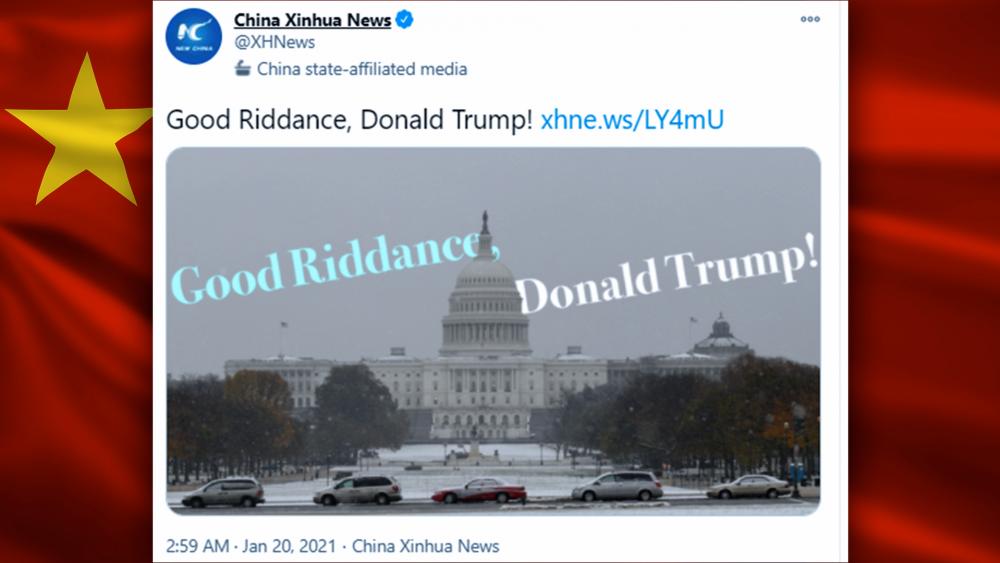