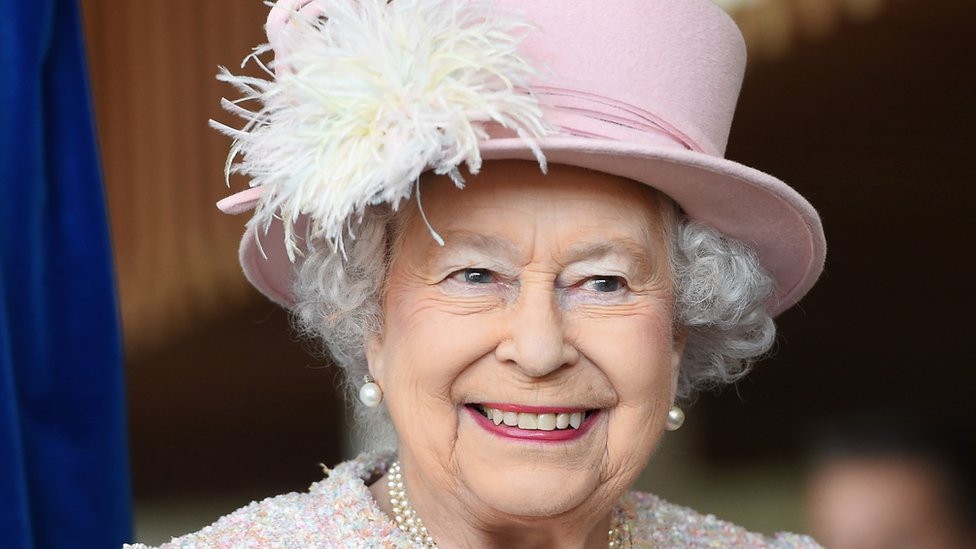 Publishedduration9 minutes agoimage copyrightGetty Imagesimage captionThe Queen said she wished Woman’s Hour “continued success” in the programme’s “important work”The Queen has sent her “best wishes” to Woman’s Hour to mark the BBC Radio 4 show’s 75th year.The 94-year-old noted that the show had “played a significant part in the evolving of women”.”As you celebrate your…

The Queen has sent her “best wishes” to Woman’s Hour to mark the BBC Radio 4 show’s 75th year.

The 94-year-old noted that the show had “played a significant part in the evolving of women”.

“As you celebrate your 75th year, it is with great pleasure that I send my best wishes to the listeners and all those associated with Woman’s Hour,” she said in a letter sent to the programme.

Emma Barnett read out the message on her first day as the show’s presenter.

“During this time, you have witnessed and played a significant part in the evolving role of women across society, both here and around the world,” the Queen added in her message.

“In this notable anniversary year, I wish you continued success in your important work as a friend, guide and advocate to women everywhere.”

Spice Girl Melanie C also performed a rendition of The Beatles track Here Comes the Sun, after presenter Barnett had declared that 2021 “has to be better” than the previous year.

Later, guest Imelda Staunton, who will play Her Majesty in the upcoming series five of Netflix’s royal drama, The Crown, described her as being like “the original Spice Girl”.

“The Queen, you think, might be an original Spice Girl because girl power is what she is,” said the actress, who is due to take over the role from Olivia Colman. “She became the head of state and all that sort of thing.

“It’s the continuity of The Queen that has been so important… Whether you’re a royalist or not, this person has got up and gone to work every day for 60 years, and I sort of admire that.”

Last month, the Queen used her Christmas Day message to reassure anyone struggling without friends and family this year that they “are not alone”.

The message helped to mark a memorable opening day in the hot seat for Barnett, which also saw her discuss Nazanin Zaghari-Ratcliffe, the British-Iranian under house arrest in Tehran, with her husband Richard and the MP and former foreign secretary Jeremy Hunt.

Barnett – known for hosting Newsnight and shows on 5 Live – has replaced Jane Garvey, who presented her final edition of Woman’s Hour after 13 years last week, saying the programme “needs to move on, and now it can”.

Barnett’s 5 Live show has been taken over by BBC Breakfast presenter Naga Munchetty, who also broadcast her first show on Monday.

Munchetty told listeners she was “absolutely delighted to be here with you on the first Monday of 2021”.

“I am so excited to be on board with you on this, the morning show we are making together,” she added. “We are going to get to know each other, I promise. There is so much to talk about.”

Woman’s Hour is a topical, conversation-led programme; Barnett has a strong news pedigree. Her previous 5 Live show involved thorough interrogation of politicians, and she has made no secret of her love of politics, not least in her outings on Newsnight.

It doesn’t get any bigger than the Queen, obviously. Interestingly, the other big ‘get’ for her first show is Sonia Khan, former special adviser to the Chancellor.

It’s also a safe bet that short, visual clips of the kind that allowed Barnett’s 5 Live show to dramatically increase its impact will also be a big feature of her time in the job.

One early challenge: getting an even bigger name for next Monday. Any thoughts?