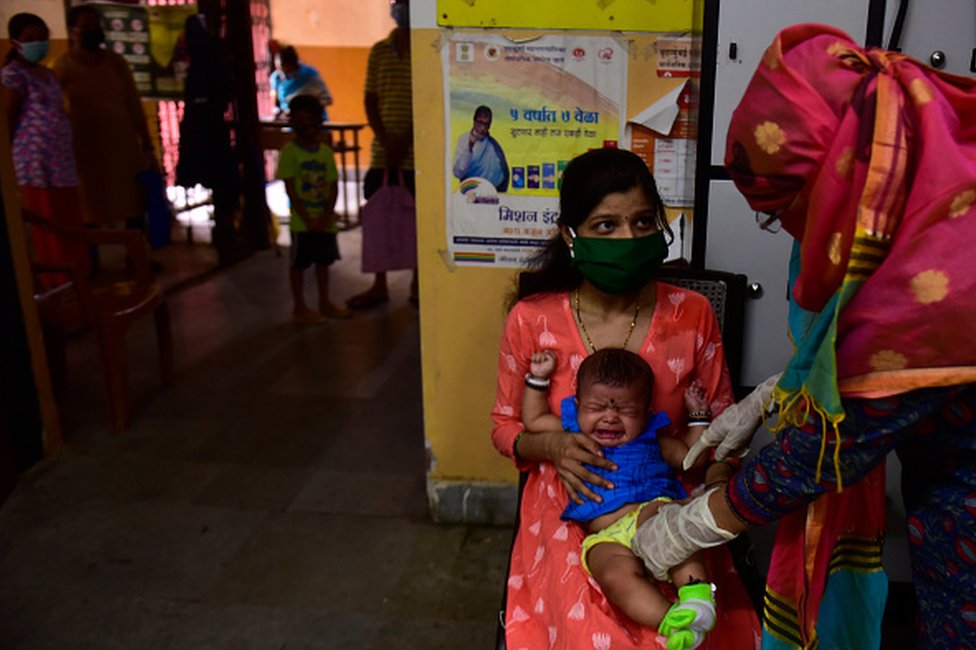 Publishedduration1 hour agomedia captionCoronavirus: November was Delhi’s deadliest monthIndia has formally approved the emergency use of two coronavirus vaccines as it prepares for one of the world’s biggest inoculation drives.The drugs regulatory authority gave the green light to the jabs developed by AstraZeneca with Oxford University and by local firm Bharat Biotech. Prime Minister Narendra…

India has formally approved the emergency use of two coronavirus vaccines as it prepares for one of the world’s biggest inoculation drives.

The drugs regulatory authority gave the green light to the jabs developed by AstraZeneca with Oxford University and by local firm Bharat Biotech.

India plans to inoculate some 300 million people on a priority list this year.

It has recorded the second-highest number of infections in the world, with more than 10.3 million confirmed cases to date. Nearly 150,000 people have died.

On Saturday India held nationwide drills to prepare more than 90,000 health care workers to administer vaccines across the country, which has a population of 1.3 billion people.

The Drugs Controller General of India said both manufacturers had submitted data showing their vaccines were safe to use.

The Oxford/AstraZeneca vaccine is being manufactured locally by the Serum Institute of India, the world’s largest vaccine manufacturer. It says it is producing more than 50 million doses a month.

Adar Poonawalla, the company’s CEO, told the BBC in November that he aimed to ramp up production to 100 million doses a month after receiving regulatory approval.

The jab, which is known as Covishield in India, is administered in two doses given between four and 12 weeks apart. It can be safely stored at temperatures of 2C to 8C, about the same as a domestic fridge, and can be delivered in existing health care settings such as doctors’ surgeries.

This makes it easier to distribute than some of the other vaccines. The jab developed by Pfizer/BioNTech – which is currently being administered in several countries – must be stored at -70C and can only be moved a limited number of times – a particular challenge in India, where summer temperatures can reach 50C.

India, which makes about 60% of vaccines globally, plans to immunise about 300 million people by July 2021. It will prioritise health care workers, the emergency services, and those who are clinically vulnerable because of age or pre-existing conditions.

India’s existing vaccination programme already reaches about 55 million people a year, administering 390 million free jabs against a dozen diseases. It stocks and tracks the vaccines through a well-oiled electronic system.

Pfizer, whose vaccine has already been approved for use in jurisdictions including the UK, the US and the EU, is also seeking emergency authorisation in India.

In all, some 30 vaccine candidates are being developed in India. 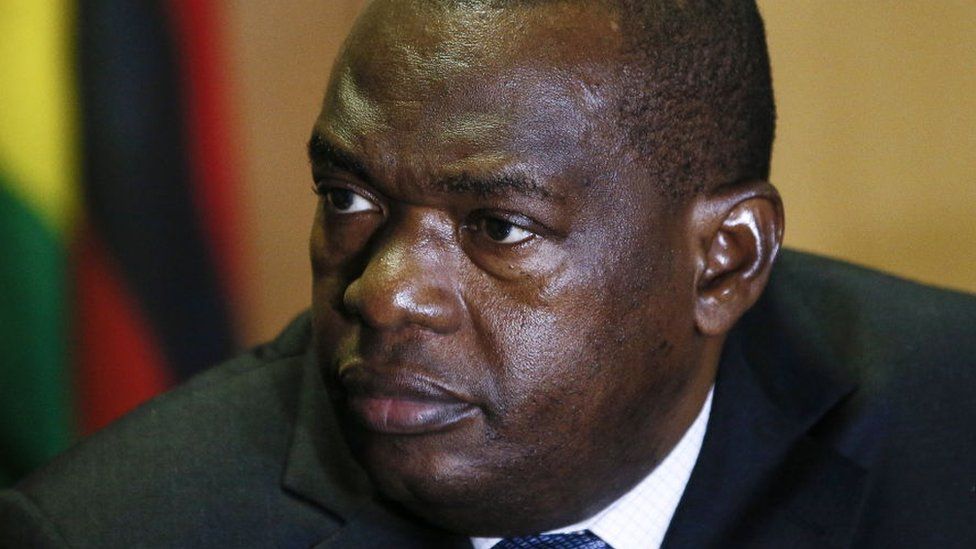 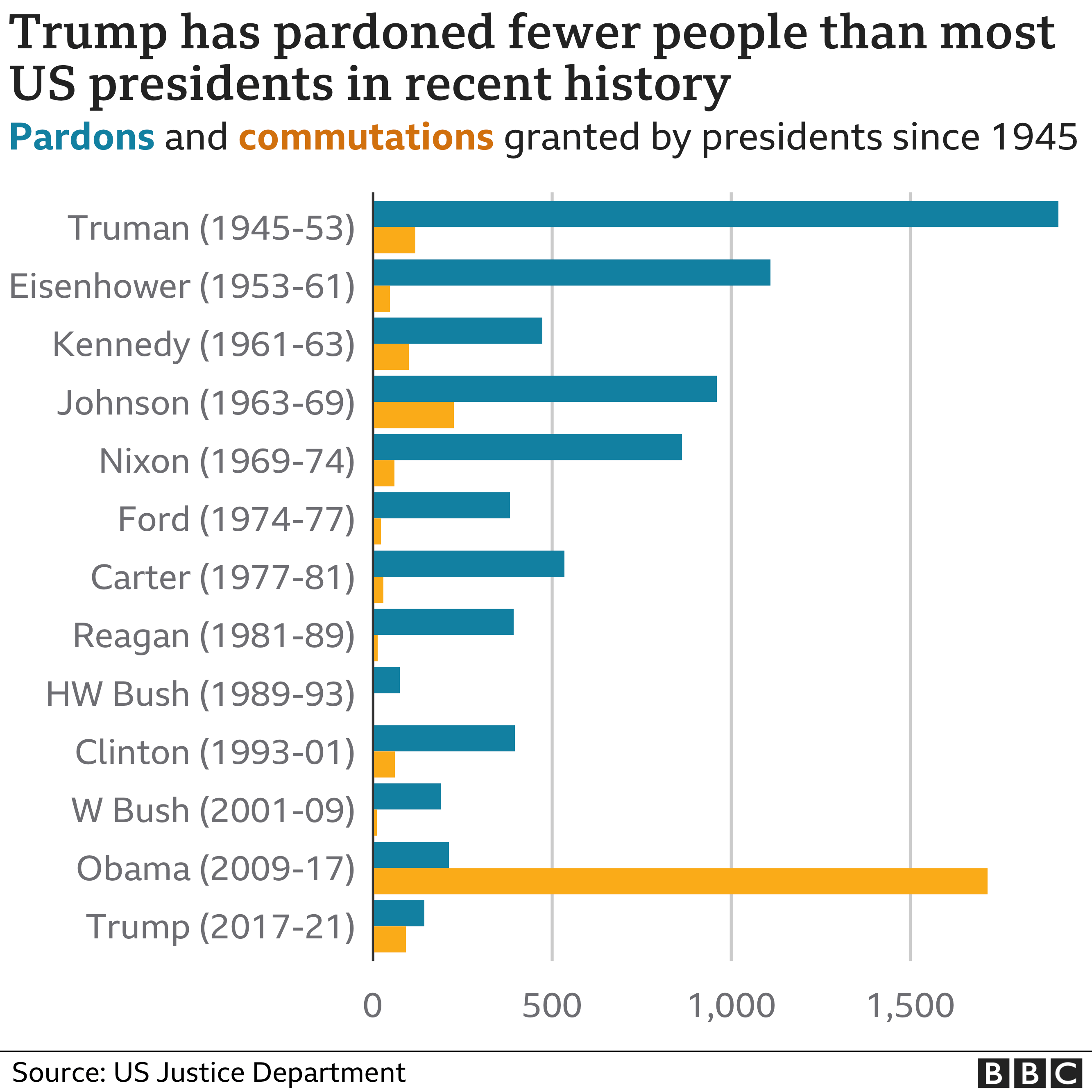 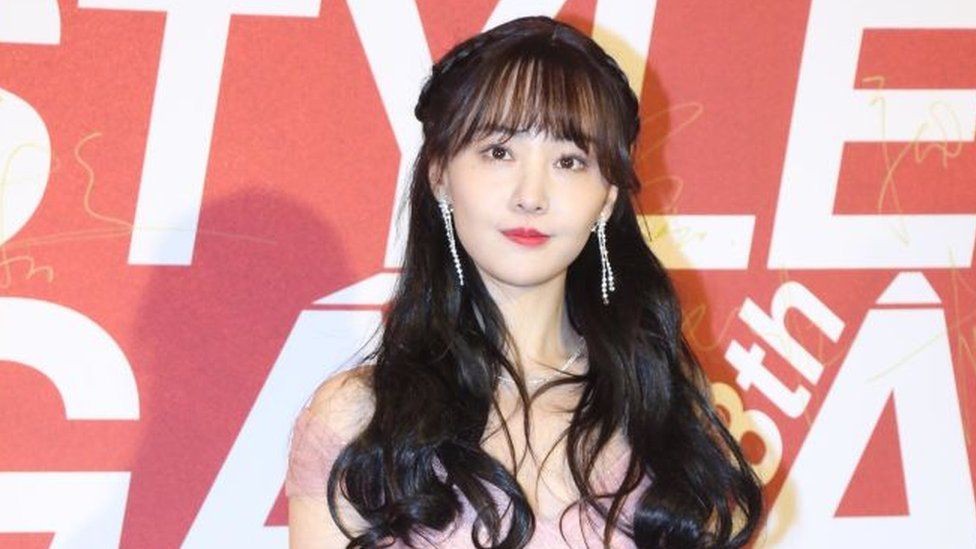