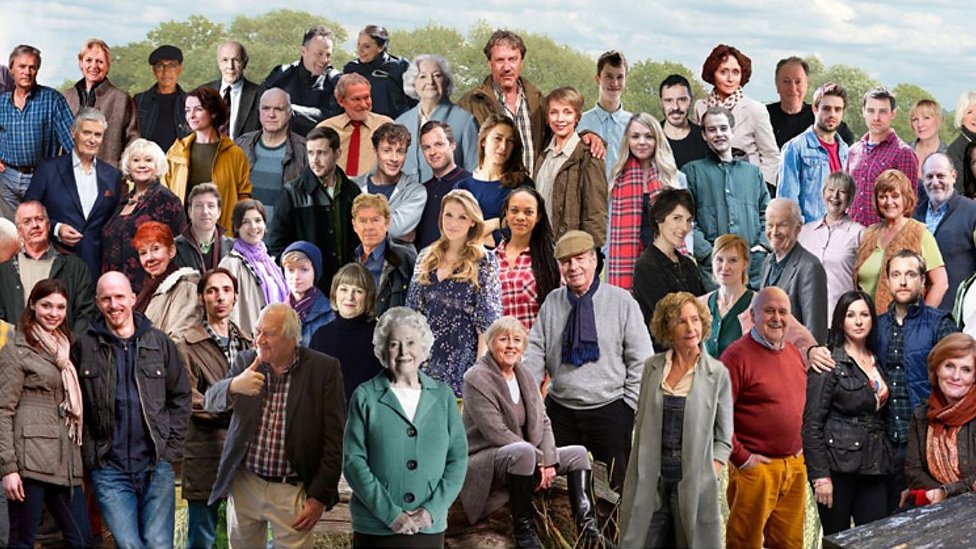 Publishedduration3 hours agoimage captionThe Archers returned to BBC Radio 4 in May with “a new style” forced upon the show by the coronavirus lockdownBBC Radio 4 will mark 70 years of The Archers with a series of features across its output on Friday.As well as broadcasting episode number 19,343 of the world’s longest-running serial drama,…

BBC Radio 4 will mark 70 years of The Archers with a series of features across its output on Friday.

As well as broadcasting episode number 19,343 of the world’s longest-running serial drama, stars from it will appear on the station’s other programmes.

This will include inserts into Woman’s Hour, Farming Today, and a quiz.

The Archers, set in the fictional village of Ambridge, began in 1951 with the original purpose of educating farmers on modern agricultural methods.

The show’s editor, Jeremy Howe, said its achievements over the years, coming up to the modern day, are incomparable.

“Almost daily and in real time The Archers has tracked life in the village of Ambridge across years and more than 19,000 episodes,” he said.

“No work of fiction or drama can truly compare to that. As I look back on this incredible legacy, I am looking forward to the next 70 years of The Archers.”

Back in May, The Archers returned to BBC Radio 4 on Monday, with a “new style” forced upon the show by the coronavirus lockdown.

Large cast recordings with interaction between multiple characters were scrapped in favour of monologues recorded at the actors’ homes.

The storyline of Friday’s anniversary episode remains a secret, but celebratory programming on Radio 4 on the day will also include a special edition of With Great Pleasure at Christmas, where cast members from the series share their favourite prose and poetry.

Woman’s Hour will focus on the female characters and storylines that have shaped the show.

Finally, on the day, listeners will be invited to head over to The Bull pub – not literally of course – for the The Archers Anniversary Quiz, hosted by landlords Jolene (Buffy Davis) and Kenton Archer (Richard Attlee).

On Saturday 2 January, historian David Kynaston will then delve into the history of the programme further documentary feature entitled A Social History of The Archers.