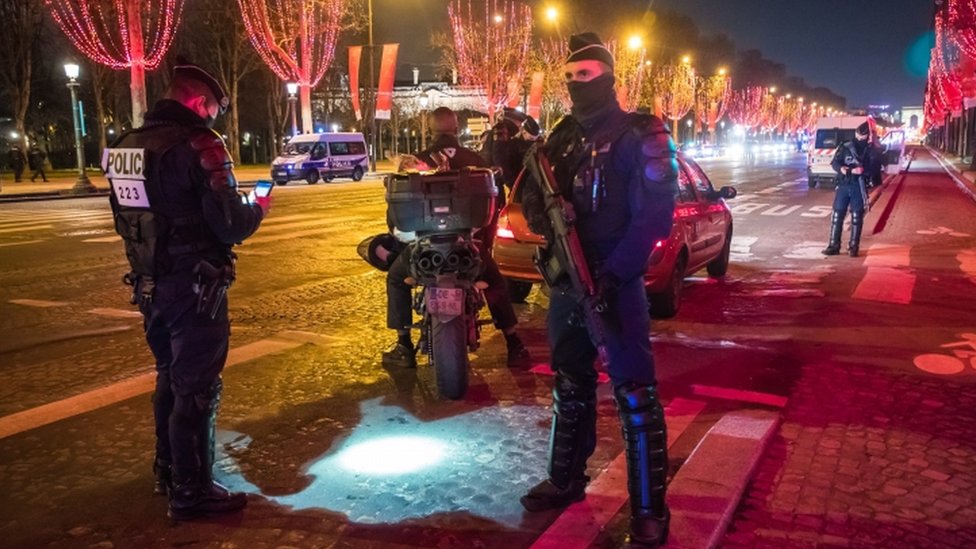 Publishedduration1 hour agomedia captionNew Year’s celebrations continued as usual in Auckland, New ZealandRestrictions are being placed on New Year festivities around the world as many countries struggle to curb new spikes in coronavirus cases.Fireworks displays and other public gatherings have been cancelled from Sydney to New York.Festivities are being particularly muted in Europe, amid fears…

Restrictions are being placed on New Year festivities around the world as many countries struggle to curb new spikes in coronavirus cases.

Fireworks displays and other public gatherings have been cancelled from Sydney to New York.

Festivities are being particularly muted in Europe, amid fears over a new more contagious strain of the disease.

France has mobilised 100,000 police to break up New Year’s Eve parties and enforce a night-time curfew.

More than 1.8 million people have died with the virus across the world since the start of the pandemic a year ago. More than 81 million cases have been reported.

What is happening in Europe?

In France, the government ordered a visible security presence in urban areas from 20:00 (19:00 GMT) on Thursday, when the curfew began. In Paris half of the metro lines are closed.

France has had two lockdowns and bars, restaurants and cultural attractions will remain shut into the new year.

In his New Year’s address, President Emmanuel Macron tried to address criticism of the slow pace of vaccination in France, vowing to avoid “unjustifiable delays”.

In England – where the new coronavirus strain is spreading fast and 20 million people in the worst-affected regions are forced to stay at home – UK Prime Minister Boris Johnson urged people to follow the rules.

“That means not meeting up with friends or family indoors, unless they’re in the same household or support bubble, and avoiding large gatherings of any kind,” he said on Wednesday.

The Metropolitan Police issued a warning to potential revellers in London to “celebrate the new year in the comfort of their own homes”.

Ireland moved to its highest level of restrictions on Thursday, banning all household visits, closing all non-essential retail and limiting travel to 5km (three miles).

Germany is currently under lockdown until 10 January. The government has banned the sale of fireworks and placed tight restrictions on the number of people who can gather in public.

In what was expected to be her last New Year’s Eve address as chancellor as she plans to step down in nine months, Angela Merkel took aim at conspiracy theorists.

Making a rare show of emotion, she said she could only imagine how cynical and cruel their dangerous lies must feel to those who had lost loved ones to the virus.

In Italy, a 22:00 curfew was imposed, and bars, restaurants and most shops are closed. Meanwhile Pope Francis is not leading New Year’s Eve and New Year’s Day services in Rome after suffering a recurrence of chronic hip pain.

The Netherlands is also under a lockdown, which is set to last until 19 January. Its usual countdown will take place behind closed doors at a football stadium in Amsterdam.

Turkey has begun a four-day-long lockdown.

Officials have placed restrictions on festivities in many states and cities. In New York the illuminated Times Square Ball will be dropped during the traditional countdown to midnight, but the area will not be open to the public.

A limited group of frontline workers, first responders, known as the “Heroes of 2020”, and their families will be allowed in as special guests, in socially distanced pens.

Fireworks have been cancelled in cities including San Francisco and Las Vegas.

In a new-year address posted on Twitter, President Donald Trump hailed the rapid creation of vaccines as a “medical miracle” and paid tribute to the work of Operation Warp Speed, the US programme aimed at producing and delivering vaccines.

But he failed to mention that nearly 350,000 Americans had died with the virus.

How have Asia-Pacific countries been affected?

One of the first nations to ring in the New Year was Australia. The Sydney fireworks display went ahead, but crowds were not allowed to gather on the city’s harbour to enjoy it.

Many Sydney residents simply watched the pyrotechnics on TV at home, where gatherings are limited to five guests.

In China, the annual New Year light show in the capital Beijing was called off. Celebrations were scaled down in cities across the country. But in Wuhan, where the pandemic is thought to have originated, thousands of people gathered in the city centre to celebrate as balloons were released into the air.

Japan cancelled a traditional New Year event at which Emperor Naruhito and other imperial family members were to greet people.

In India, Delhi and several other cities imposed a night curfew and other restrictions to prevent large New Year gatherings.

However in New Zealand, where a strict lockdown and border closures have all but eliminated Covid, New Year celebrations were held as usual. 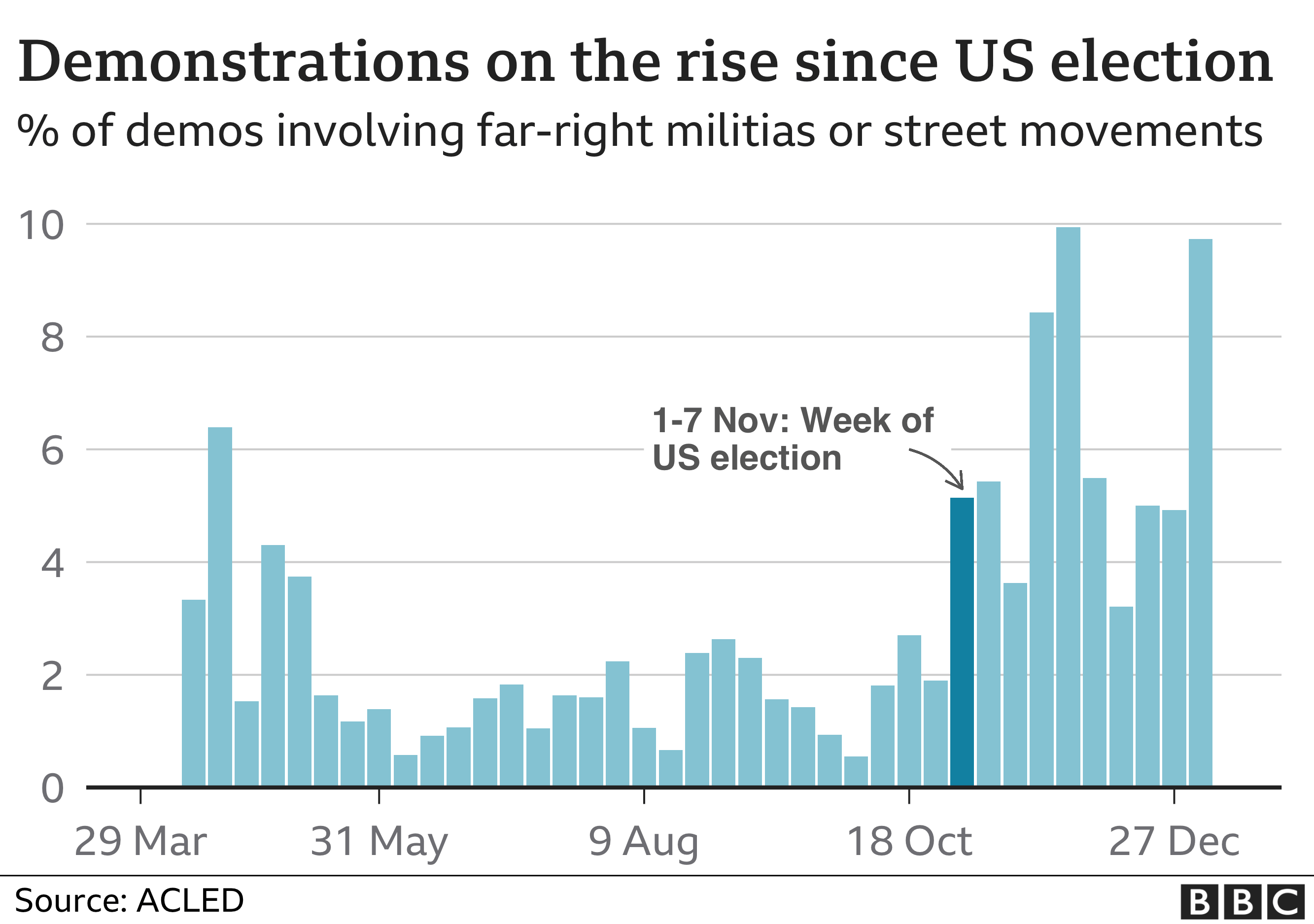