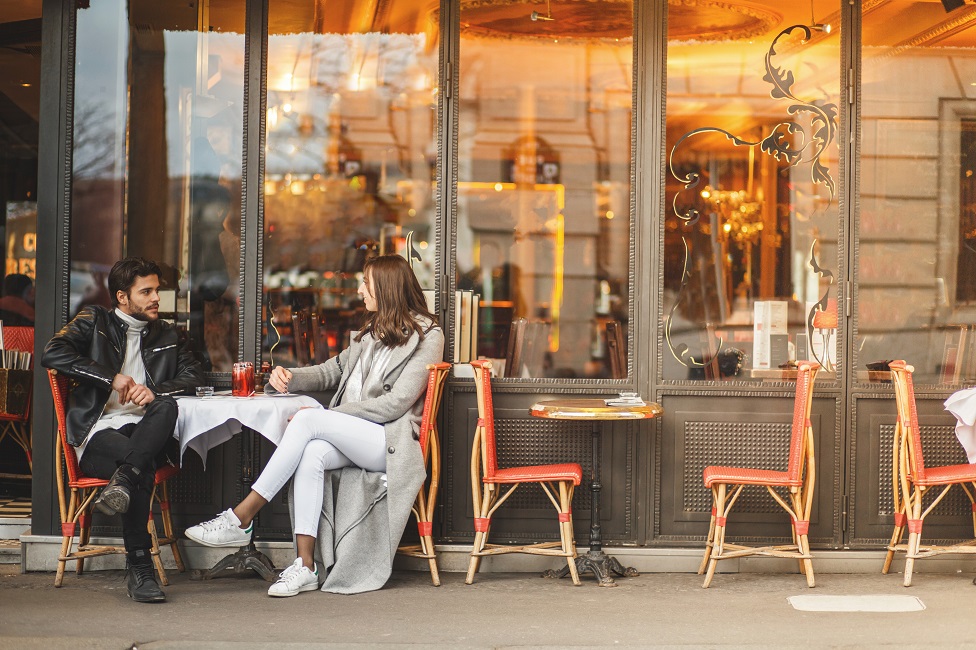 By Paul KerleyBBC NewsPublishedduration2 hours agoFrom 1 January, the free movement of people and goods and services between the UK and the EU will end. This means significant differences to how people live, work and travel.Here are some of the most important things that are changing. 1. European travel rules changeFrom January, UK nationals will…

From 1 January, the free movement of people and goods and services between the UK and the EU will end. This means significant differences to how people live, work and travel.

Here are some of the most important things that are changing.

From January, UK nationals will only able to travel without a visa to Schengen area countries for up to 90 days in any 180-day period (this includes most EU nations and Iceland, Norway, Switzerland and Liechtenstein). In addition, you will need to:

Significantly, because of the Covid pandemic, travellers from non-EU countries – which the UK becomes on 1 January – will not be able to visit the EU except for a certain number of essential reasons.

From 2021, duty-free shopping will be available if you travel to the EU, although there will now be limits to the amount you can bring in duty-free from the EU, as there are for arrivals from non-EU countries.

The amount of tobacco and alcohol will increase, however, so you will be able to bring 18 litres of still wine and 42 litres of beer, for example.

3. The rules change for UK citizens who want to move to the EU

For example, UK nationals living or planning to live in France will need to obtain new residents’ permits.

If you plan to move to the EU in 2021, you will no longer have an automatic right to live, work, study or retire there. You will need a visa if you are going there for any reason other than tourism.

The rules will depend on the country you want to move to, and the reason for your move. You should check the rules for the country that you are intending to move to.

4. There are new rules for EU citizens in the UK

If you’re an EU citizen living in the UK by 31 December 2020 – or from Iceland, Liechtenstein, Norway or Switzerland – your rights will remain the same until 30 June 2021.

People wanting to move to the UK to work, live or study will have to apply, and pay for, a visa. It will cost £348 to apply for a student visa from outside the UK, or £475 to extend or switch one from inside the UK.

Applying for a visa for a skilled worker will cost between £610 and £1,408 per person unless they have skills that the country is short of. They will also have to pay a health surcharge of £624 per person per year, unless they are healthcare workers.

6. If you want to buy or sell with the EU, things get trickier

The UK and the EU agreed that there will be no taxes on each other’s goods when they cross borders and no limits on the amount of things that can be traded.

However, traders England, Wales and Scotland (for the case of Northern Ireland, see below) will need to make customs declarations as if they were dealing with countries elsewhere in the world – this means a lot of paperwork.

Rather than following one set of rules for the whole of the EU, UK businesses will need to comply with the regulations in each individual country. And there will no longer be automatic recognition of professional qualifications – people will need to check each country’s rules to make sure their qualification is still recognised.

And while the UK government has chosen to delay by six months the imposition of full controls, the EU will be carrying out checks from 1 January.

Even though trade with the EU will become trickier, the UK is free to negotiate its own trade deals with other countries, like the US. Brexit supporters say this will benefit the economy in the long run, although critics say it’s more important to remain close to the EU.

However, some new checks will be needed on certain goods arriving into Northern Ireland from the rest of the UK (England, Scotland, Wales) instead.

Food products – such as meat, fish and eggs – will need to be checked to ensure they comply with EU standards. However, in order to reduce any potential disruption, supermarkets will be given an initial three-month “grace period” where the rules will not be enforced on the food they bring into Northern Ireland. Certain meat products will have a longer six-month grace period.

What happens after this period is unclear, and will be the subject of future negotiations.

An agreement has also been reached to eliminate tariffs – extra charges on goods – for most Great Britain-Northern Ireland trade.

Some new paperwork will nevertheless be required from 1 January and businesses will need be ready for the changes.