Contact tracers in NSW are still frantically searching for the source of five mystery cases in Sydney amid concerns the virus is spreading outside the northern beaches. NSW recorded five new locally acquired cases on Monday, with all but one linked to the Avalon cluster. The outlying case was linked to a case on the…

Contact tracers in NSW are still frantically searching for the source of five mystery cases in Sydney amid concerns the virus is spreading outside the northern beaches.

But five mystery cases, which were recorded on Sunday, continue to stump health officials.

They are a worker at the Belrose Hotel, firefighter from the Crows Nest station, a Manly commuter, a Bondi resident and a man who visited the Sydney CBD.

The mystery cases have prompted the state’s chief health officer, Dr Kerry Chant, to urge more Sydney residents to come forward for COVID-19 testing after numbers dropped over the weekend.

“Even if you historically had an illness that you think in ­retrospect might have been ­compatible with COVID, please get a test and please isolate until you get that negative test,” Dr Chant said.

She said in the case of the Belrose Hotel worker, he got tested as a precaution on December 23 and got a positive result, but serological testing suggested he was infected as early as December 10.

That day, Dr Chant said, the worker “came home from work a bit tired and then went to bed, woke up with a bit of a fever”.

“Took his temperature, (it) was a bit of fever, and then woke up the next morning and totally fine, no fever,” she said.

“So very transient illness at that time, but he’s come back positive.”

RELATED: MP calls for partying backpackers to be deported

Another positive case visited the bottle shop at the Belrose Hotel but is not linked to the pub worker, who wasn’t on shift at the time of the visit, and didn’t work at the bottle shop.

The Crows Nest firey tested positive after visiting the Belrose Hotel and no links have been established with other known cases at the venue.

“What we’re looking for is the missing link,” Dr Chant said.

“Who else was present at the Belrose?”

Health officials are also stumped by three other unlinked cases: a man in his 40s who went to work near Chifley Square in the CBD but appeared to have not crossed paths with other confirmed cases, and a man who commuted to Manly for work. His Opal card is now being examined for any overlap in travel activities with other infectious cases.

A fifth mystery case – a Bondi man who tested positive on Boxing Day – is being treated as a positive case after initially being flagged as a false positive. 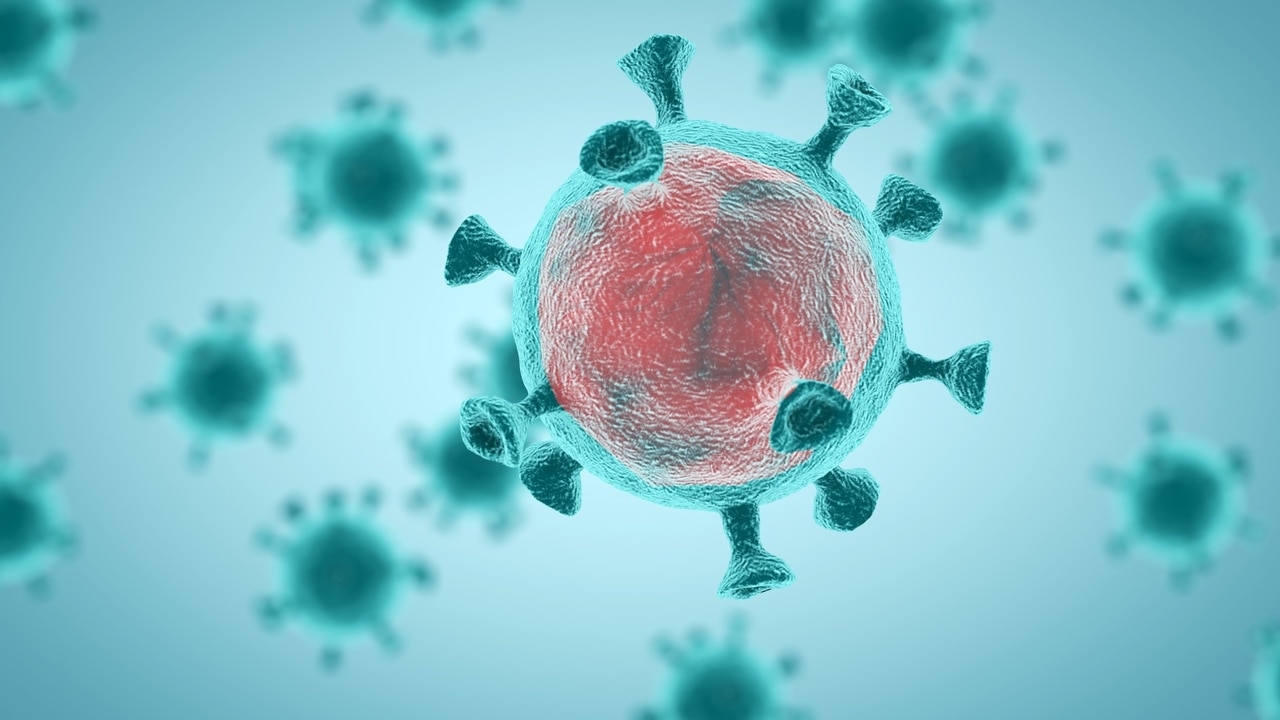