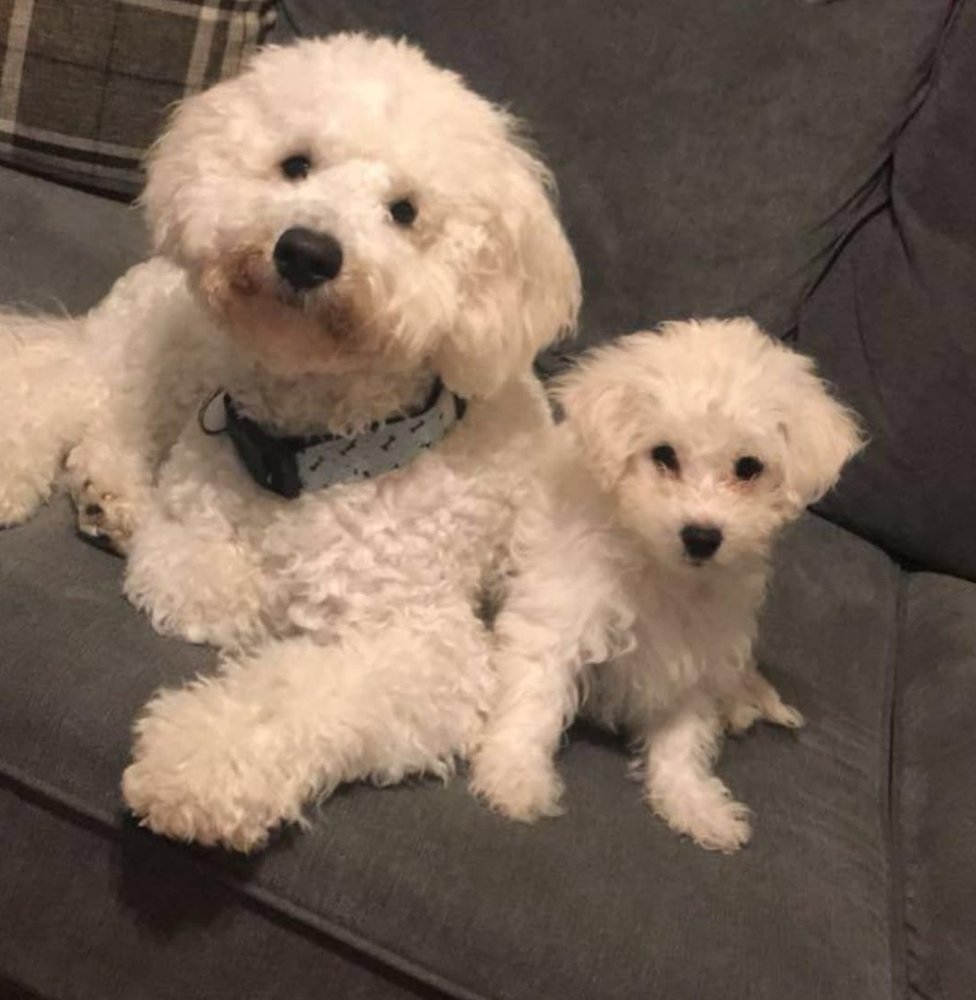 Publishedduration5 hours agomedia captionNatasha returned home to her children in April after coming close to deathIn April, BBC Wales reported on a student nurse who almost died with Covid-19. In a video of her emotional reunion with her children the then 35-year-old could not walk without a frame. Kate Rimmington spoke to her about what…

In April, BBC Wales reported on a student nurse who almost died with Covid-19. In a video of her emotional reunion with her children the then 35-year-old could not walk without a frame. Kate Rimmington spoke to her about what has happened since.

Spending three weeks in a coma on a ventilator fighting the virus put an unexpected brake on Natasha Jenkins’ second year of nurse training – but it did not put an end to it.

In April, a video of her returning home and hugging her children Codie, Elise, and Oakley, then aged 16, 12, and six, was viewed worldwide.

It led rock singer Rod Stewart to get in touch with a gift of £5,000 to “help you through the rough times”.

Natasha, who had an existing health condition Idiopathic intracranial hypertension (IIH), first became ill just before Mother’s Day, before being hospitalised in the middle of the night and taken to intensive care.

For weeks Natasha’s children were looked after by her parents. No-one could say whether the single mum would survive.

“They told my family it was hour by hour,” she said in April.

She got through the worst and returned home to Barry, Vale of Glamorgan, where she faced the task of getting better – and completing her second year of her degree.

Her fellow students were given 12 weeks off to help with the deluge of patients caused by the first wave of coronavirus – but Natasha was able to use this time to start her recovery.

She was warned this could take six to 12 months, given she was struggling to walk and suffering crippling fatigue.

But the pandemic meant much of her degree tuition went online, so she was able to study in bed – with six-year-old Oakley, who had particularly struggled with her absence, glued to her side for two months.

Incredibly, she managed to pass the second year at the same time as her peers, and is now in her third year and back training at Cardiff’s University Hospital of Wales.

“I was just so determined and I knew I had to put my all into it,” the former GP receptionist said.

Eight months on, she is not fully recovered, but is much better.

“I’ve had loads of follow up. I said to the psychologist, ‘I just feel lucky that I’m here’. I count my blessings really. I’ve really tried to keep a positive mindset.

“My breathing is still affected, my lungs are a bit distended but it’s to be expected after what I went through.”

The family got two dogs to accompany Natasha on her walks to improve her breathing and strengthen her legs, and she has finished her physiotherapy.

She still has some problems with her concentration and memory – she is due a neurological check up in the new year – and the virus has affected her knee joints.

She also needs a scan on her throat, because doctors think the tracheotomy scar – from the breathing tube that kept her alive – is affecting her voice and ability to clear her throat.

After such a “rubbish year” they decided to put the Christmas tree up in October for some early festive cheer – and the gift from Rod Stewart is helping to pay for a holiday abroad for them all next year.

She was “gobsmacked” at his generosity, which had followed “amazing” support from her family and friends, and acts of kindness from strangers who left hampers, flowers and chocolates on her doorstep.

For now her goal is to qualify.

She is currently working on a surgical ward on half shifts spread across the week while she builds her stamina back up, and again has had “amazing” help from her colleagues there.

She hopes she will be able to manage the full 12-and-a-half hour shifts by May.

She said: “The ITU consultant said ‘We don’t know if you could get it again. You might have a worse dose.’

“But I’ve dealt with it. I’m not feeling anxious. The ward staff have been more worried than me.

“I thought either I go back and front it, or waste all my training.”